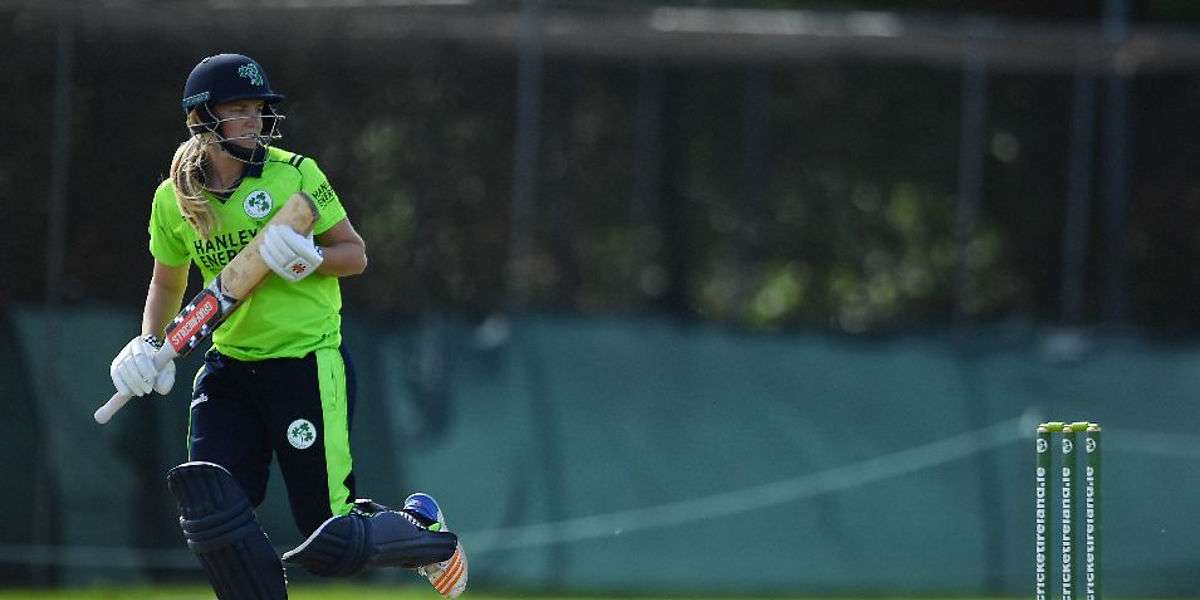 Cricket Ireland confirmed that it has submitted a No Objection Certificate to allow Ireland Women’s vice-captain Kim Garth to accept a two-year professional contract with Cricket Victoria.

The 24-year old Pembroke allrounder has 114 caps for Ireland after making her debut in 2010. Garth has spent several Irish winters playing cricket in Australia, including three seasons of Women’s Big Bash League participation, which brought her two competition winners medals. Her performances for Dandenong Cricket Club this past season saw her named joint winner of the Una Paisley Medal (which represents the player judged most valuable player over the course of the Women’s Firsts Premier Cricket One Day Season) at Cricket Victoria’s 2019-20 Premier Cricket Awards.

“While I have accepted the offer, it was not an easy decision to make. To leave family, friends and the whole Irish cricket community was a very difficult decision and one I did not take lightly. However, my ambition has always been to be a full-time professional cricketer and to play at the highest level. A chance like this doesn’t present itself too often, so I am keen to seize this opportunity.”

“I will miss being part of the Irish squad, and indeed all the staff I have worked with at Cricket Ireland - I am very grateful and conscious of the opportunities afforded to me by Cricket Ireland over the years. But I have also learned a lot living and playing cricket in Australia and hope that, at some future time, I can bring this experience home and give back in some way.”

“This is obviously a blow, there is no way around that. To lose one of your leading players anytime is a challenge, but I can understand Kim’s decision-making and she has been quite open with her ambitions.”

“Ambition is a good thing, though – I want our players to be ambitious for Ireland and for their careers. However, the reality is that it will take a few years for us to be in a position to offer our women cricketers full-time opportunities. We’re on that road, like we did with the men’s contracts, but I am optimistic we will get there with patience and commitment.”

“There is now a golden opportunity for those next generation of players to step forward and play a significant role in the evolution of the squad, and we have a talented cohort of players coming through the system that will be eager to advance their cricket careers.”

“In the meantime, we are back in training and focussing on our plans for the upcoming World Cup Qualifier. It has been a great relief to us all to get back into the nets and I have enjoyed re-connecting with the team in person, rather than via a screen.”

“We are obviously disappointed to be losing such a senior player during the transition we are going through, but can appreciate Kim’s desire to take this opportunity to play professionally in Australia. While she will step away from Ireland duty, this does not necessarily close the door on her Irish career, and we hope that we may see her in Irish colours once more at some stage in the future.”

“The contract agreement has been in the pipeline for a little while now, and we had hoped that Kim would have played for us at the World Cup Qualifier before starting with Cricket Victoria. With the postponement of that tournament, the timing will no longer allow this.”

“We were delighted last year to introduce our first-ever part-time contracts for six women cricketers, but we have to recognise that we are still in the early stages of professionalising the women’s game in Ireland and – like we did with the men’s contracts - it will take time while we build up both the financial offering and volume of cricket.”

“The next 6-12 months will be an important period for the women’s squad, so we have been pleased to see the squad back out in training over the last two weeks, and will look to put together an international programme once we know the timing of the World Cup Qualifier.”

The Ireland Women’s cricket team were due to compete at the postponed ICC World Cup Qualifier in July in Sri Lanka, however, the ICC will provide an update on the tournament’s status in due course.

Further announcements about women’s contracts will be made this week.

We would like to thank Hanley Energy for their ongoing support of women’s cricket in Ireland, particularly during these challenging times. 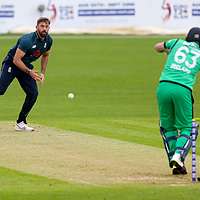 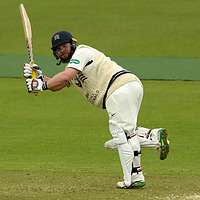 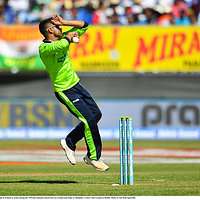 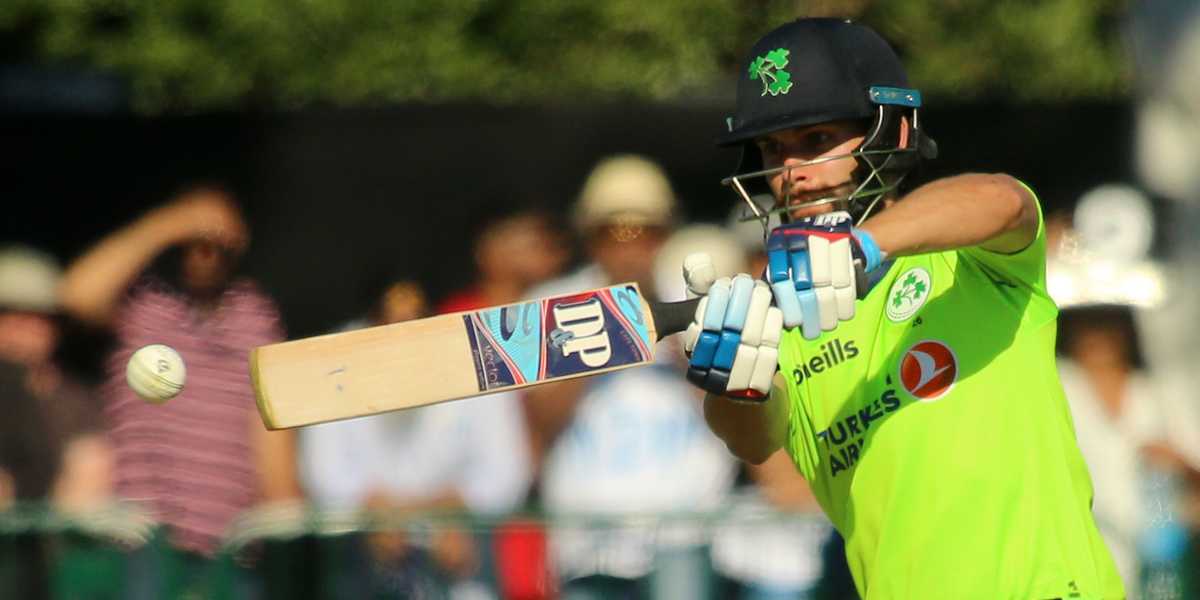