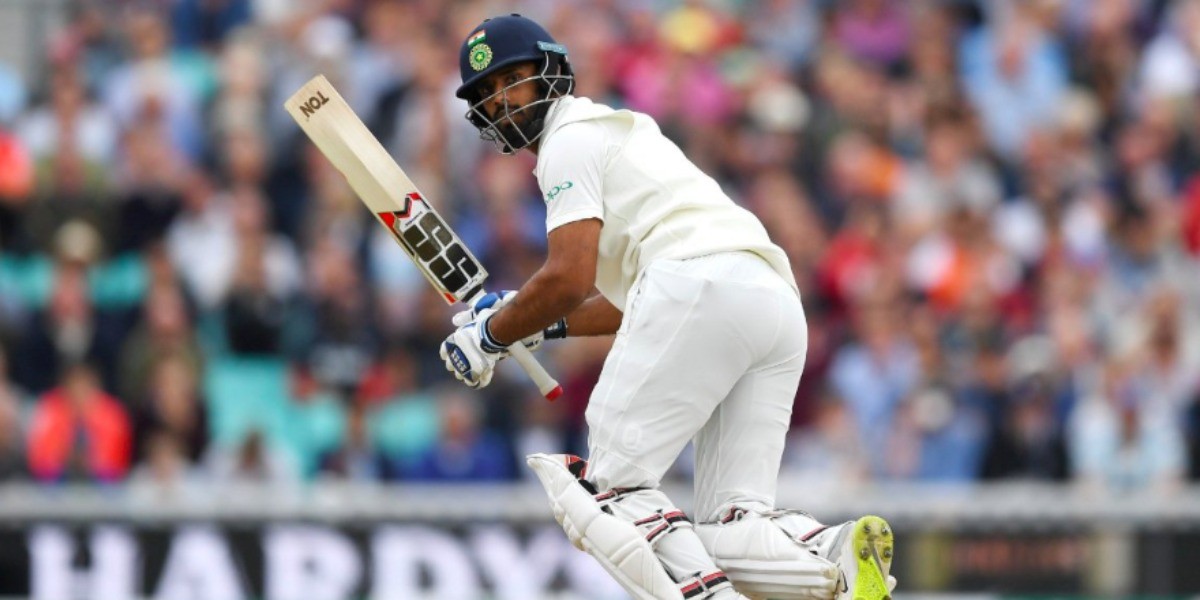 Ishan Kishan scored an unbeaten 86, while skipper Hanuma Vihari hit 63 as India A reached 229/6 on day two in reply to South Africa A's 268 all out in the third unofficial Test in Bloemfontein on Tuesday.

Pacer Lutho Sipamla was the pick of the bowlers for South Africa A with figures of 3-63, while Migael Pretorius (1/27), Marco Jansen (1/43) and Senuran Muthusamy (1/54) scalped a wicket each. India A still trail South Africa A by 39 runs.

Earlier in the day, South Africa A added just 19 runs for the last three wickets to be bowled out for 268 in their first innings.

Opener Sarel Erwee top-scored for South Africa A with 75, while Tony de Zorzi (58) and Khaya Zondo (56) also struck fifties. Deepak Chahar was the best bowler for India A with figures of 4-45, while Navdeep Saini picked up three wickets.