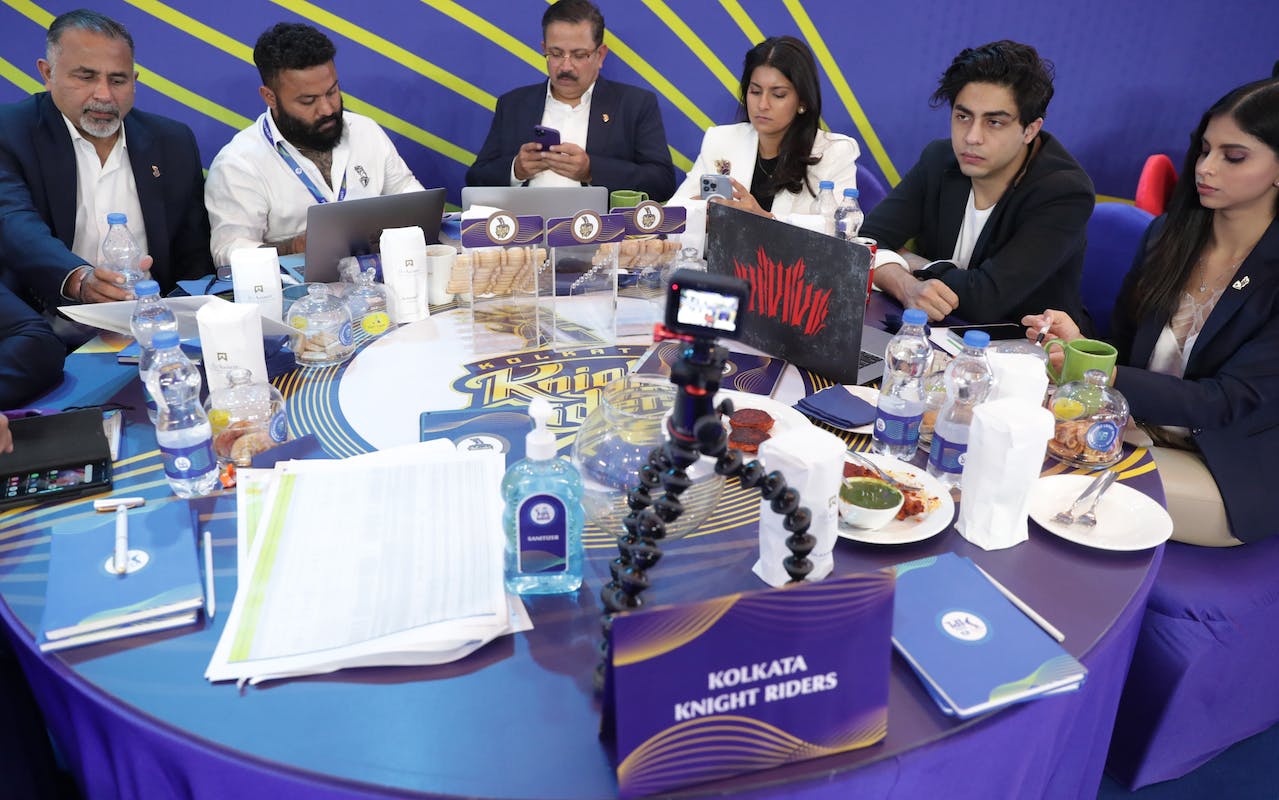 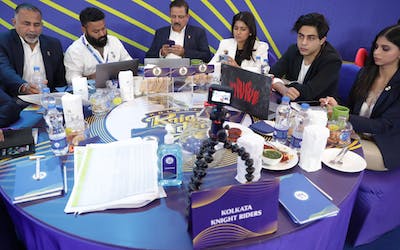 With the aim to strengthen the ties and motivate our youth and women in cricket, the Cricket Association of Bengal (CAB) and Kolkata Knight Riders (KKR) are bringing some of KKR's players and coaching staff to Kolkata on August 11 for a day-long camp at Eden Gardens.

The camp will host members of Bengal's women's cricket team and U-18 winners of the Inter-school Mayor's Cup for a state-of-the-art session focused on providing tips and insights to help them further excel in their journey in cricket. This is in addition to KKR's continued association with the Mayor's Cup, which is held annually along with Kolkata Municipal Corporation (KMC) and the CAB.

Talking about the initiative, CAB President Avishek Dalmiya said: "CAB is focussed on developing young talents. We take a host of initiatives throughout the year to ensure that junior cricket flourishes. This includes creating tournaments for them, developing infrastructure in the districts, and organising selection camps. This camp organised by KKR is in line with our philosophy and is much appreciated. KKR has been backing the Mayor's Cup for some time now. This step can only be for the betterment of the young cricketers."

Venky Mysore, CEO & MD, KKR, said: "KKR's vision for the Junior Knights Mayor's Cup tournament has always been to encourage and develop young talent in Kolkata and West Bengal. Over the years, the initiative, with the support of the Mayor's office and CAB, has created much interest among the young and budding cricketers in the region. To add to the excitement, this year, we are hosting a day-long coaching camp for them, along with some of Bengal's women cricketers, at Eden Gardens, led by our KKR Academy coaches Abhishek Nayar, Omkar Salvi, and a few playing members of team KKR."

"KKR has been a proud supporter of promoting the development of cricket among the youth of Bengal for quite a few years now and is ever thankful to the Cricket Association of Bengal for their continued support in realising this ambition of nurturing talent at the grassroots level in the region," he added.