KL Rahul has proved time and time again that he is able to deliver : Andy Flower 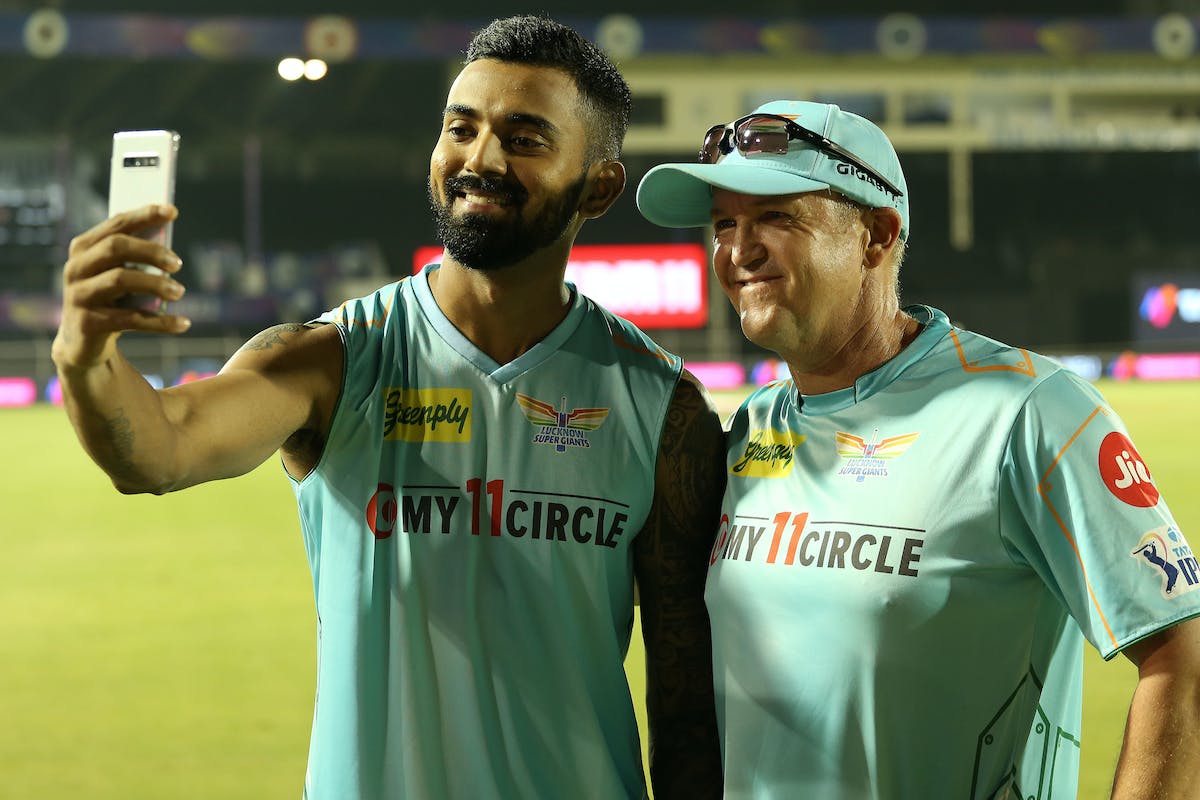 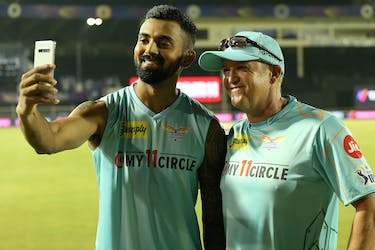 KL Rahul has proved time and time again that he is able to deliver : Andy Flower

KL Rahul has come under severe criticism for his tentative batting with low returns in T20s and that has extended for a good three to four years. Even in the Indian Premier League, after the 2018 season, Rahul has decided to bat in a rather conservative fashion, which further extended to the Indian side, where Rahul’s batting worked against the interest of the side. As a matter of fact, in 106 T20 matches since January 2019, Rahul's strike rate of 125.6 paints a picture of absurd approach.

However, he has found a supporter in the form of Lucknow Super Giants coach Andy Flower, who stated that Rahul’s record speaks for himself and he has delivered with the teams’ exact hopes.

"He has proved time and time again that he is able to deliver. He is an amazing cricketer and so beautiful to watch but also he has got an amazing record, especially in the IPL, and a ridiculously good average. I rate him very highly."

Cricket has become so monotonous and the amount of it on offer currently has made sure players tend to become specialists in one format to avoid burnout of being on road for a longer period of time. While Flower added that it would make sense for teams with bigger talent pools, he further went on to say that being specialist would also help ease the lifestyle of players.

"For some countries it is not needed. For bigger countries who are playing tons of cricket, players specialising makes sense. It would also make sense from a coaching point of view and a lifestyle and health point of view. Being on the road, living in hotels for two or three quarters in a year, that is not a healthy thing for families and relationships," the former Zimbabwe captain told PTI on the sidelines of Abu Dhabi T10 League.