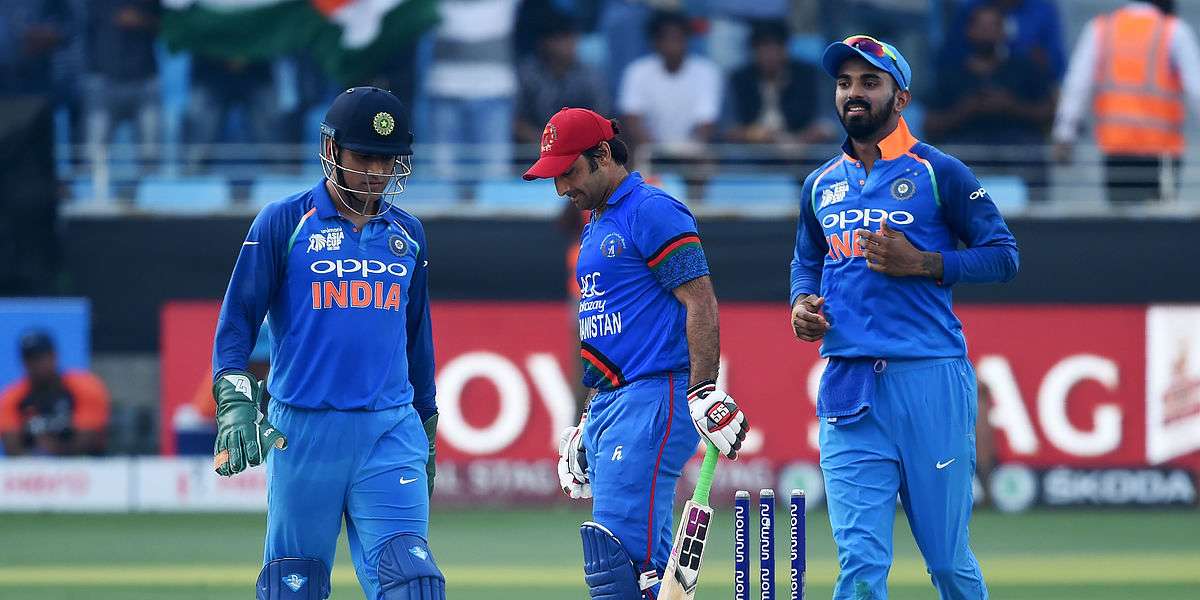 PTI
KL Rahul looks first-choice keeper in white-ball for now: former India wicket-keepers
MSK Prasad feels that KL will have a slight edge but Rishabh will be there in the mix

Rishabh Pant will feel a weight off his shoulders after Mahendra Singh Dhoni's international retirement but the immensely talented KL Rahul is the likely first choice in white-ball cricket for the foreseeable future, feel three former India wicket-keepers.

Nayan Mongia, MSK Prasad and Deep Dasgupta agreed in unison that at present it will be a two-horse race between Rahul and Pant with Sanju Samson adding the third dimension but somewhat distantly remaining infringes.

"KL, I think will be first choice in 50 overs. Whatever I have seen of KL, he hasn't been bad behind the stumps, and also once he started keeping, his batting form improved in white-ball cricket.

"On form, KL will be my first choice and after that, you can look at Rishabh and give him chances," Mongia, one of India's finest wicket-keepers, told PTI on Sunday.

While Dasgupta agreed with Mongia, he feels the team could be "format flexible" on using Rahul and Pant.

"However in 50 over format, may be team management and selectors can speak to him and see he wants to do it long term till 2023 World Cup and bat at No 5 which is a critical slot in the middle-order," Dasgupta, who has extensively covered Indian cricket in past few years as a broadcaster, said.

For Prasad, who recently was head of the selection committee, also agrees that KL will have a slight edge but Rishabh will be there in the mix.

"If you go by New Zealand series, the last one we played, KL starts as first choice and Sanju is also there but as the third choice. He did well and gives that flexibility to play extra batsman or bowler as per conditions.

"But yes, after five months, everyone starts from scratch and IPL form will be important," said Prasad.

So where does it leave Pant? Prasad and Dasgupta feel that Dhoni's retirement should make Pant breathe easier.

"Don't forget that the constant comparisons with Dhoni would have weighed a lot on his young mind. It doesn't help in getting performances with that pressure. So now, he is free and can express himself in the best possible manner. But yes, he also needs to mature a bit as a player," Dasgupta asserted.

For Prasad, Pant can now be "Rishabh rather than being Mahi Junior".

"Indian cricket has invested in Rishabh Pant over the last few years. We have seen the best and worst of Pant in these years. He is someone who will serve Indian cricket for a long time provided he is groomed properly.

"This IPL will also prove where each one stands in terms of form and fitness. But I agree that Rishabh needs to be given a fair go before you think of anyone else," Prasad said.

Mongia, however, feels that there will be pressure and that's a good thing for young Pant.

"It's huge boots to fill in and rightly so. You don't get MS Dhonis everyday. So Pant will get his opportunity and let him prove his mettle. I am sure that the team management will give him enough chances.

"He has potential and now what he will do with the chances is up to him," Mongia said.