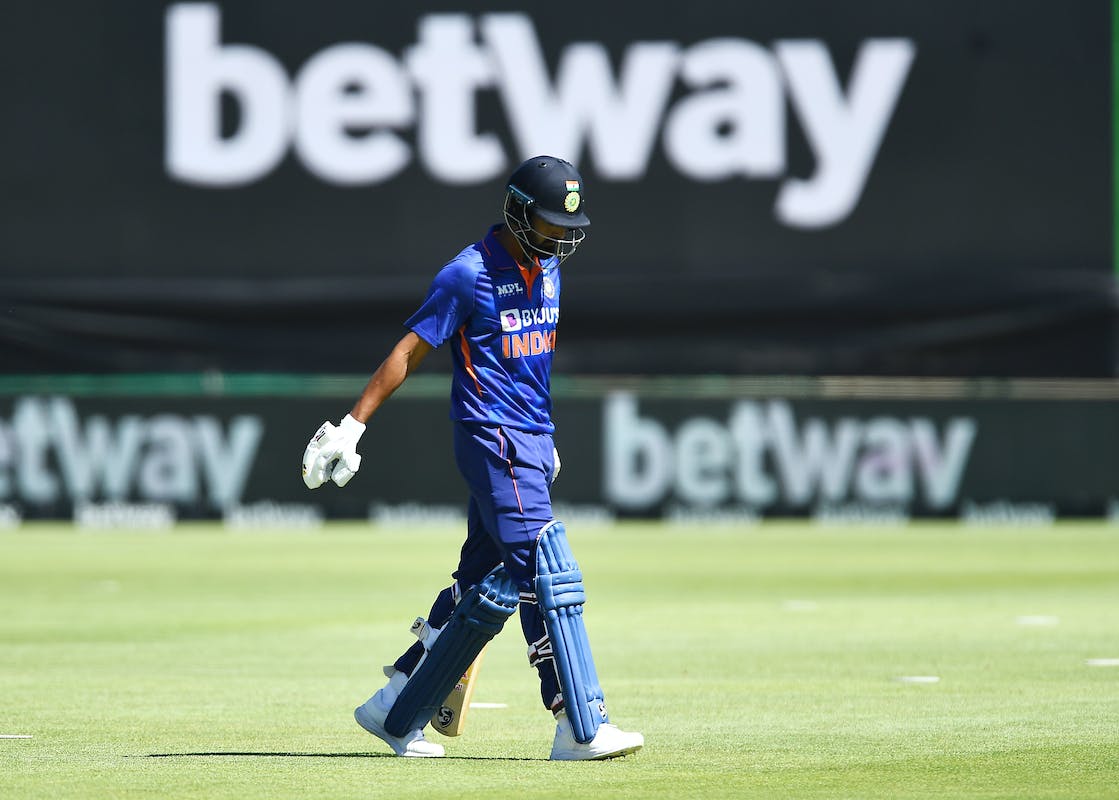 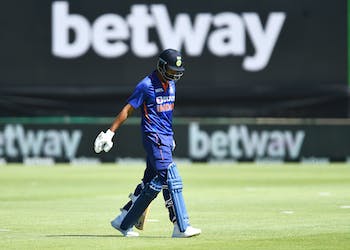 Rahul was set to fly to the Caribbean for the T20Is subject to clearing fitness tests.

Senior India batter KL Rahul, who has not represented the Indian side since IPL 2022 and was slated to make his return in the forthcoming five-match T20I series against West Indies, has tested positive for Covid-19.

Rahul, who is currently undergoing rehab at the National Cricket Academy (NCA) in Bengaluru, was set to fly to West Indies for the T20Is subject to clearing fitness tests. But days ahead of the scheduled fitness test, the opening batter has tested positive for Covid-19. The development has been confirmed by BCCI President Sourav Ganguly, to reporters, after the Board's Apex Council meeting.

It is a significant blow to Rahul’s chances of making it to the T20Is against the Windies, with the first game slated to be played on July 29, only 8 days away. Rahul, who underwent a hernia operation in Germany recently, has been rested for the ODI series against the West Indies starting Friday.