Klaasen to captain South Africa in T20s against Pakistan 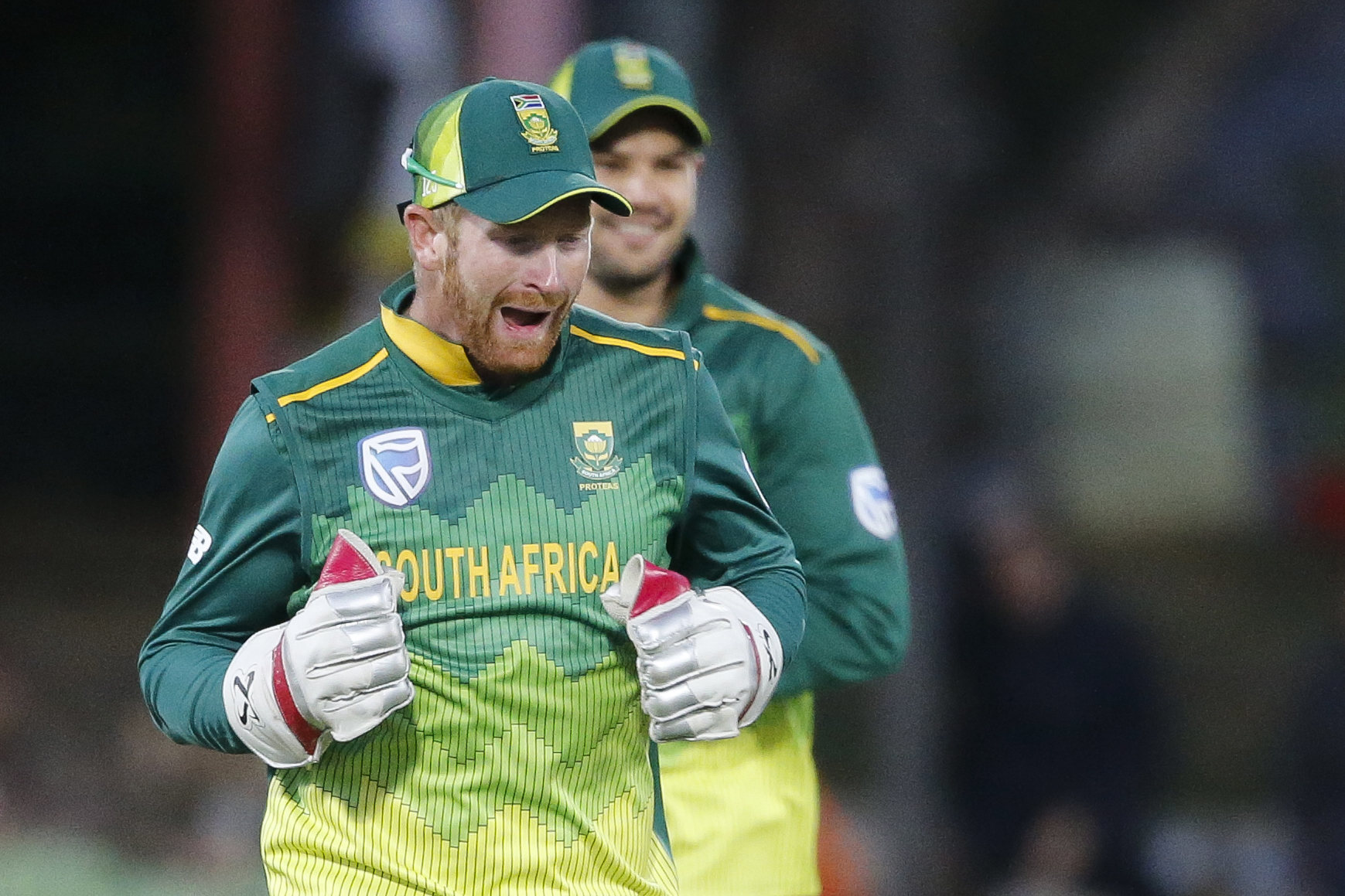 Klaasen to captain South Africa in T20s against Pakistan

The strategy will ensure Quinton de Kock, can return to South Africa and satisfy the overseas travel COVID-19 quarantine protocol ahead of the team’s three-match Test series against Australia

Heinrich Klaasen will captain the Proteas’ T20 squad in the three-match series against Pakistan in Lahore from 11-14 February 2021.  He will lead the national team for the first time.

The strategy forms part of the measures put in place by CSA to ensure that the Test squad, captained by Quinton de Kock, can return to South Africa and satisfy the overseas travel COVID-19 quarantine protocol ahead of that team’s three-match Test series against Australia.

“The COVID-19 pandemic has compelled sporting bodies to find innovative ways of ensuring tours and sporting events take place as planned or with as little disruption to revised plans as possible. We are not exempt from that, and have had to do a bit of outside-of-the-box thinking to ensure that we are fully prepared for a home Test tour against Australia, while having an exciting T20 series to compete in, in Pakistan.

“We’re in the final stages of concluding plans for how the coaching and support staff will also be managed for the two tours. We will share those details when they have been finalized.

“It’s an example of the measures that some cricket nations will have to put in place to ensure that they can squeeze more than one tour in a period of three or four months, while fulfilling COVID-19 protocol obligations.

“The circumstances we find ourselves in allow the National Selection Panel to cast a wide net and give some of the young and exciting talent that has been in their sights, the opportunity of a lifetime in a T20 World Cup year.”

The T20 squad boasts several new faces as the Proteas continue to rebuild after the losses of numerous players to retirement in recent times. There does not seem to be a better time for the National Selection Panel to look at new options than now, with the 2021 ICC T20 World Cup taking place in India this September.

Okuhle Cele, Ryan Rickleton, Nandre Burger and Jacques Snyman receive their maiden national team call-ups, while Glenton Stuurman will return to the national team after a left quadriceps muscle strain saw him released from the Test squad ahead of the start of the second match against Sri Lanka and Johannesburg.

Dwaine Pretorius, Tabraiz Shamsi, Lutho Sipamla and George Linde from the Test, squad have also been included for the T20 fixtures. They, along with Andile Phehlukwayo, Reeza Hendricks and Jon-Jon Smuts, will offer the required experience that the predominantly youthful squad will require to excel in the Lahore.

“A lot will be said about the inexperience of this team, but the Selection Panel and I believe we have a special group of players in this team that will do us proud in Pakistan. It’s a big year for T20 international cricket, with the World Cup coming up and this is the ideal opportunity for youngsters to put their hands up and grab opportunities, however they may come.

“We are excited to see what these youngsters will do under what won’t be the easiest of conditions, but more than that, we as a Panel, are looking forward to seeing the more experienced players step up as leaders and take ownership of the team.

“We fully support Heinrich Klaasen with the captaincy role. He is not new to leading a team and has done so throughout his career. We know he is more than up for the challenge and will represent South Africa well in Pakistan.

“On behalf of the National Selectors Panel, I would like to wish him and the team all of the best for what will truly be an exciting and highly anticipated series.”

Travel details for the T20 squad will be released in due course.

Proteas T20 Squad to Pakistan is as follows: 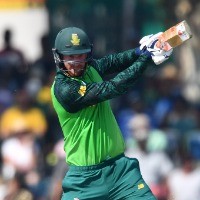