Kohli closes in on top-ranked Smith, Agarwal breaks into top-10 for first time

Kohli closes in on top-ranked Smith, Agarwal breaks into top-10 for first time

Indian captain Virat Kohli rode on his commanding century in the Day/Night Test to close in on top-ranked Steve Smith, while opener Mayank Agarwal made his maiden entry into the top 10 in the latest ICC Test rankings released on 26th November.

Kohli (928 rating points), who hit 136 against Bangladesh in the second Test in Kolkata, reduced the gap from 25 to three points with Australian Smith (931) to retain the second spot.

Agarwal, who struck a double century in the first Test against Bangladesh in Indore, jumped one place to 10th with 700 points. He is the fourth Indian batsmen in the top 10 list. Cheteshwar Pujara (791) and Ajinkya Rahane (759) remained at fourth and fifth positions respectively.

England all-rounder Ben Stokes also reached the top 10 for the first time by jumping three places after scores of 91 and 28 against New Zealand.

Bangladesh’s Mushfiqur Rahim gained four slots to reach 26th after scoring a fighting 74 in the second innings of the Kolkata Test while Liton Das is up eight slots to 78th position.

India fast bowlers Ishant Sharma and Umesh Yadav achieved career-high points after victories over Bangladesh. Ishant has 716 points but is in the 17th place, way behind his career-best seventh place achieved in July 2011. Umesh has 672 points and has jumped one place to 21st.

Senior India spinner Ravichandran Ashwin moved one place up to ninth with 772 points, while injury-sidelined Jasprit Bumrah lost one spot to be at fifth with 794 rating points.

Ravindra Jadeja, who jumped one spot to 15th among bowlers with 725 points, retained his second spot, behind West Indian Jason Holder, in the all-rounders’ rankings.

Ashwin, meanwhile, has moved down one place to fifth among the all-rounders.

Meanwhile, Marnus Labuschagne and Bradley-John Watling have achieved career-best positions with epic knocks that also won them Player of the Match awards this week.

Labuschagne’s score of 185 that helped Australia to victory over Pakistan by an innings and five runs in Brisbane has taken him from 35th to 14th place, while Watling’s 205 in Tauranga not only helped New Zealand beat England by an innings and 65 runs but has also lifted him 12 places to 12th position.

Labuschagne occupied 95th position when summoned as a concussion substitute for Steve Smith in the Lord’s Ashes Test in August and has made rapid progress since then, while Watling too has much to celebrate, as he is now the top-ranked wicketkeeper-batsman, having overtaken South Africa’s Quinton de Kock.

Apart from Labuschagne, the other Australia batsmen to advance in the latest rankings update include opener David Warner (up six places to 17th), Joe Burns (up 11 places to 62nd) and Matthew Wade (up four places to 70th) while fast bowler Josh Hazlewood has moved from 13th to joint-ninth in the bowlers’ list.

Their opposition Pakistan did not have much to cheer about with Shan Masood (up seven places to 57th) among batsmen and Haris Sohail (up 12 places to 81st) among bowlers moving up in the latest update that also takes into account performances in the day-night Kolkata Test in which India defeated Bangladesh by an innings and 46 runs.

Watling is not the only one to gain big from his team as Neil Wagner’s eight-wicket match haul has catapulted him to a career-best third position with a tally of 816 rating points, the third best ever by a New Zealand bowler after Richard Hadlee (909 points) and Trent Boult (825).

England all-rounder Ben Stokes is in the top 10 for batsmen for the first time after scores of 91 and 28 helped him gain three slots, while Joe Denly and Rory Burns have also made notable progress. 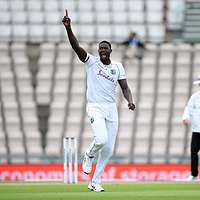 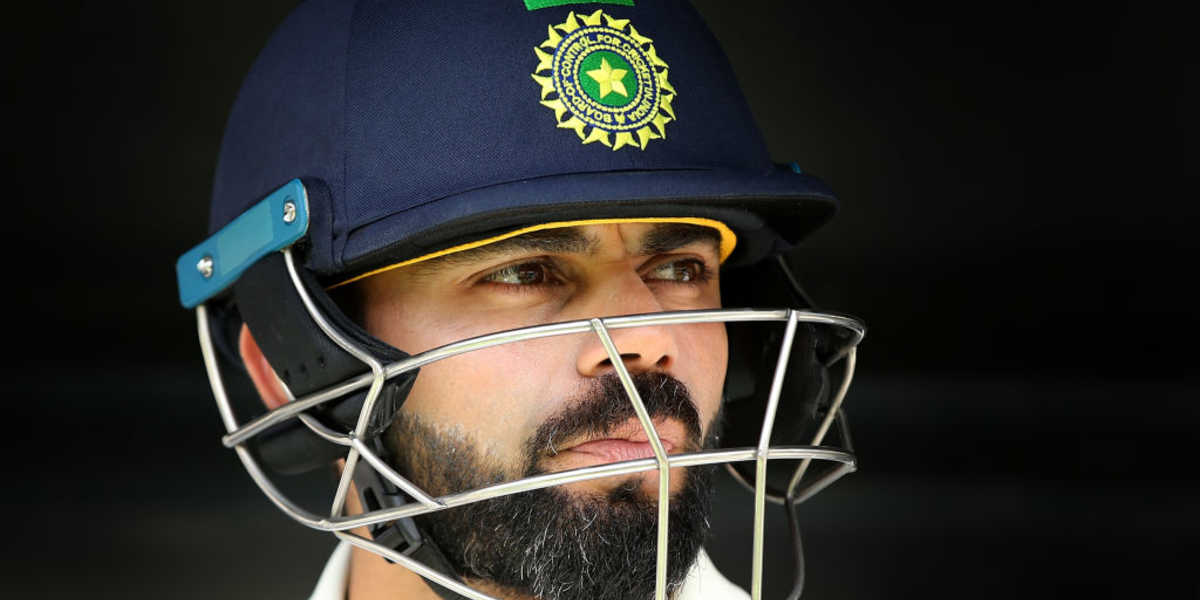