Kohli loses second spot to Smith in rankings for Test batsmen, Pujara moves up to 8th 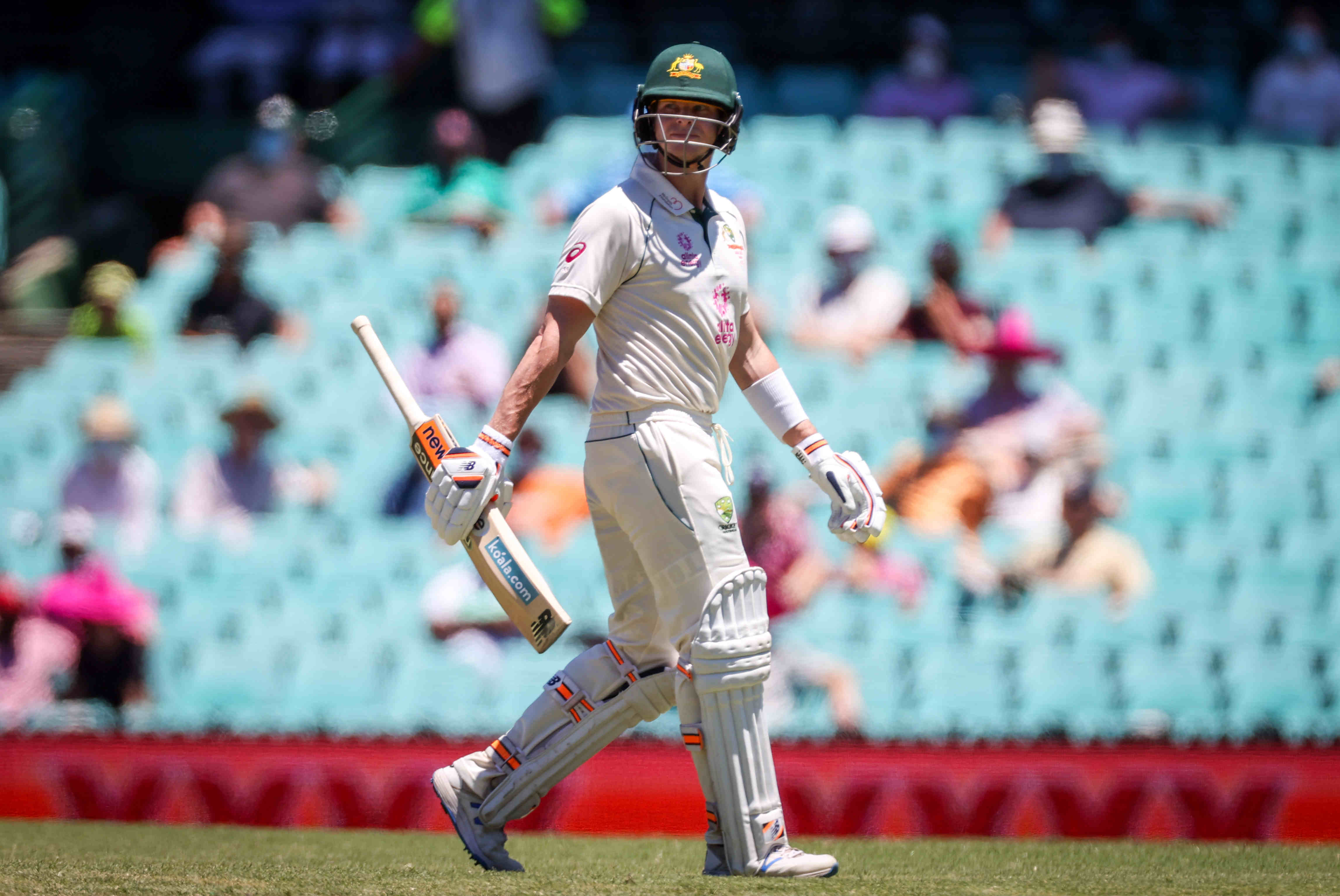 Kohli loses second spot to Smith in rankings for Test batsmen, Pujara moves up to 8th

Kohli has 870 points in the latest chart, issued on Tuesday. The Indian captain had pulled out of the ongoing Australia series after the first Test to go on paternity leave. He and his actor wife Anushka were blessed with a baby girl on Monday, the day India eked out a fighting draw in the third Test in Sydney.

Smith (900 points) is placed second behind New Zealand captain Kane Williamson (919). The Australian had scores of 131 and 81 in the Sydney Test.

Williamson's epic 238 in the second Test against Pakistan in Christchurch has helped him reach the best ever-rating points by a New Zealand player and consolidate his position at the top of the list.

Pujara, whose dogged half-centuries (50, 77) in the third Test helped India draw the match, is placed eighth, just behind his stand-in skipper Ajinkya Rahane, who lost one place.

Rishabh Pant's scores of 36 and 97 have helped him gain 19 places to reach 26th position.

Hanuma Vihari (52nd) and Ravichandran Ashwin (89th) too have gained after their fighting knocks, as has Shubman Gill (69th).

Meanwhile in the bowlers' list, offspinner Ashwin dropped two placed to ninth and is followed by compatriot Jasprit Bumrah, who lost one spot. No other Indian figures in bowlers' top-10.