Kohli should specify what message he was expecting after quitting captaincy: Gavaskar 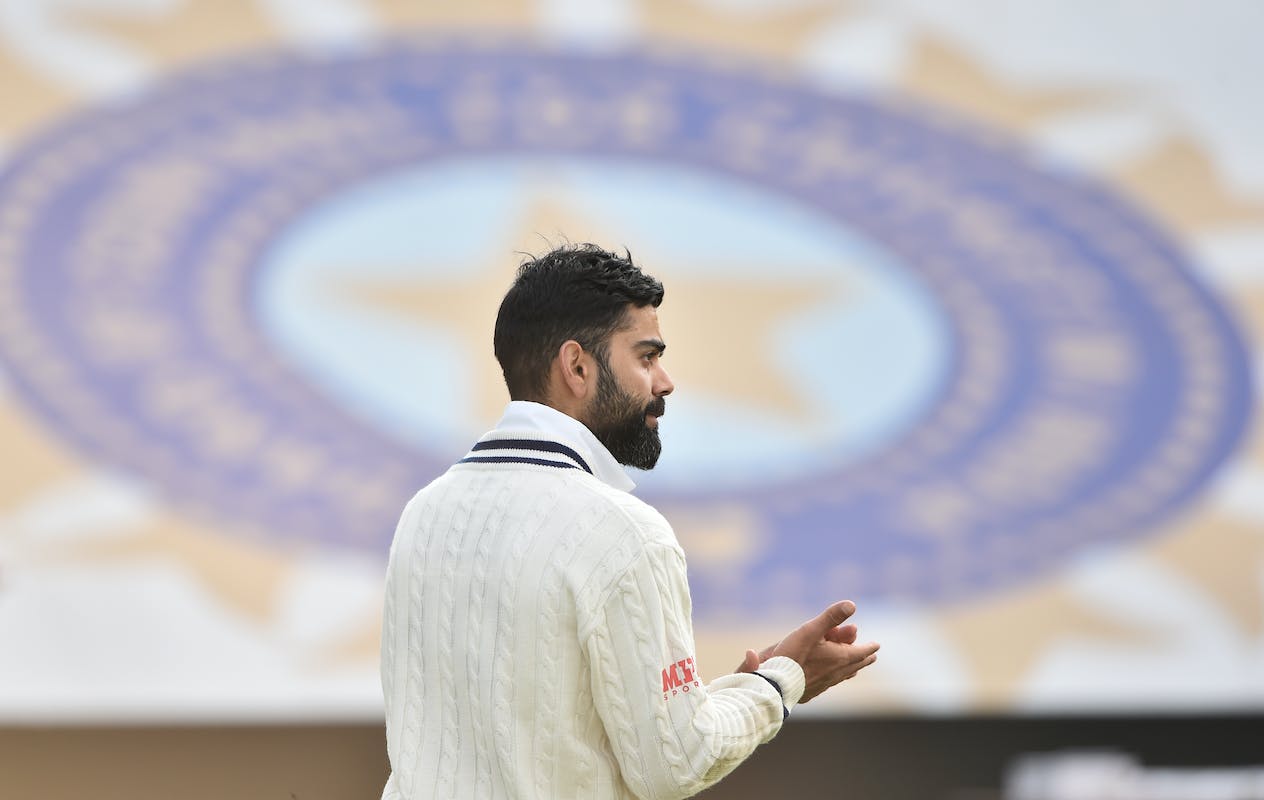 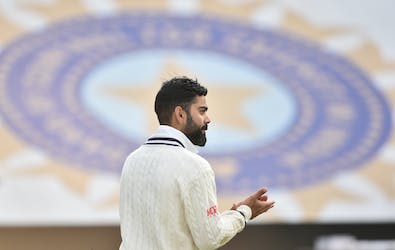 Kohli should specify what message he was expecting after quitting captaincy: Gavaskar

Batting great Sunil Gavaskar said that Virat Kohli should've mentioned the name of the players and the specific message he was expecting from them after quitting Test captaincy.

In the press conference after Sunday's Asia Cup Super Four clash against Pakistan, Kohli said that only his predecessor MS Dhoni texted him after quitting Test captaincy.

"When I left Test captaincy I got message only from MS Dhoni and nobody else. Lot of people have my number but only he had called. There are some connections which are genuine and it has some security. If you want to give me suggestions, give me one-on-one," Kohli said.

Gavaskar felt the Kohli should mention the specificities of the responses he was hoping for.

"It's very difficult to say as to whom Virat is referring to? If he would have taken any names, you can then go and ask that person, if you have contacted him or not. What I have heard is that he is talking about only MSD having called him after leaving Test captaincy," Gavaskar told Sports Tak.

"If he is talking about former players, who have played with him, we know who all from that lot come on TV. He should name the player he is referring to. Ask them Kya Bhai aapne koi Message nahi kiya (Bro, you didn't message me?)"

Gavaskar said that stepping down from captaincy should be an opportunity to focus on one's own game rather than look at other things.

"What message did he want? Encouragement? But then he is done with captaincy, so why would he need encouragement? That chapter (captaincy) is already closed," Gavaskar said.

"Now you are playing only as a cricketer. So focus on that role because when you are the captain, you think about and worry about your mates. Once captaincy is over, it's time to focus on your own game," he added.

Gavaskar, a former India captain himself, reminisced the time after he gave up captaincy in 1985 and the reactions he got.

"Now I left captaincy in 1985 after (B&H) World Championship of Cricket. That night we celebrated, hugged each other but beyond that what else do you expect?" Gavaskar said.