Kohli to feature in ODI series against South Africa: Report 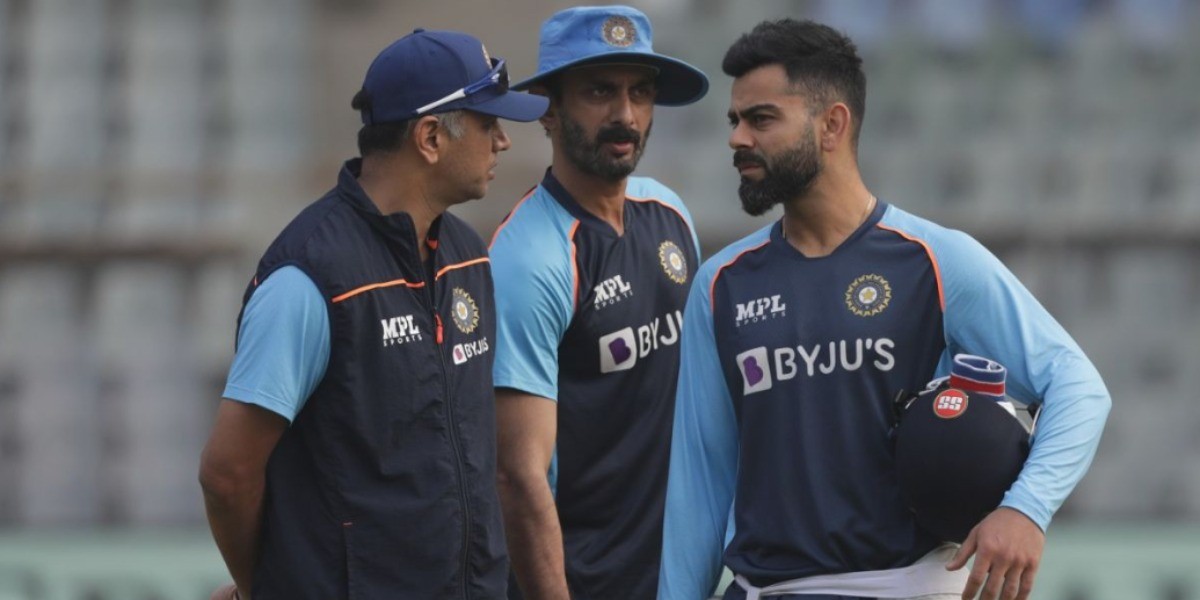 Kohli to feature in ODI series against South Africa: Report

Meanwhile, there’s still no clarity on Rohit Sharma’s availability for the ODI series

Virat Kohli will feature in the three-match ODI series in South Africa, Cricbuzz reported on Tuesday (December 14). After vice-captain Rohit Sharma was ruled out due to the recurrence of a left hamstring injury, reports emerged that Kohli will take a break to spend some time with his young family, but a top BCCI official confirmed that the Indian Test skipper has not put in any formal request for a break.

Kohli will be leading India in a three-Test series starting December 26 in Centurion and the series ends on January 15 in Cape Town with the third and final Test. The three-match ODI series will kick off on January 19.

"There is no truth in reports of Virat skipping the ODIs. He is a totally committed cricketer and there is no doubt about his participation," said a top BCCI member.

According to a report in PTI, a BCCI official confirmed that all the players' families are also travelling to South Africa aboard the same charter flight due to the bio-bubble restrictions.

"The skipper is travelling with his family. But yes, if he feels bubble fatigue after the Test series and wants to take a break, he would definitely inform the chairman of selectors and secretary (Shah), who is the convenor of the selection committee," a BCCI source told PTI.

One reason for the current speculation could be that once India are back home, they will again be inside an extended bubble for three weeks with Sri Lanka coming in for Tests and T20 Internationals.

There were also some reports that suggested that Kohli might take a break because of his daughter Vamika's first birthday (January 11). The right-handed batter will be playing his 100th Test match on that day.

Meanwhile, there’s still no clarity on India’s recently-appointed ODI skipper Rohit’s availability for the ODI series. He is currently being monitored by the BCCI physios. The selection committee is expected to pick the squad for the ODI series after the final of the Vijay Hazare Trophy one-day competition on December 26.