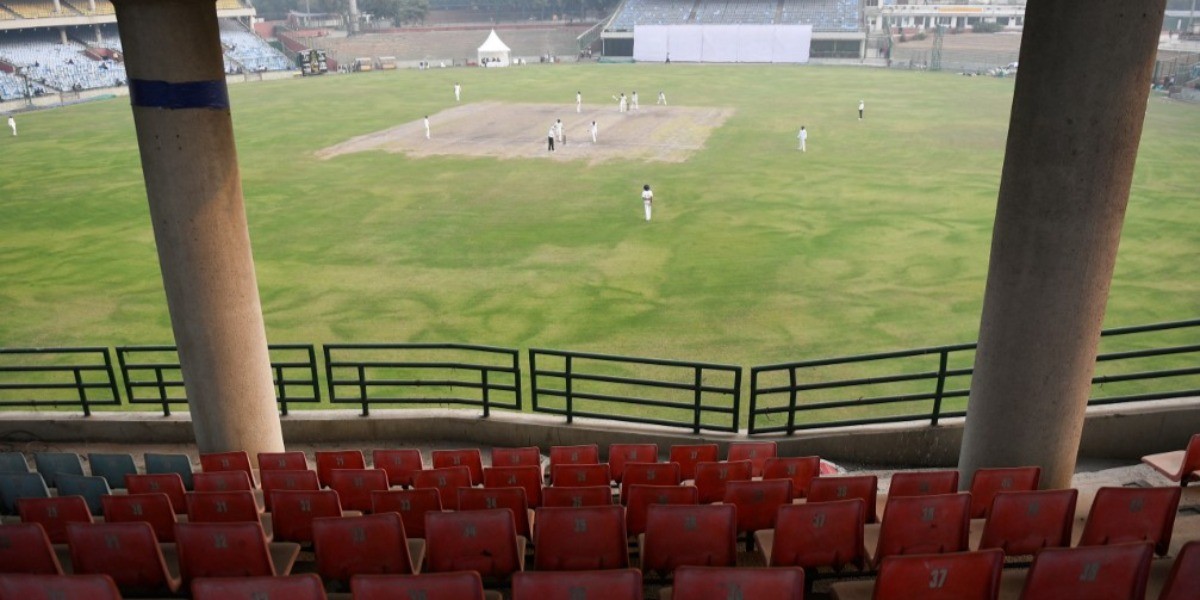 Kolkata will host the knockout matches and the final of the rescheduled Ranji Trophy 2022, the BCCI confirmed in its domestic fixtures list released on Monday. India's men's domestic calendar is set to begin with the Syed Mushtaq Ali Trophy on November 4, followed by the 50-over Vijay Hazare Trophy starting from December 8 and will conclude with the premier first-class tournament starting on January 13.

All the matches will be held at neutral venues with Mumbai, Bangalore, Kolkata, Ahmedabad, Trivandrum and Chennai chosen to host the group phase of the Ranji Trophy with teams set to finish five days of quarantine before the tournament start. The top eight teams will begin the knock-out phase from February 20 after the teams complete another five-day quarantine period.

Meanwhile, Delhi will host the Syed Mushtaq Ali's knock out matches from November 16 and the final on November 22 with the group matches set to be played at Lucknow, Guwahati, Baroda, Delhi and Vijayawada. The venues for the Vijaya Hazare Trophy, which will take place from from February 23 to March 26, are yet to be announced.

The Senior Women's One Day tournament will begin on October 31, with Bengaluru hosting the final, on November 20.