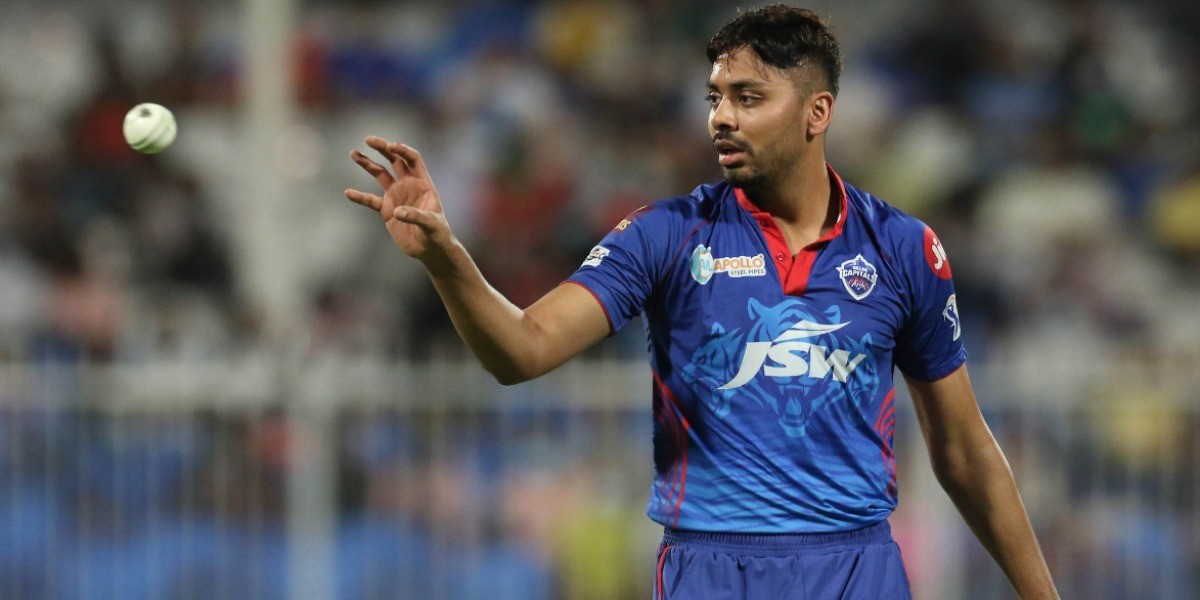 Having already wrapped up the series win, owing to great all-round displays, the third T20I is a mere formality for India. However, Indian skipper Rohit Sharma suggested that India won’t put their foot down from the acceleration in the third T20I. Thus far in the series, the duo of Bhuvneshwar Kumar and Deepak Chahar have been a mainstay with the new ball.

However, former Indian opener Gautam Gambhir wants the Indian management to bring the Madhya Pradesh bowler Avesh Khan into the playing XI. The pacer was the second-highest wicket-taker in the recently concluded edition of the 2021 IPL, with 24 wickets in 16 matches, at 7.37 RPO.

"From a bowling point of view they can actually rest Bhuvneshwar Kumar and look at Avesh Khan. It will suit him especially the wicket in Kolkata, it's got pace and bounce,” Gambhir told Star Sports.

“So I would definitely want to see Avesh playing that game. He has got pace and you got to test him on the international stage when you got the series in your bag. So that is one change they can look towards," Gambhir added.

Thus far in the series, India have handed debuts to all-rounder Venkatesh Iyer and Harshal Patel, with the latter being an instant success in India’s monumental win in Ranchi, with the ball. Gambhir insisted that India must be ruthless in their approach and should be aiming to wrap the series 3-0.

"You still have to be ruthless and try to wrap up the series 3-0. But no point putting pressure on yourself," he added.

India take on New Zealand in the third T20I at the Eden Gardens in Kolkata on November 21 (Sunday).