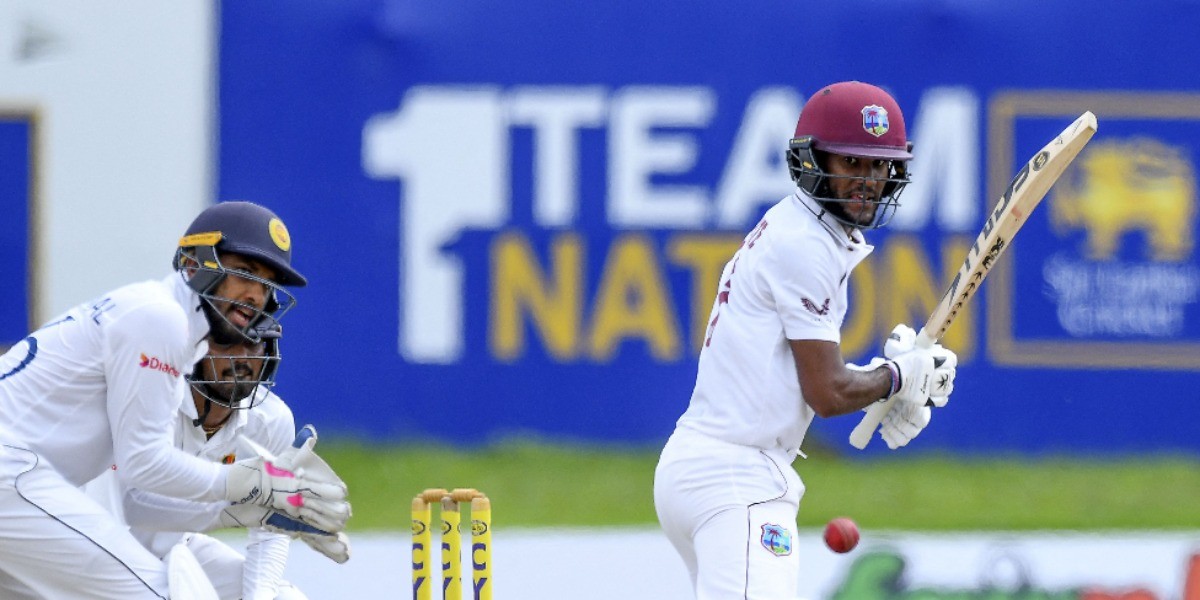 The Windies, in the first innings, were bowled out for 253 despite being 166/2 at one stage

A sensational showing from the Sri Lankan spinners on the final day saw West Indies slump to a 164-run defeat in Galle and thereby lose the series 0-2, but the visitors’ skipper Kraigg Brathwaite believes it is in the first innings that his side missed golden opportunities.

After bowling Sri Lanka out for 204, West Indies were in firm control at one stage, having crossed 150 for the loss of just two wickets, but a flurry of wickets saw them get bowled out for 253 and take a lead less than 50. Sri Lanka were able to cancel the deficit easily, and a strong showing with the bat from the hosts in the second innings meant that the Windies had no way back into the contest.

Brathwaite, following defeat on Day 5, asserted that he himself should have scored a ton, and rued the batters’ inability to capitalize on starts.

“I thought our batting in the first innings was crucial. Me making 72, should have made a big hundred. I don't think we let ourselves down to be honest. We had chances, but we didn't take them,” Brathwaite said after the game.

Sri Lanka, despite conceding a hefty lead, eventually ended up winning the game convincingly, and Lankan skipper Dimuth Karunaratne claimed that he was proud of the younger players for putting up a strong showing under pressure.

“I was worried before the Test, but the boys did a good job in these conditions. The youngsters did a good job and that's what we were expecting from them,” Karunaratne said.

“Nissanka has a great future, hopefully he can convert those fifties into hundreds.”

The Lankan skipper also paid tribute to Mickey Arthur, for whom this two-Test series was his last assignment as the head coach of the Sri Lankan team. Karunaratne said that Arthur is like a father figure to him.

“For me Mickey Arthur is like a father, because he was always there for me and he was there for the other players as well. That's what you expect from the coach.”

With the win today, Sri Lanka have moved to the top of the World Test Championship standings.