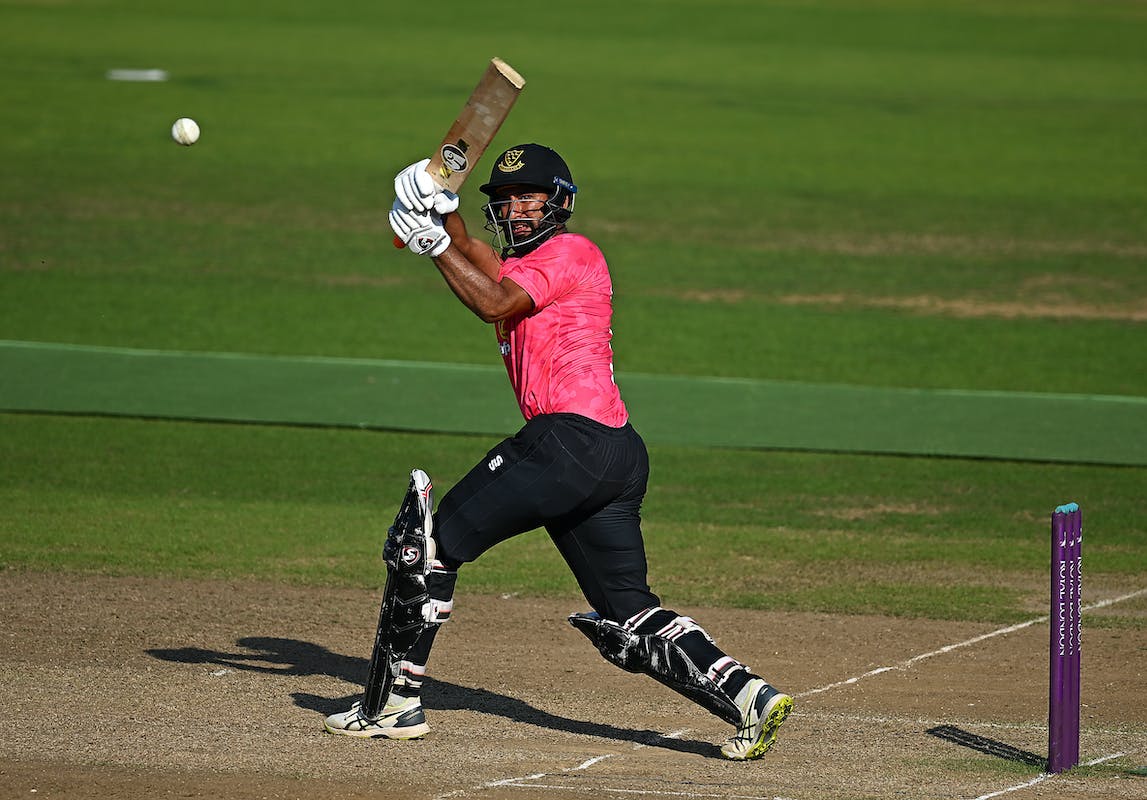 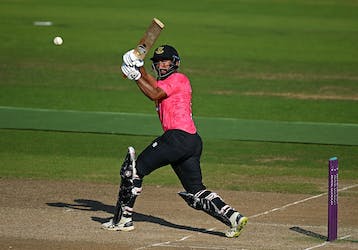 Star India batter Cheteshwar Pujara cracked 22 runs in an over en route to his scintillating 107 off 79 balls for his county side Sussex in the Royal London One Day Cup in Birmingham.

However, Pujara's innings went in vain as Sussex fell short by four runs while chasing Warwickshire's 310 for 6 on Friday (August 12).

Pujara, India's batting mainstay in Tests, looked in ominous touch as he slammed three fours and a six in the 45th over off medium pacer Liam Norwell to keep Sussex in the chase.

Overall, Pujara smashed seven fours and two sixes during his innings. He was dismissed in the first ball of the 49th over by Oliver Hannon-Dalby as Sussex finished at 306 for seven.

Spin all-rounder Krunal Pandya, who turned up for Warwickshire, played an important role in his side's win as he made amends for his two-ball duck with a three-wicket haul. 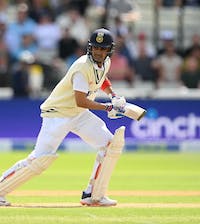 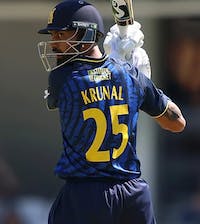 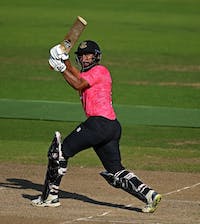 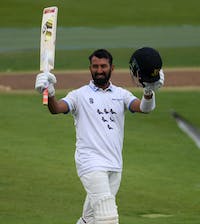 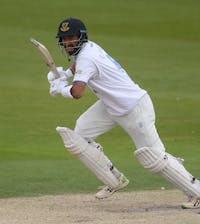 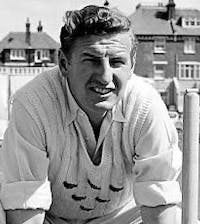 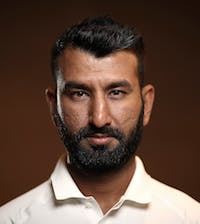 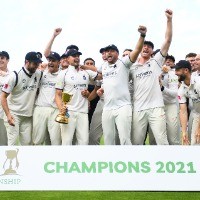 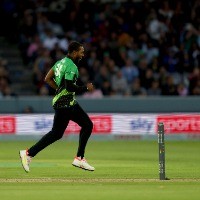