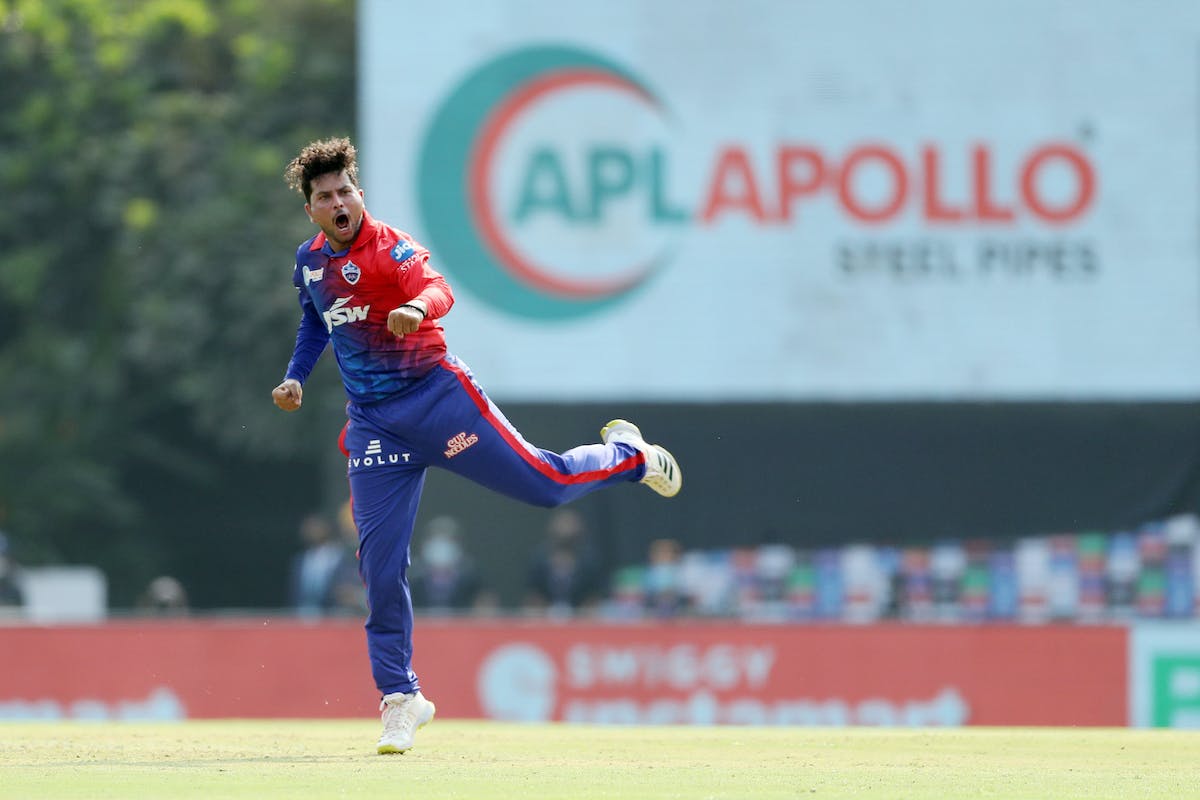 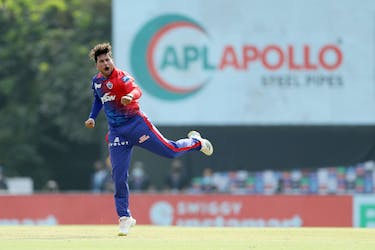 The wrist-spinner is the second-highest wicket-taker in the Indian Premier League (IPL) 2022 with 17 scalps and was reduced to the bench by his previous franchise Kolkata Knight Riders (KKR), with whom he found very little support, especially in the last 2-3 years.

Add to that a major knee surgery that ruled him out of last IPL.

"We are really pleased for him, he was one of our main targets in the auction. We are giving him a lot of love and attention. He's a terrific young guy and this talented left-arm leg-spinner really seems to be thriving in this (positive) environment," Ponting said on Star Sports' Cricket Live.

At a base price of Rs 2 crore, Kuldeep was a steal for the DC management at a time when most of the franchises were skeptical about how he would measure up post-surgery, having not played a lot of cricket prior to that.

In the case of Kuldeep, the DC management has tried to create a protective environment in which the Kanpur player feels secure, and that has led to him bowling beautifully.

"We are all pretty wrapped with him and make sure that we keep things in line with him and not let him get too far ahead of himself. And at the moment he's bowling beautifully."