Labuschagne determined to improve his ODI batting against Zimbabwe 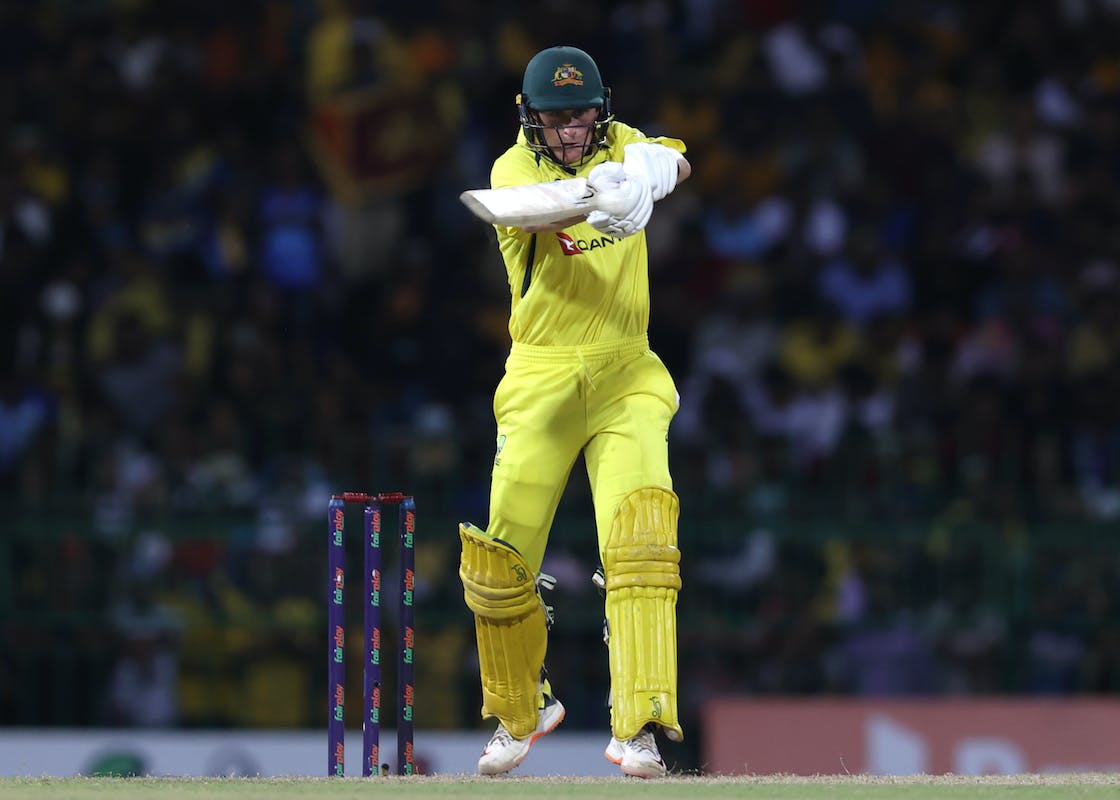 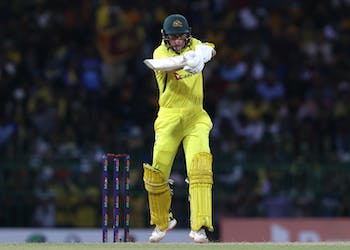 Labuschagne determined to improve his ODI batting against Zimbabwe

Following a disappointing outing in the series against Sri Lanka, Marnus Labuschagne wants to improve his strike rotation

Following a disappointing outing against Sri Lanka in the ODIs where he scored just 116 runs in five matches, Australia's Marnus Labuschagne is determined to improve his performances and make the No.5 position his own.

Labuschagne is raring to go up against Zimbabwe in the three-match ODI series in Townsville starting on August 28.

"Looking back on it (Sri Lanka series), I certainly wish I'd played a slightly different way. I almost started a little too defensively so I'm just reviewing my theories there and wished I'd applied my Test method a little bit more in those conditions; sweeping the ball, using my feet a little more. It was a bit disappointing from my end, that I didn't really do that until the Test series came. For me, it's a learning experience," Labuschagne told ESPNCricinfo on Tuesday.

With the ODI World Cup in India less than a year away, Labuschagne is looking to improve his strike rotation and attacking intent in ODIs.

"I always like batting in the top order, I've spent my whole life there, but understanding the team make-up, batting at No. 5, I need to continue to get better at that role and through the middle overs understanding when to attack and defend. It's about really trusting myself. That's the great thing with the coaching staff, they have full trust in us as players, to take the game on and put pressure back on the opposition," Labuschagne said.

"To be really positive out of the blocks is key for me. Understanding what the situation is. If we are going well it's about making sure that I'm getting the other batter on strike if he's really got momentum and starting to build the partnership," he added.

Labuschagne also added to the debate surrounding ODI cricket, saying the 50-over format has a rich legacy and being part of the World Cup squad would be the pinnacle for any player.

"The history that comes with one-day cricket makes it such an amazing format. There's been so many great World Cup wins over so many years, so to be a part of a World Cup would be an amazing experience and one that I look forward to. Still think it's the pinnacle of international white-ball events," he said.