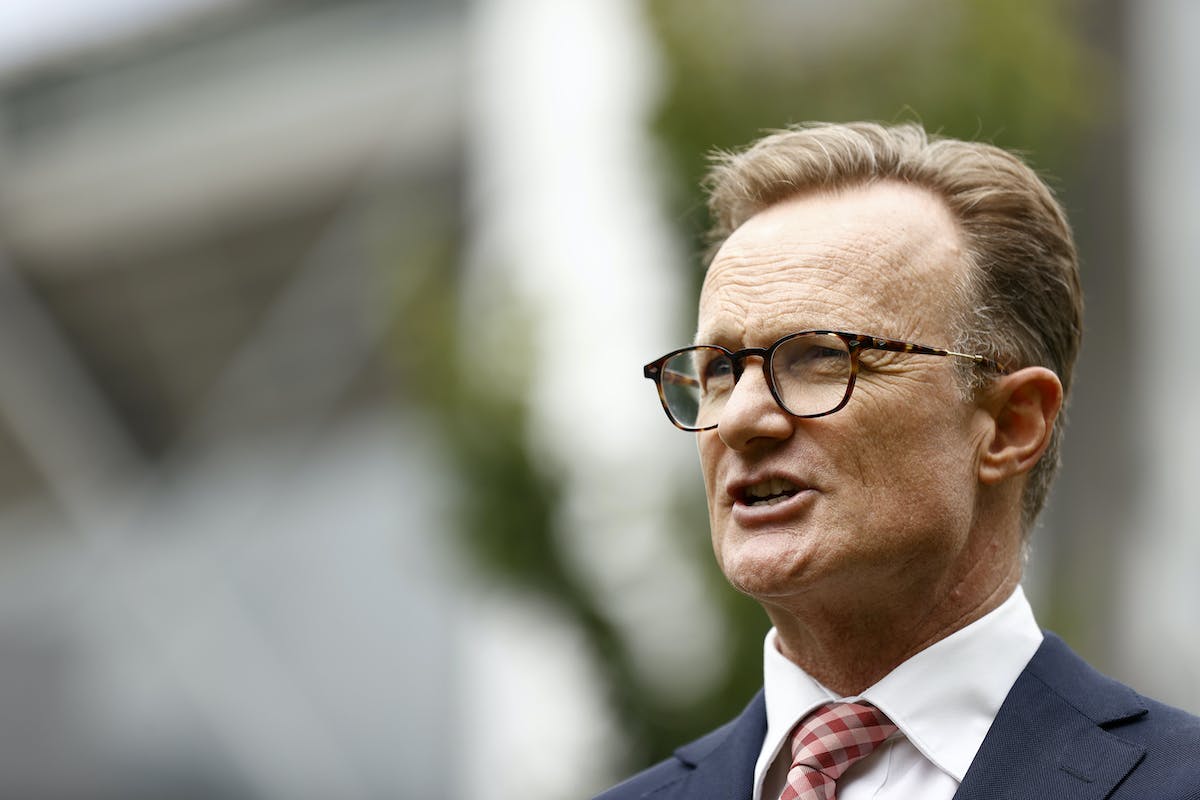 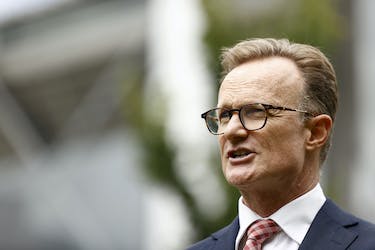 Henderson will formally step aside from his role in February early next year with Mike Baird, a current board member replacing him

Dr Lachlan Henderson has announced that he will step down from his role as Cricket Australia's chair early next year due to conflicting work commitments.

The 32-year-old has been appointed as the Chief Executive Officer of health insurance provider HBF in Perth as he will not be able to devote the time required as the head of the Cricket Australia board.

"The new role I’ve taken in my home city Perth will make it difficult to devote the time required as chair, so I have decided this is the right time to hand over the role," Henderson said in a statement released by Cricket Australia today.

"It’s been a great privilege to serve as chair and to help oversee some of the great work being done by the executive and across Australian cricket.

"I’m looking forward to continuing to work with Mike, my fellow CA Board members and all those striving to nurture and grow the game of cricket."

Henderson will formally step aside from his role in February early next year with Mike Baird, a current board member replacing him.  The appointment of Baird has been unanimously endorsed by CA's board as well as state and territory chairs.

Lachlan has made a great contribution as chair, and I’m delighted he will continue to provide his considerable business and cricket expertise on the CA board," Baird said in a statement today.

"It is an honour to take such an important role in Australian cricket at a time when so much exciting work is being done to grow our national sport and take it forward.

"I’m pleased to have the chance to work even more closely with CEO Nick Hockley and his team and all those working across Australian cricket."