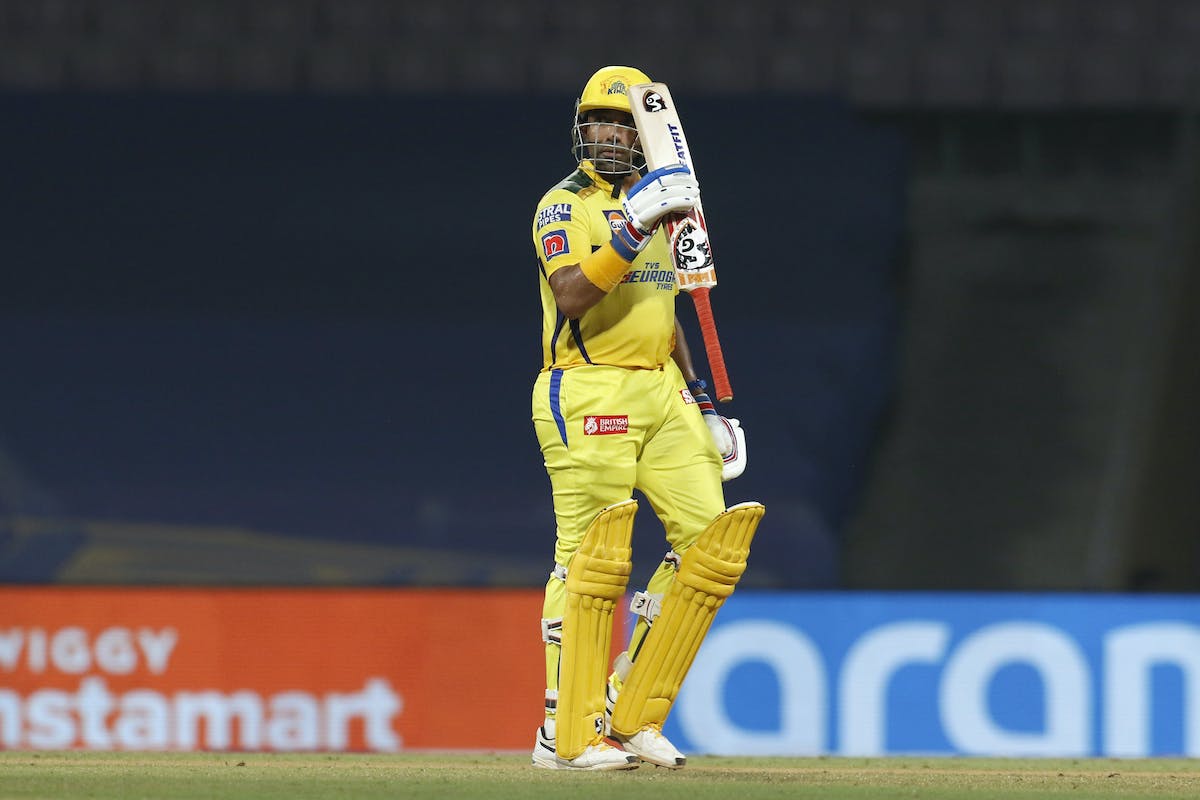 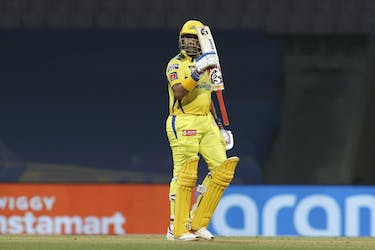 Former India batter Robin Uthappa reckons that the fact that players are not being given a long run leads to insecurity and has pointed out as the primary reason behind dip in performance in crucial ties. Recently, spinner Kuldeep Yadav was dropped for the second Test against Bangladesh in Chattogram after a player of the match winning performance in the first Test at Dhaka that saw him scalp eight wickets.

India dropped him for pacer Jaydev Unadkat, who returned to Test cricket for the first time in 12 years.

"Kuldeep was 'Player of the Match' in first Test against Bangladesh and he was out of the team for the next match; it doesn't give [send] a good message," Uthappa told PTI in an interview.

"Yes, you can explain things to Kuldeep once but this gives (sends) a wrong message to the young players that even after getting the 'Player of the Match', your place in the team is not assured."

Uthappa further pointed out that such changes leads to insecurity among players who are playing to secure a place in the team rather than focussing on winning the game for the team.

"I think it is important to give a sense of security to the players. What we are seeing is, for the last few years, too many changes are going on. And in crucial matches, their performance dips because they are not sure of their place in [the] team for the next match." Uthappa said.

He further cited Chennai Super Kings (CSK) and Mumbai Indians (MI), saying that the reason behind their success is the fact that they give players a long run and are not looking to constantly make changes.

"You look at IPL, most of the times such teams have won the titles which have made less changes in the playing XI. The success of Chennai [Super Kings] and Mumbai [Indians] also proves this." Uthappa, who is now playing for Dubai Capitals in the ILT20 after his retirement from Indian cricket, said.

Speaking of playing in the ILT20, Uthappa said, "I am thrilled to be playing competitive cricket for the first time in six months. It's (ILT20) a good tournament. Some of the world's best players are playing here."