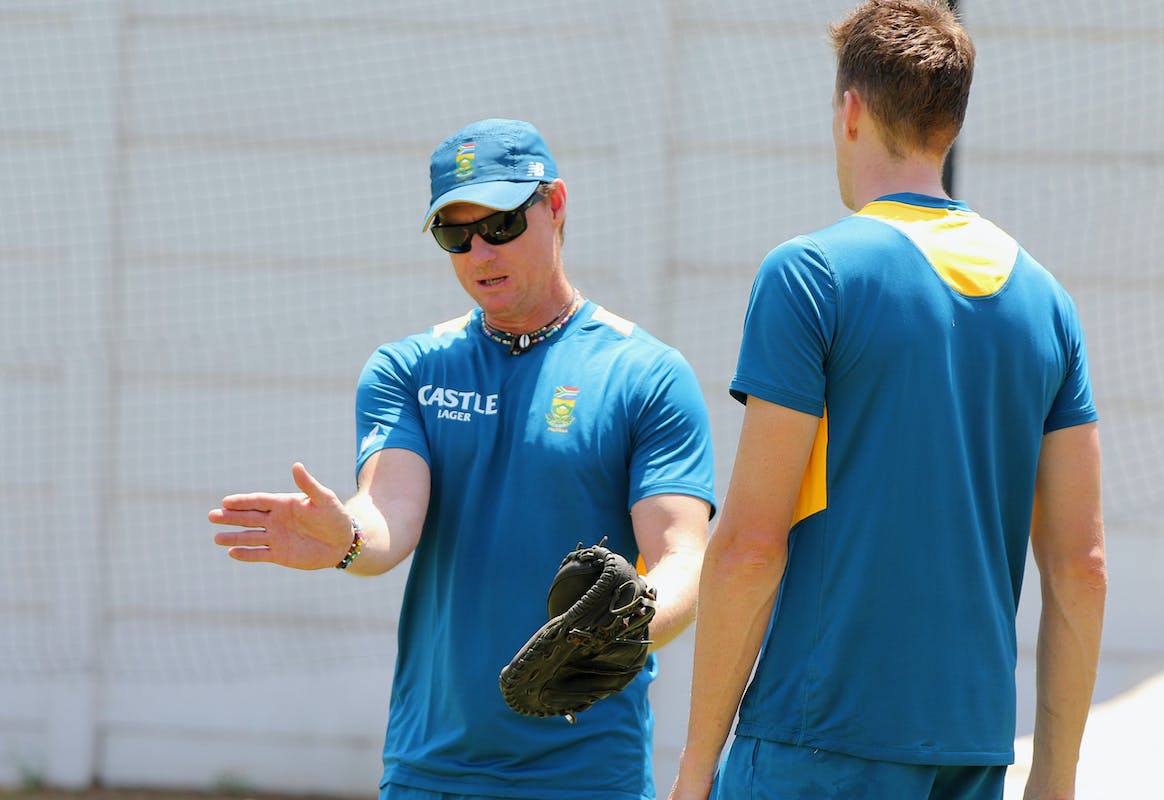 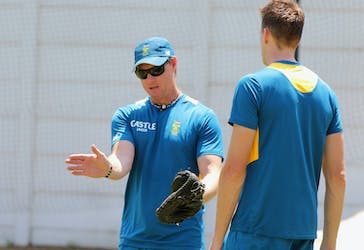 The RPSG-owned franchise will be among six teams to take part in the inaugural edition of CSA's newest T20 leagues, starting early next year

Former South Africa all-rounder Lance Klusener has been appointed as the head coach of the Durban-based franchise of South Africa's newest T20 league.

"RPSG Group roped in Lance Klusener as the Head Coach for its Durban Franchise for the first CSA T 20 League. Lance Klusener is an international cricket coach and former cricketer of South Africa. He was known for his impressive batting and his fast-medium swing bowling. Klusener is remembered for his contributions in One-Day Internationals,"  a media release from the RPSG group read.

Recently, the Indian Premier League (IPL) franchise owners bagged all six teams in the tournament, which is scheduled to start early next year.

Upon being bestowed with the responsibility, Kulsener said, “I am honoured to join the RPSG family. This is a new challenge for me. It makes me very proud. I am looking forward to meeting the team.”

The RPSG group also owns Lucknow Super Giants (LSG) in the IPL, which debuted in the 2022 season along with Gujarat Titans (GT).

In his eight-year international career, Klusener played 49 Tests and 171 ODIs for South Africa, in which he scored over 5,000 international runs and picked up 272 wickets.

Previously he has coached national teams like Afghanistan, and Zimbabwe and in 2019, he took over as the interim batting coach of the South African team for their away series against India.

When it comes to franchise T20 leagues, he was at one time the batting coach of Mumbai Indians and also Delhi Capitals. But in 2020, he was appointed the head coach of the Khulna Tigers in the Bangladesh Premier League (BPL).