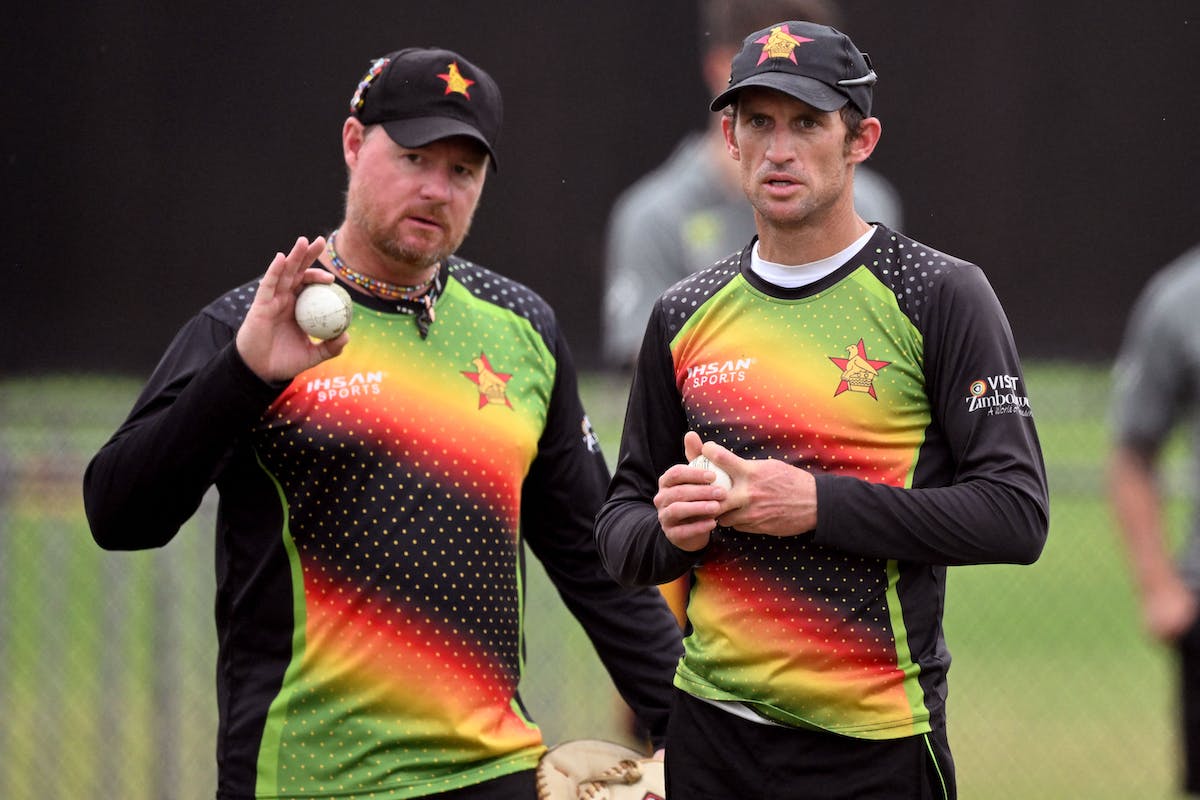 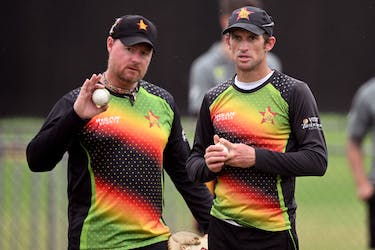 In a massive blow to Zimbabwe's preparation for the T20 World Cup Down Under, Lance Klusener has stepped down from his role as the batting coach of the side with immediate effect.

In a statement released by Zimbabwe Cricket, they said the decision was mutually agreed upon between the two parties and was taken to help Klusener's desire to pursue commitments across the globe.

"According to his agent, the decision follows Klusener's desire to pursue professional engagements around the globe, which will impact his full-time availability for the national team's programmes.

Commenting on the development, ZC Managing Director Givemore Makoni said, "We are grateful to Lance for everything he has contributed during his time with us, including helping us to qualify for the ICC Men’s T20 World Cup 2022, which gets underway in Australia in a few days."

"Unfortunately, due to his pressing commitments elsewhere, he could not continue with us on a full-time basis, and we agreed it was in the best interests of both parties to terminate his contract. We wish him the best as he pursues new endeavours,” he further added.

Zimbabwe are placed in Group B along with West Indies, Ireland and Scotland in the qualifying stage of the competition for the Super 12s. They kickstart their campaign against Ireland on October 17 at the Bellerive Oval and will be itching to prove their mettle in the mega event.