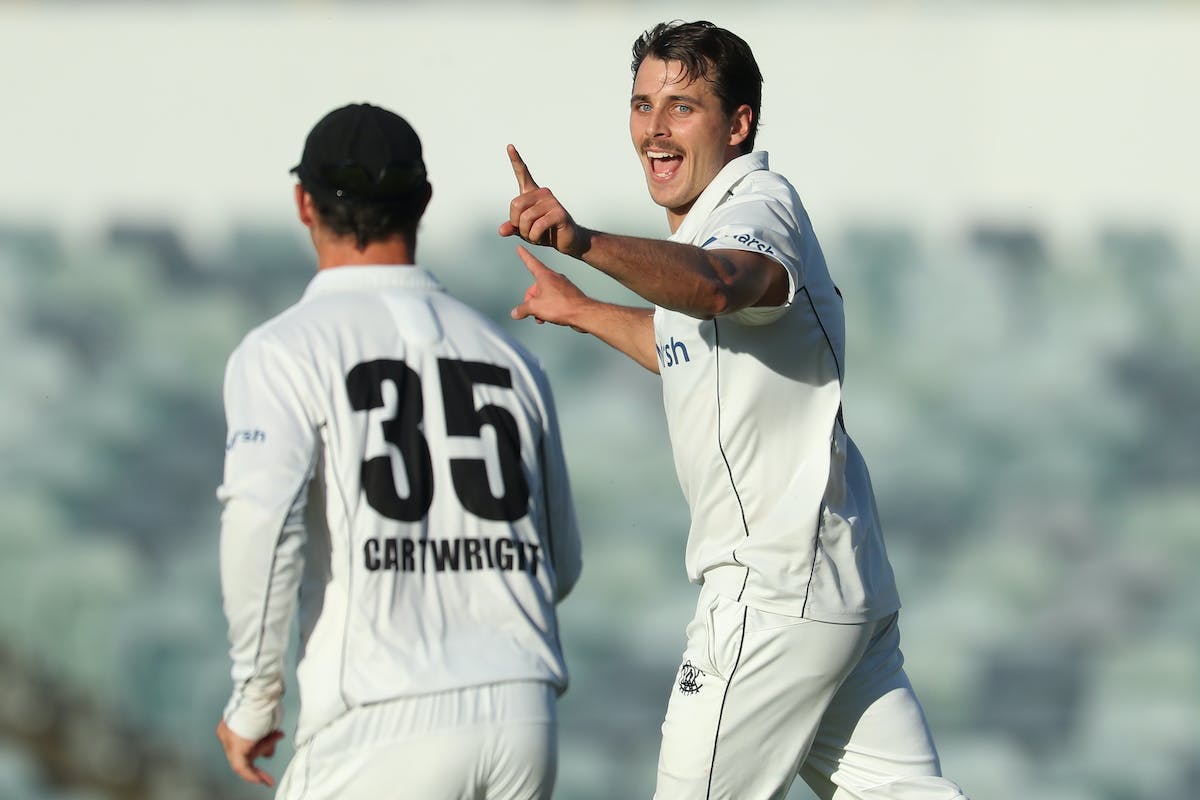 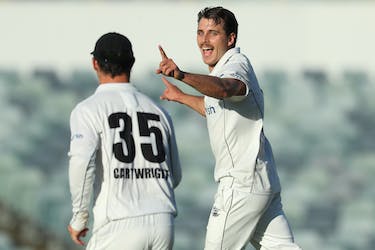 With Pat Cummins under an injury cloud, the two pacers will add a lot more depth to the Australian bowling unit for the Adelaide Test

A day after Australia recorded a comprehensive 164-run win against West Indies at the Optus Stadium in Perth, the selectors and the team management have bolstered the side with two additional pace bowling options for the Pink Ball Test.

The quickest bowler in Australia and the mainstay of Western Australia's bowling unit, Lance Morris, has received his maiden call in Test cricket along with Michael Neser to bolster the pace-bowling unit.

"Michael Neser has been with the squad on a regular basis in past seasons and was simply outstanding in Adelaide last summer. He has continued to perform incredibly consistently since and will be warmly welcomed back," said selection chair George Bailey in a report on Cricket Australia's official website.

The 24-year-old is the leading wicket-taker in the Sheffield Shield season, with 27 wickets in five matches at an average of 18.40 and a strike rate of 33.1.

"Lance is another of the outstanding young fast bowlers coming through the ranks. He has genuine pace, and his ability to create opportunities for wickets is a real drawcard. It will be a great experience for him to come into the environment," Bailey further added.

While Pat Cummins is confident of being fit for the second Test starting on December 8, the team management wants to keep options ready in case the skipper fails to get through the fitness test.

In the second innings, Steve Smith led the side for a brief period when Cummins did not take the field, and the 33-year-old is expected to shoulder the captaincy duties in case his New South Wales teammate does not recover in time.