Langer may seek an extension of the contract with Cricket Australia 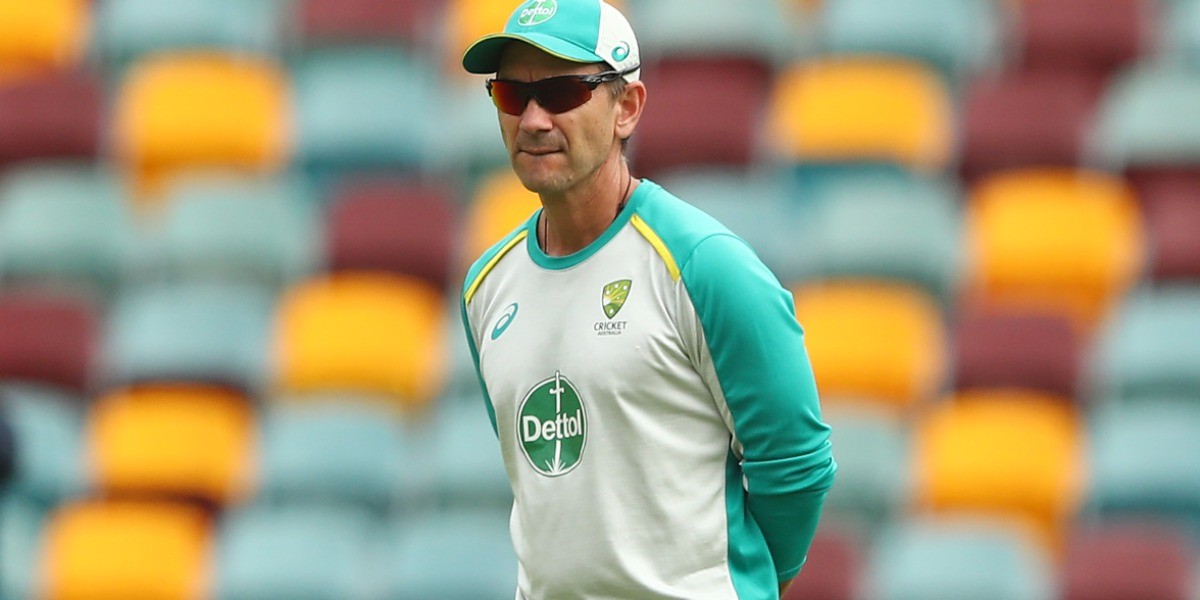 Langer may seek an extension of the contract with Cricket Australia

Australia coach Justin Langer on Thursday hinted that he would seek an extension of his four-year contract, expiring in June 2022, saying he "loves his job". Langer had faced criticism for his coaching methods from the players but now has a Twenty20 World Cup in his CV and is also close to adding the coveted Ashes Trophy win to it.

Australia are leading the home series against England 2-0. The 51-year-old former Test opener insisted that his thought process has not changed.

"I have never thought differently, to be honest. I have been consistent with what I have said for the last four years. I love my job," Langer was quoted as saying by 'Sydney Morning Herald'.

"The boys are playing well, no doubt about it, it's a great team to be involved in. So, nothing has changed from my point of view."

Former skipper and much-respected Steve Waugh are one of those cricketing figures in Australian cricket who advocate splitting the coaching duties. "Langer confirmed he wanted to remain in charge of the Test squad and the limited-overs teams in the long term, for there has been a debate that the senior coach for the red-and-white-ball teams should be split," the report said.

"Langer's senior assistant Andrew McDonald would be the ideal white-ball coach if Langer remained and the roles were split. McDonald, who listens closely to players and has an excellent rapport, is seen as a fine leader and also capable of guiding all three teams."

Langer was given the job to overhaul the team's culture and regain the respect of the Australian public after the ball-tampering scandal of 2018.