Langer: Was really hurt by reports regarding my coaching style 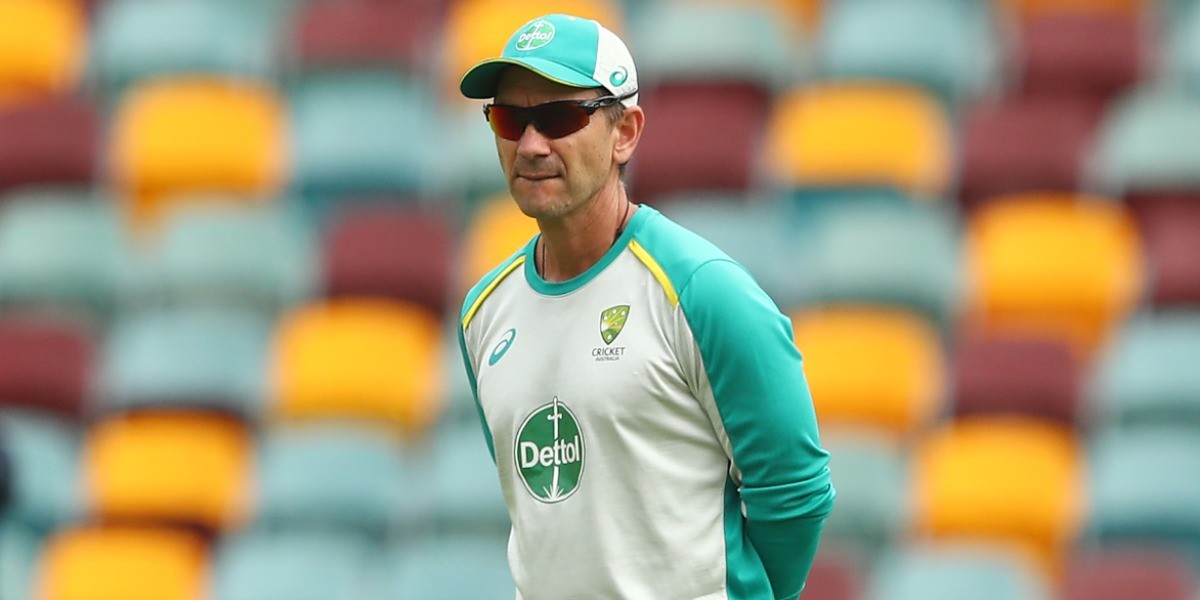 Langer: Was really hurt by reports regarding my coaching style

Earlier this year, just after a hard-fought series against India, Sydney Morning Herald reported that there was growing discontentment in the dressing room regarding the tough coaching regime of Justin Langer. Later Cricket Australia chief Nick Hockley brushed that aside and stated that it was a matter for the side to resolve internally. Now, Langer admitted that he was little hurt by reading the news about the team's anxiety around his uncompromising approach.

"Some of the things I was reading was a bit confusing actually to be honest and if I'm completely honest, I was really hurt by some of it," Langer said from St Lucia where he is preparing his team for the T20Is against West Indies.

"In fact the feedback I've been given for three years has been overwhelmingly positive of the role that I've been able to play as the coach, but more importantly where the team has come and that's what it's about. So I'll take it [the feedback] on board."

Before leaving for Windies, Australian players and support staff got together at Gold Coast for a short camp, and Langer believes it was hugely productive for the side.

"I've been hearing all sorts of things, the under-siege coach, the brutal feedback, what else have I heard, all this stuff I've heard over the last five months. It has been incredible really, because the only two people who knew or the feedback that I got was myself and Tim Ford. So we addressed some of those issues. Honestly, I left the camp feeling like Superman. It was such a great few days for us up in the Gold Coast, it was brilliant. It was good to get everyone back together again. Everyone's absolutely flying at the moment, there's a great spirit over here, and we've just appointed our two new senior assistant coaches, which I'm delighted about, I think everything is moving in the right direction," the former Australian opener added.