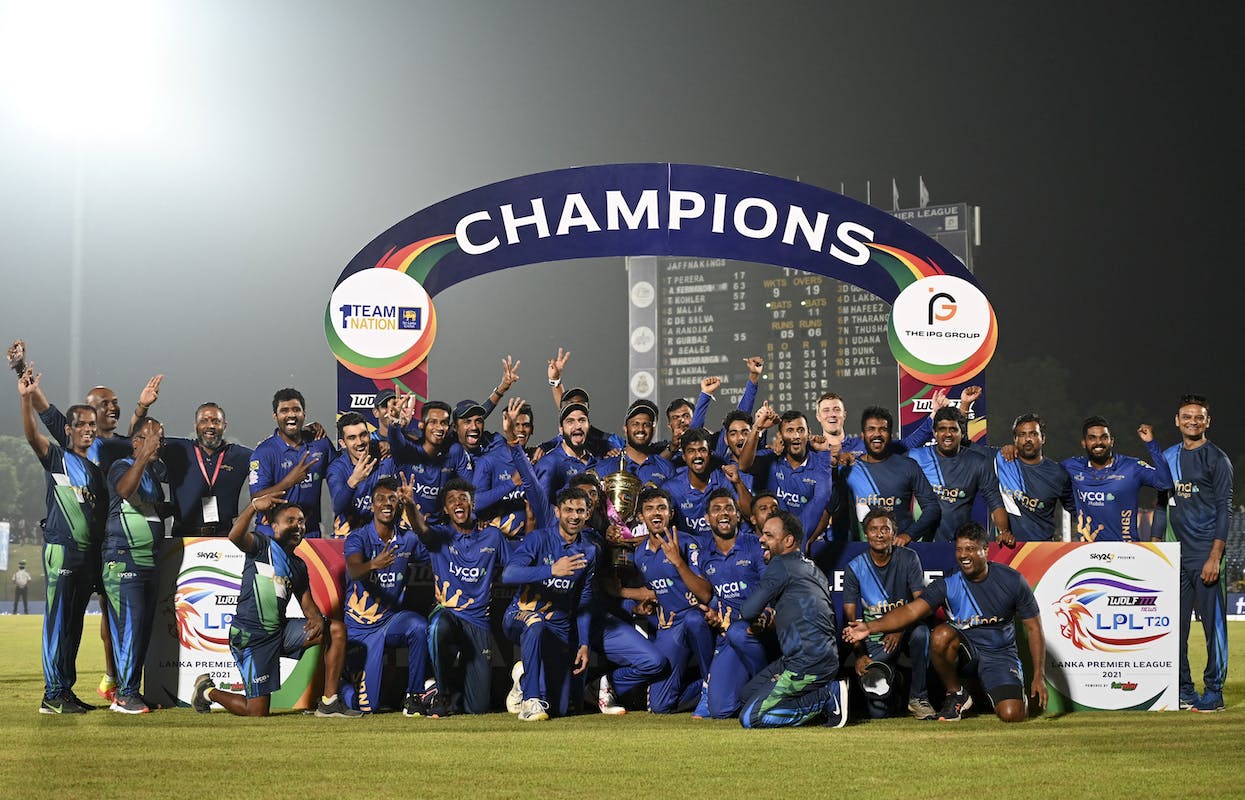 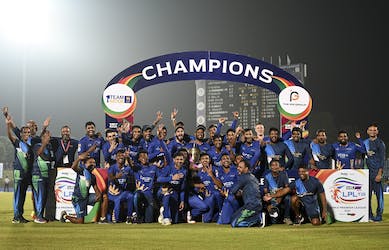 This year’s edition will be played across 3 venues, namely MRICS, Hambantota; PKICS, Kandy; and RPICS, Colombo

The Lanka Premier League is back!

Normalcy is returning to Sri Lanka, whose people have undergone one of the deepest financial crises any country could ever witness, and is slowly returning on its feet with sporting events making a mark on the Emerald Isle. The postponed Lanka Premier League (LPL) will now be held from December 6 to 23 after being postponed back in July due to protests on the country’s economic crisis.

"It's my pleasure to announce that the LPL will be held from 6th to 23rd December," LPL tournament organiser Samantha Dodanwela was quoted as saying by ESPNCricinfo.

This year’s edition will be played across 3 venues, namely MRICS, Hambantota; PKICS, Kandy; and RPICS, Colombo.

The tournament will kick off with matches played in MRICS, Hambantota, and then move to PKICS, Kandy, before shifting to RPICS, Colombo, to play the last leg of the first-round matches of the tournament, including the eliminator round and the finals. The opening game of the tournament will be played between reigning champions Jaffna and the runner - up of the 2021 edition, Team Galle.

Currently, the league organizers are figuring out the best way to draft the players. If the reports are to be believed the tournament organisers are contemplating either holding a fresh draft, or going ahead with as many of the available players as possible with only the slots taken up by any foreign players being re-drafted into the teams.