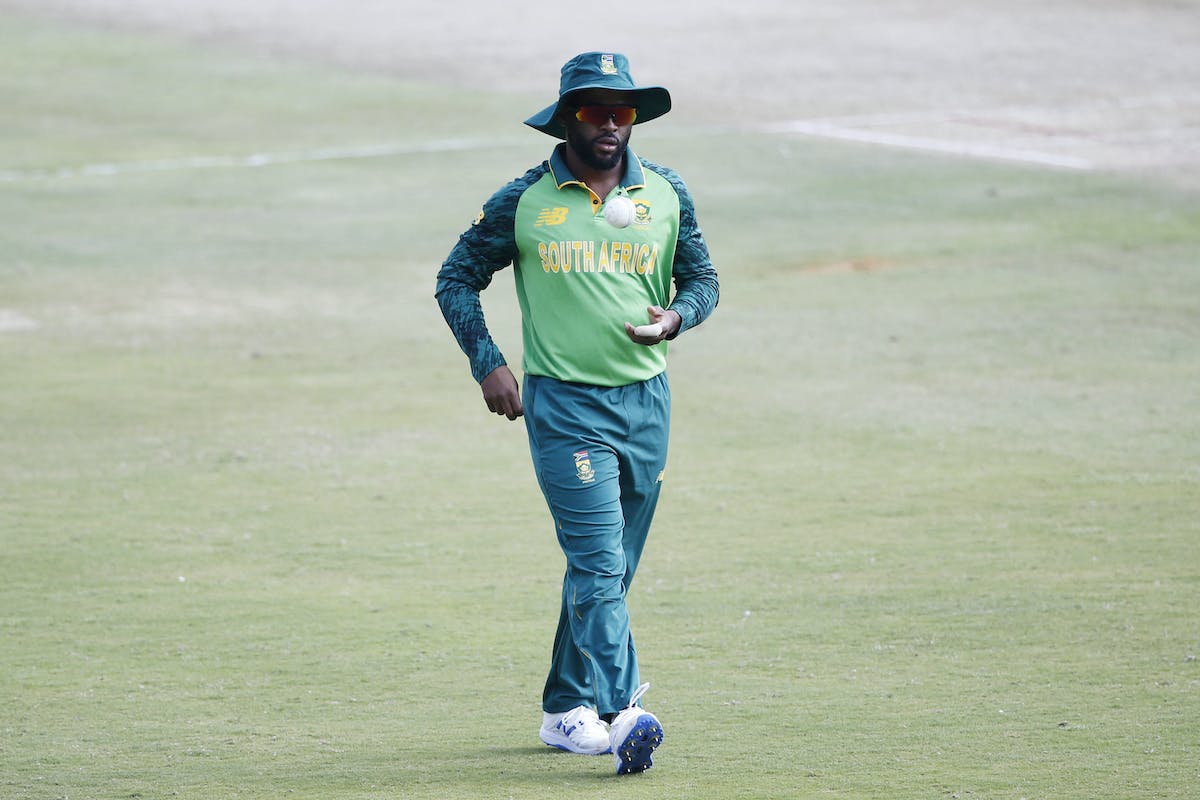 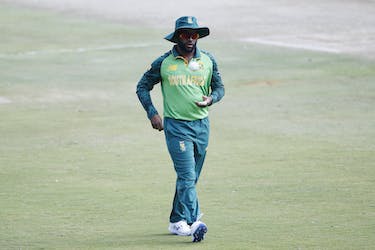 South Africa white-ball captain Temba Bavuma has missed a huge chunk of international fixtures due to injuries. However, he now looks forward to the India tour where he will lead the Proteas in the T20 International (T20I) and One-Day International (ODI) series.

Bavuma and the rest of the South African team spent some time in Cape Town for a team-building exercise before leaving the country.  The T20Is are slated to begin from September 28 in Thiruvananthapuram and the tour will conclude with the third ODI which will be played in Delhi on October 11.

The Proteas will head to Australia from there for the T20 World Cup, where they will take on India, Pakistan, Bangladesh and the qualifying team from Group 2. Bavuma says that his immediate aim is to have everyone firing ahead of the World Cup.

“We want to get the guys into form, most of them have been in form but guys like me, I’ve been out of action for the past three months so now I’m looking forward to that,” Bavuma said at his departure press conference.

“Personally, I just want to be out there on the park and using that opportunity to get game time, to get runs behind me and to get the confidence back.

“There may be other guys as well not yet in the right form, so it’s about getting them to where they need to be at. We also need to finalise that final XI.

"We have a good idea of what that team will look like, but also considering the fact that conditions in India are different to those in Australia. So the side we probably play in Australia won’t necessarily be the one in India.”

Speaking of his injuries that led him to miss the T20I against Ireland and England, Bavuma said, “The last few months have been the toughest from an injury point of view,” he explained. “It was definitely frustrating.

“Going through that period not really knowing when I was going to recover with my elbow, it was quite difficult mentally. But I’m here now, by elbow feels good, I obviously opted against the surgery, but I’m excited and blessed to have the opportunity again to run out there for the Proteas.”

When asked if the current brand of cricket would change once head coach Mark Boucher leaves his role at the end of the mega event, Bavuma said, “It’s difficult to look that far into the future.

“We’re just focussed on the now at the moment and that is on the tour to India. The focus is also on filling the gaps that need to be filled in terms of preparation, also in terms of getting the guys into form leading up to the World Cup and making sure we keep holding on to our confidence and belief as a unit. That’s where the focus is right now.”

In fact, Bavuma sees Boucher's departure as extra motivation for the team to do well in Australia. “We obviously have the situation of the coach who will be leaving the team after the World Cup and I guess that’s an extra bit of motivation for us as a unit with everything that is already there,” the skipper said.