Last over could have been anyone's game and we back Odean: Mayank Agarwal 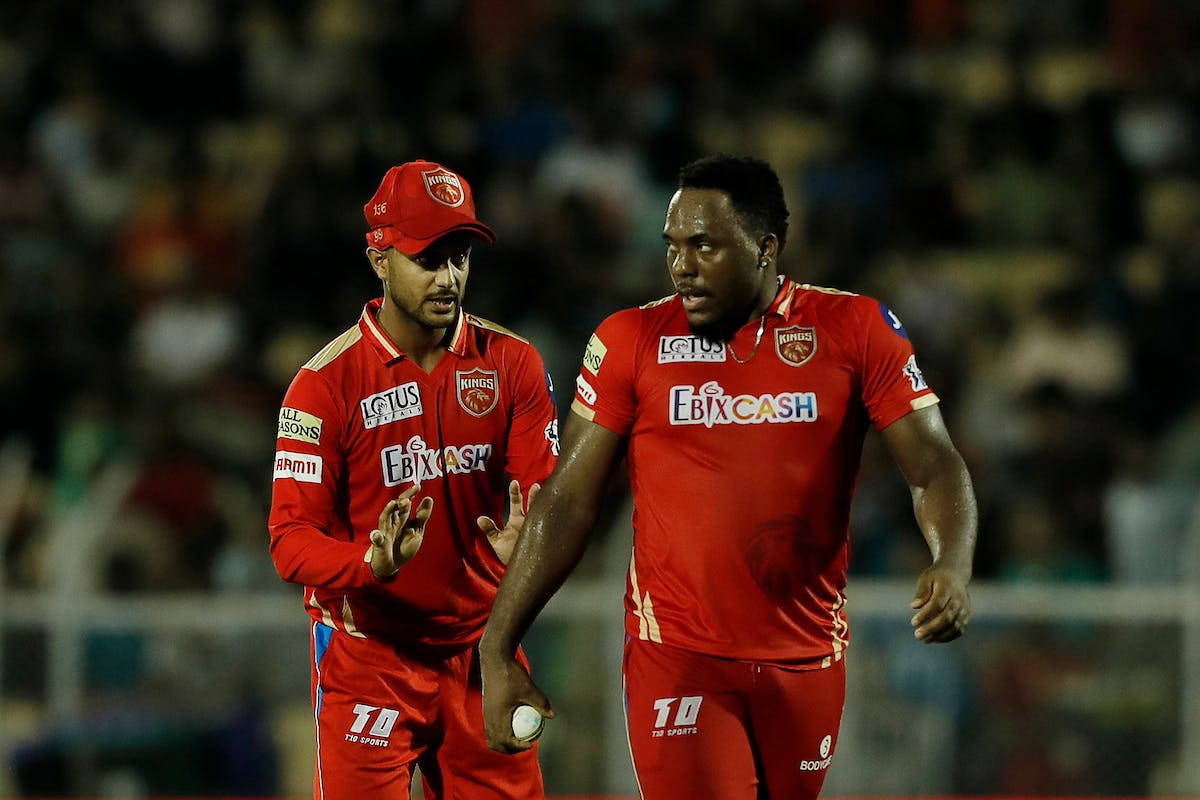 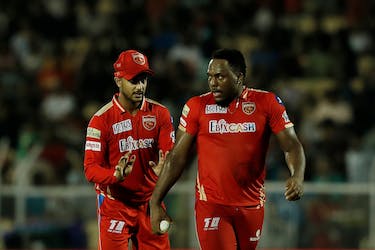 Last over could have been anyone's game and we back Odean: Mayank Agarwal

In one of the most dramatic games in this edition of the Indian Premier League, Gujarat Titans have managed to seal an improbable six-wicket win at the Brabourne Stadium.

With 12 runs needed off the last two deliveries, Rahul Tewatia smashed consecutive sixes to help the Titans edge past the Punjab Kings in a nail-biting encounter.

While it was a tough pill to swallow for Mayank Agarwal and the Punjab Kings after being in control of the game during the death overs, the skipper was proud of the efforts the team has put on a hard day.

"It was a tough game, and we were 5-7 runs short, but we really pulled it back. We fought really hard on the field. It was great execution by both Rabada and Arshdeep, and it was a fantastic effort by them to pull the game.

Despite having a hard day on the field, Mayank backed Odean Smith after a dismal performance in the last over of the innings. With 19 runs needed off the final six deliveries, Smith failed to defend the target and help Punjab get over the line.

"Last over could have been anyone's game. We back Odean, he probably had a hard game, but that's fine. We back him a 100%. It's just a game of cricket, it could be a bitter one to swallow, but it's fine. The talk in the group is we always back the guys. If he has a bad day, he has a bad day, no worries, we back him 100%," he further added.

On the other hand, Hardik Pandya, the skipper of the Titans, was a happy man after his side registered a hat-trick of wins to kickstart their campaign.

In a post-match interview, he said, "With the kind of ups and downs that happen, I have become neutral. Hats off to Tewatia because it is difficult to go out there and hit, and to do it under this pressure is great.

The all-rounder also credited the contribution of Shubman Gull and Sai Sudharsan, who set up the game with a 101-run stand for the second wicket.

"It was Kings' game, and I have sympathy for them. Gill is telling everybody that he is there. A lot of credit goes to Sai as well for that partnership. It kept us in the game. I am going to get better with every game. I am getting tired as I'm not used to bowling four overs but I'm getting better." he signed off.