Leaving out Starc for Richardson was a tactical decision, says Vettori 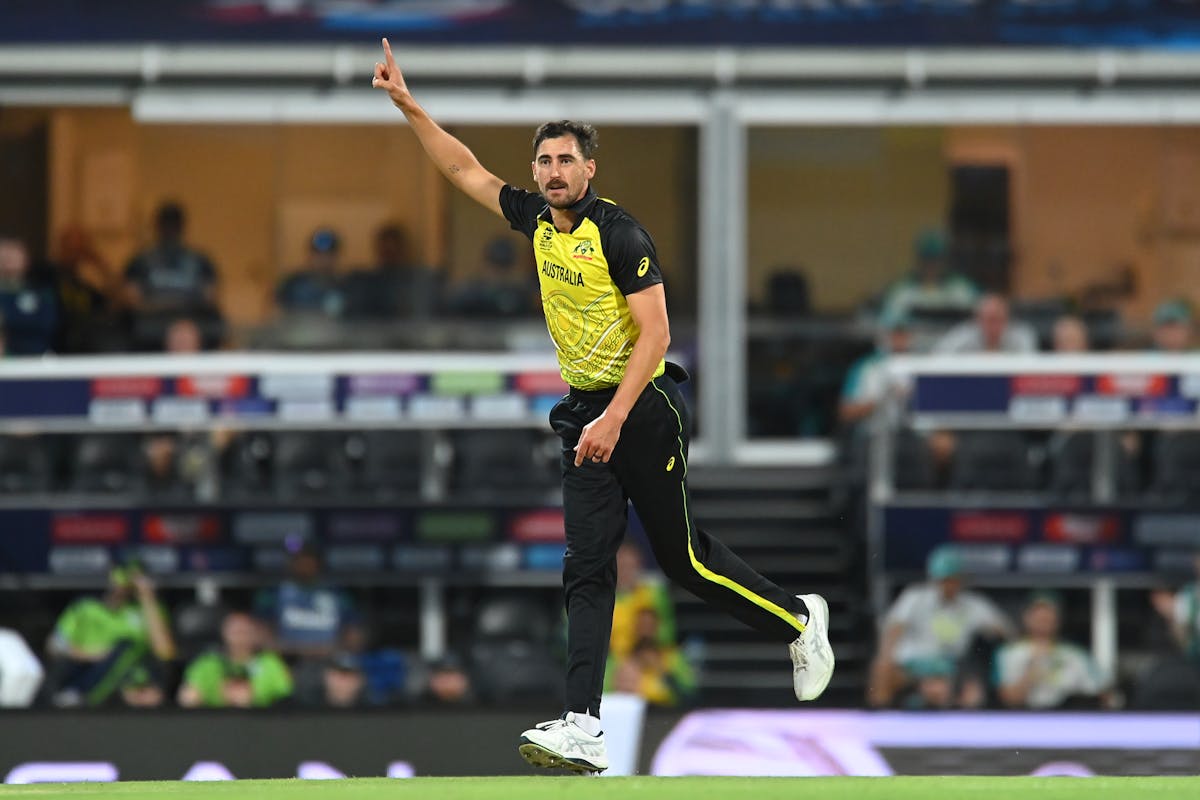 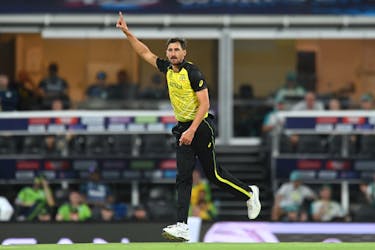 Leaving out Starc for Richardson was a tactical decision, says Vettori

Australia had much at stake going into their last Super 12 match against Afghanistan on Friday. They had to win by a big margin in order to turn their Net Run Rate into positive digits without the services of captain Aaron Finch and middle-order batter Tim David, both out with hamstring niggles.

However, the big surprise for the match was the exclusion of left-arm quick Mitchell Starc from the playing XI and replacing him with Kane Richardson. The hosts managed to defend a target of 169 at Adelaide Oval, just barely.

Australia's assistant coach Daniel Vettori revealed that the decision was taken on the duo's death-bowling numbers. Since the beginning of this year, Starc has an economy of 9.8 at the death while Richardson has conceded at a rate of 8.3 in the final phase.

"It was a tactical decision. We brought in Kane to play the role he executed tonight at the back-end of the powerplay, looking at the death overs where Kane has been exceptional in the past. We were looking to use Josh Hazlewood at the start and implement a plan around him and Pat being effective with the new ball and pushed Mitch into a role where he's competing with Kane Richardson, especially at the death where everyone thought Kane excels," Vettori said in the post-match press conference.

In the 2022 T20 World Cup, Starc had conceded 38 runs from three overs at the death across three matches.

"It was more around the effectiveness of Hazlewood and Cummins at the top and their ability to take the new ball and be wicket-takers, and therefore that pushed Starcy into a different role, and he obviously came up against Kane Richardson," Vettori added.

Richardson, finished with figures of 1-48 from four overs, which included 6 runs from his 16th over and 16 runs from his 18th overs which brought Afghanistan closer to a victory.

"I think we'll reflect on that and Kane would say he probably missed a couple at the backend of two overs. But apart from that the majority of his spell was what we expected. So if that had been tidied up he would have had a great day," Vettori said.

Rashid Khan dragged them back into the game with an unbeaten 48 off 23 balls. The legspinner slammed 14 runs off the 18th over, 10 off the 19th over and 16 off the final over as Afghanistan fell short of the target by four runs.

Afghanistan head coach Jonathan Trott was full of praise for Rashid, who had twisted his ankle at the end of the game against Sri Lanka, but remained committed to play against Australia.

And not only obviously he's very talented, very skillful, but his attitude and his work ethic is second to none and a great example to all players around the world, not only the Afghan boys. Credit to him and he deserves everything he gets," Trott said.

Afghanistan go home without a win in the World Cup and finished bottom of Group 1 with two points shared from their abandoned matches against New Zealand and Ireland. Trott reflected on the tournament as he said that the Afghan public can be proud of the way the team performed in the tournament.

"Bittersweet (Experience of the tournament). Obviously, I was focused on this game tonight wholeheartedly. And anything that comes good of that I would have liked to have a win and made it a lot clearer,"

"To see these guys and hear a few stories about their backgrounds and growing up and the things they've had to overcome and to get to be here in Adelaide playing under the bright lights, playing in front of 18,000 people....sometimes it would be lost on some people, but for me certainly it's not lost at all," Trott said.