Darren Lehmann, who stood down as Australia coach in the wake of the ball-tampering scandal, is to take charge of the Leeds-based team in next year’s inaugural The Hundred tournament.

The 49-year-old -- who was cleared of involvement in the scandal which resulted in Steve Smith, David Warner and Cameron Bancroft being banned -- told Press Association Sport he was delighted to be returning to Yorkshire.

The former Australian batsman who represented his country in 27 Tests and 117 One Day Internationals was part of the Yorkshire side that won the county championship in 2001, their first since 1968.

“It’s great to be back. I hoped I’d get the chance when I heard about it and I’m so excited the opportunity came along,” Lehmann told PA, 18 months on from the so-called ‘sandpaper-gate’ scandal in South Africa in March last year.

“It was a great experience of my career to play here, where the passion for the game is second to none.

“The connection is strong, I have so many family and friends around and I was lucky enough to be involved in ending Yorkshire’s long wait for a county championship win in 2001.”

Lehmann, who underwent counselling following his resignation, told the BBC he had no interest in returning to international cricket.

“It’s more about tournaments and having a bit of fun.

“I’ll certainly stay away from international coaching, I don’t want to travel that much any more.”

Lehmann, who won two World Cups as a player and added a third when he coached Australia to the 2015 trophy, is pleased that Smith, Warner and Bancroft have all been recalled following their bans and are playing in the Ashes series which the tourists lead 1-0 after two Tests.

“I’m just looking forward to watching them play,” said Lehmann ahead of the third Test which gets underway in Leeds at Headingley on Thursday.

“The game has moved on and people have got to move on as well, I’m glad those guys are playing their part in a great contest between Australia and England.

“It’s been an enthralling series.”

Lehmann, whose team is reportedly going to be called the ‘Northern Superchargers’, is one of four Australians already appointed coaches of The Hundred teams.

Shane Warne, Simon Katich and Andrew McDonald are the other Australians whilst South African Gary Kirsten has also been appointed a coach.

Lehmann, though, is keen to promote English coaching talent.

“You’d be mad not to try and help young English coaches and work closely with them,” he said.

“I’d certainly like to get people from the county system involved and work closely with them, you’re always learning as a coach so I can learn from them and vice-versa.” 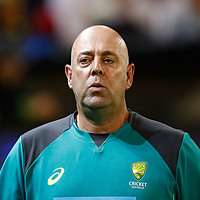 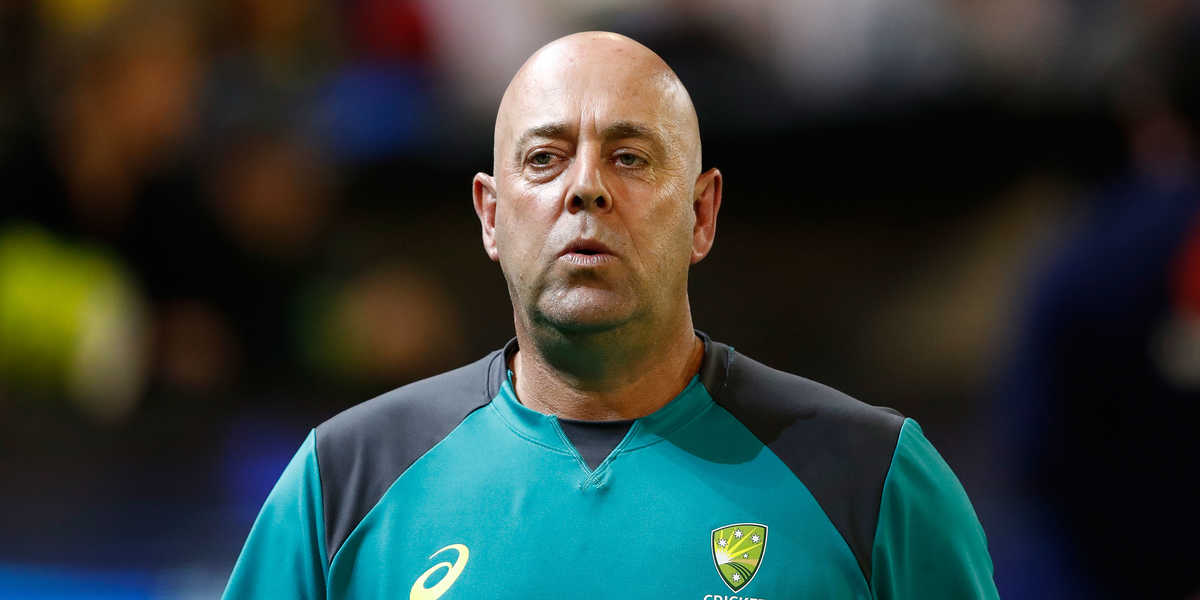 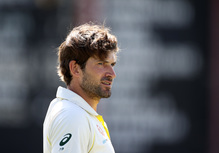