Let's not judge India just by only one performance: Sachin Tendulkar 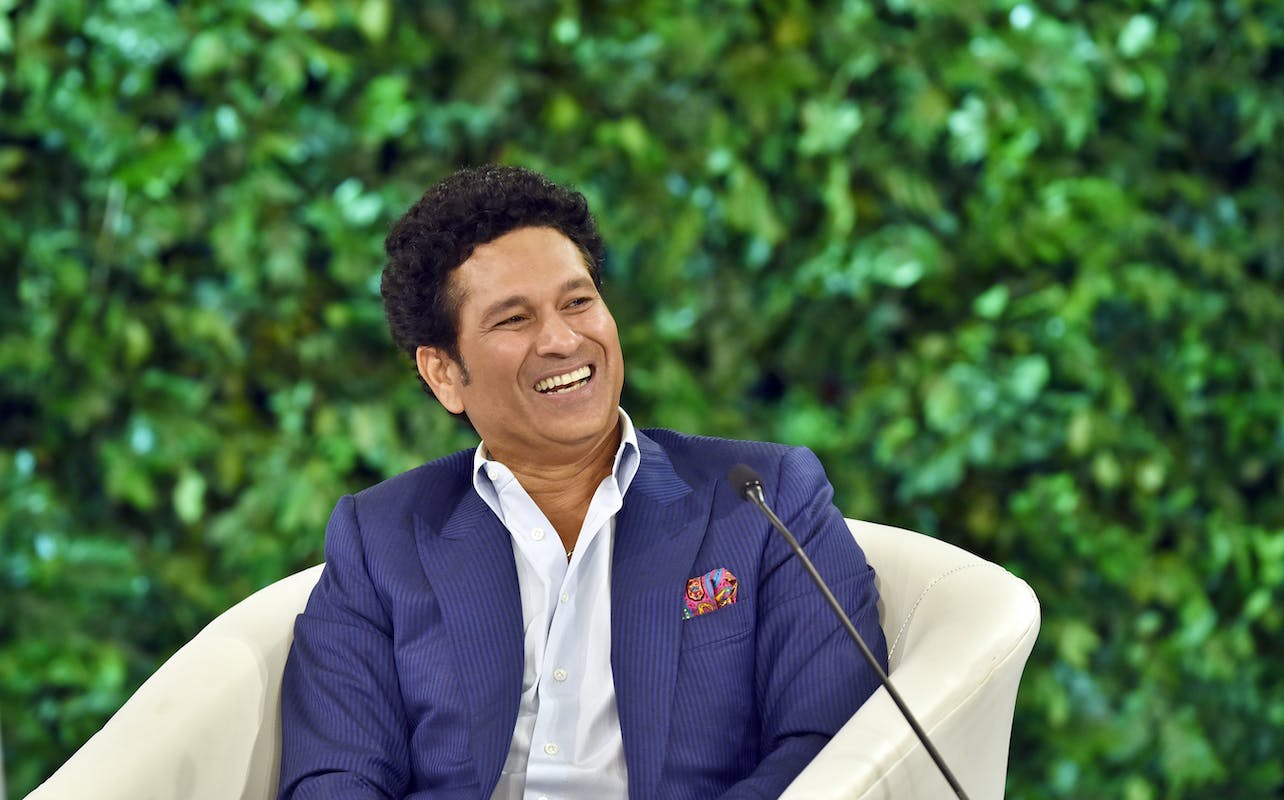 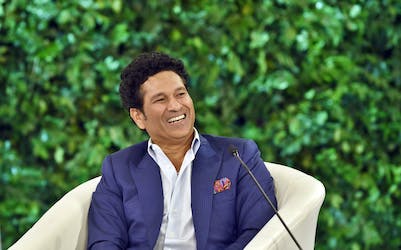 Let's not judge India just by only one performance: Sachin Tendulkar

Legendary batter Sachin Tendulkar on Saturday (November 12) said he too was disappointed at India's humiliating loss against England in the T20 World Cup semifinal but urged the critics not to "judge" the side on the basis of one defeat.

England hammered India by 10 wickets after Rohit Sharma's much-vaunted batting line-up failed to fire in the first 10 overs to score a modest 168/6 at Adelaide Oval on Thursday.

"I know the semi-final was really, really disappointing against England. I'm of the same vote. We are all the well-wishers of Indian cricket," Tendulkar was quoted as saying in a video sent to media organisation.

"But also let us not judge our team only by this performance, because we have been world No. 1 T20 side as well. To get to that number one spot, it does not happen overnight. You have to play good cricket over a period of time. That's what the team has done," he added.

Former England captain Michael Vaughan has led the criticism and called India the "worst underperforming white-ball team in history" as they prolonged their ICC tournament title wait since 2013 Champions Trophy.

India's opening duo of KL Rahul and Rohit Sharma have been the biggest failure as they have not been able to step up in the Powerplay and early middle overs. India managed 38/1 inside the Powerplay against England. It was only because of Hardik Pandya's fiery fifty that India could manage 168/6.

"168 at Adelaide wasn't a great total. The dimension of the ground is completely different, the side-boundaries are really, really short. I would have said maybe 190 or so, or around that would have been a good total, 168 at Adelaide is equivalent to 150 or so any other ground.

"To me that's not a competitive total. So, let's accept that we did not put up a good score, and so was the case with our bowling when it came to picking wickets we were unsuccessful.

"It was a tough game for us. 170 for no loss (for England), that's a bad defeat, rather disappointing," Tendulkar added. But, the former captain went on to lend his support to the team and said win and loss are part of the game.

"But every day it does not happen. in sport these ups and downs are there. It cannot be victories are ours and losses are theirs. We have to be in it together."