Liam Livingstone ruled out of Test series against Pakistan 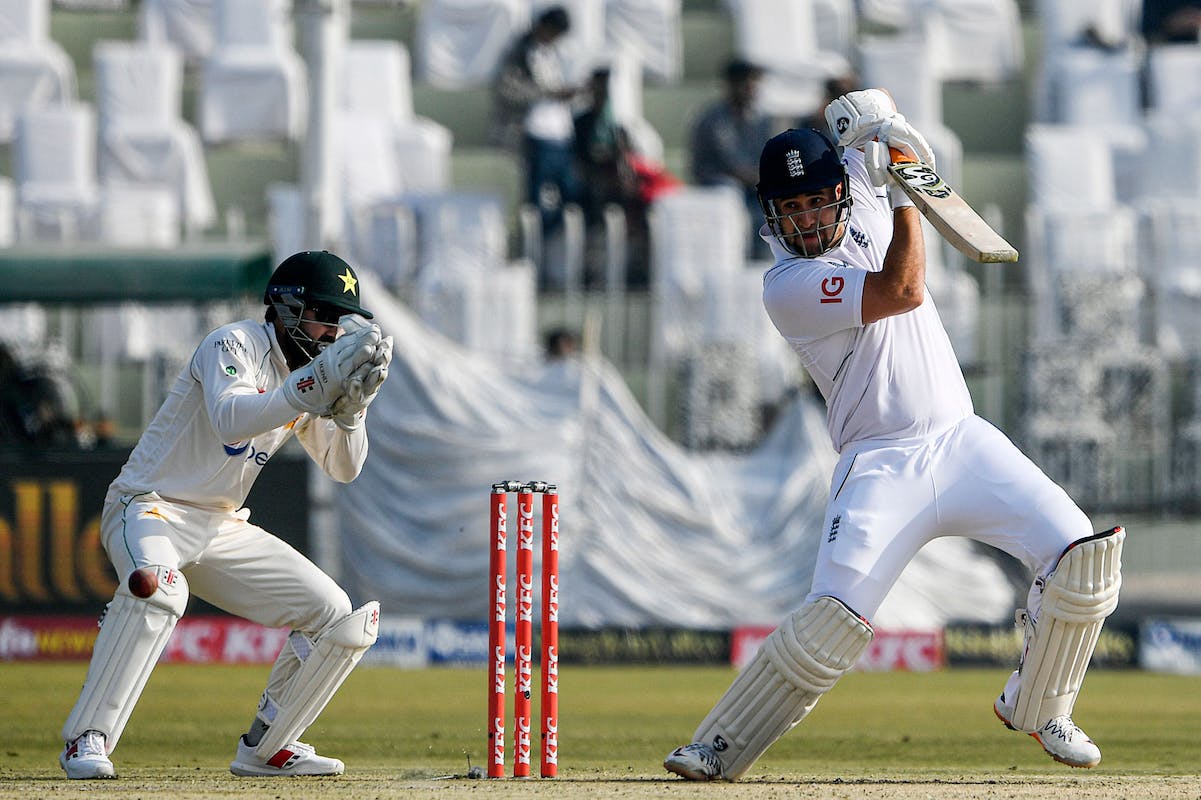 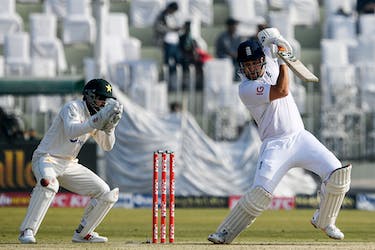 Liam Livingstone ruled out of Test series against Pakistan

England are yet to decide on a replacement for the all-rounder, who is struggling with a right knee injury

Even before England stepped onto the field on the final day of the first Test against Pakistan at Rawalpindi Cricket Stadium, the visiting side were dealt with a severe blow as Liam Livingstone was ruled out of the series.

One of the two debutants in the first clash, the 29-year-old, has suffered a right knee injury and will fly back to the United Kingdom tomorrow, December 6 to continue his rehabilitation with the Lancashire medical teams and the England Cricket Board medical staff.

The right-handed batter was dismissed for nine runs in England's record-breaking first innings total of 657 runs. While we do not know the extent of the injury, Livingstone seemed to have injured his knee while fielding in the first innings on Day two. The leg spinner did not roll his arm over in the first innings and spent most of the time in the dressing room, when England bowled over 155 overs to dismiss Pakistan for 579 runs.

Despite striding out to bat in the second innings, Livingstone was uncomfortable in his eight-ball stay before England declared their innings on 264 runs.

With Rehan Ahmed and Mark Wood in the side, Ben Stokes and the team management are yet to name a replacement for the remaining two Test matches. One of the two bowlers are expected to replace Livingstone in the playing XI for the second Test starting December 9 in Multan.