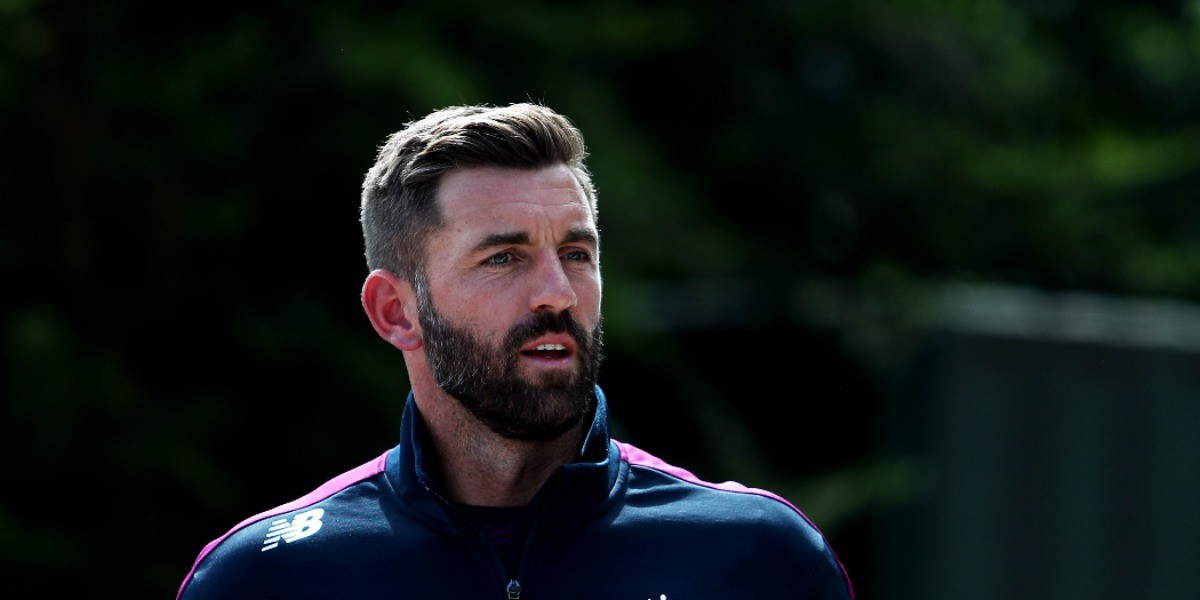 Surrey Cricket Club have confirmed that veteran seamer Liam Plunkett will be leaving the club at the end of the season to start the next chapter in his life in the United States, where he will be playing in ‘Major League Cricket’, a T20 competition that is aspiring to change the landscape of cricket in America.

Plunkett, who played an integral role in England winning their maiden 50-over World Cup title, signed up with Surrey in 2019, the same year in which he was not offered a national contract despite being one of the core members of the side. Rumors of Plunkett moving to the United States started gathering pace soon after the 36-year-old was told by the ECB that he was not in their plans, but nothing substantial materialized as the veteran continued plying his trade in England.

But now, two years on, it has been confirmed that the veteran will be moving to the United States to start a new phase in his life and career.

“On behalf of everyone at the Club, we wish Liam the very best with his new challenge in America. Whenever he is in London, he will always be welcomed back to visit the Kia Oval,” Surrey CCC Director of Cricket, Alec Stewart, said in an official release by the club.

Meanwhile Plunkett, who started his career in England in 2003, asserted that he is keen to help ‘grow the sport’ in the United States, and also revealed that he is hoping to play for The Philadelphians in Minor League Cricket.

“I would like to thank everyone at Surrey for the support and backing I have received over the last three years. It is an incredible Club, and it was an honour to have represented them,” Plunkett said.

“The opportunities and professionalism provided by being part of the Surrey team is an experience I will cherish and take with me in my future endeavours. I would like to send my gratitude and best wishes to Alec and the rest of the Surrey family.

“Moving onto the next phase of my career, I’m thrilled to have the opportunity to join Major League Cricket and focus my attention on helping to grow the sport in the United States. I’ve enjoyed a fantastic career with England, and after retiring from international cricket, I am delighted to be able to help build the sport in America in both playing and coaching capacities.

“In addition, I am looking forward to supporting the team closest to our home in the US by being able to play for The Philadelphians in Minor League Cricket.”

Plunkett, whose last international appearance came in the 2019 World Cup final, recently represented Welsh Fire in the inaugural edition of The Hundred.