Like Virat Kohli's attitude but he fights a lot: Sourav Ganguly 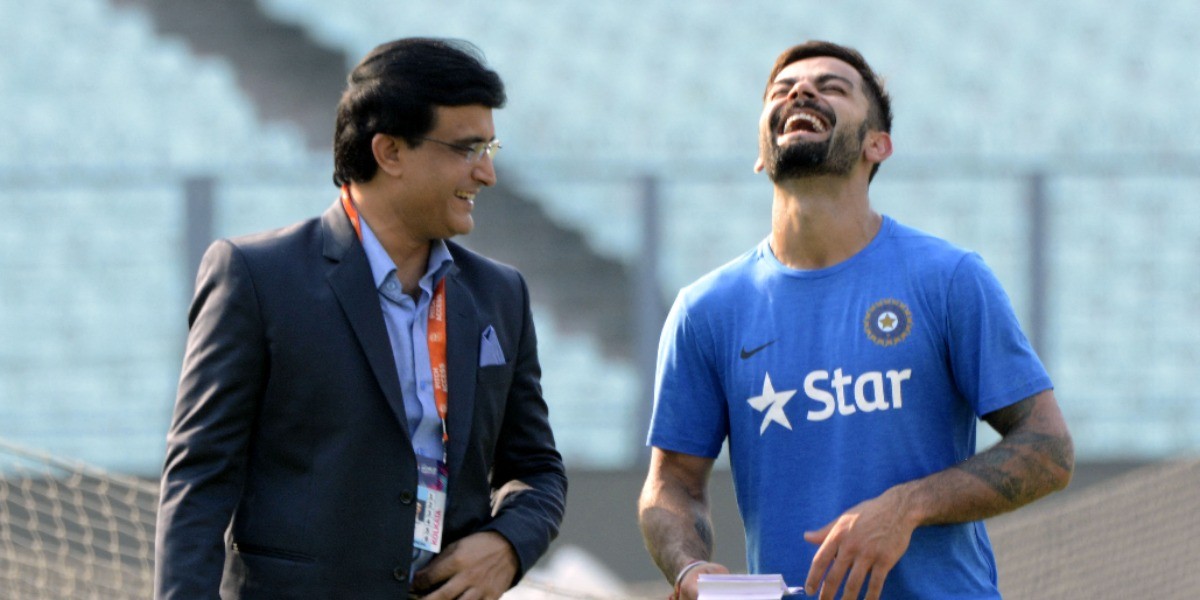 Like Virat Kohli's attitude but he fights a lot: Sourav Ganguly

Days after Virat Kohli's explosive press conference, the BCCI president had initially said that the board would take care of the issue without any further press conferences. However, Ganguly has finally broken his silence over the entire episode.

On the sidelines of an event, in Gurugram, Ganguly in what appears to be a dig taken at the India Test captain. The former skipper said, "I like Virat Kohli's attitude but he fights a lot."

Just before departing for South Africa, Kohli had categorically stated that the decision axe him as ODI captain was informed to him just after he had discussed the team for the Test series. Kohli further added that nobody from the BCCI try to convince him to not give up T20I captaincy as Ganguly had claimed before.

Rohit Sharma as a result was named India's white-ball captain and was also elevated as vice-captain of the Test side. Kohli, who remains in charge in Tests is now tasked with the responsibility of leading the Indian team in the upcoming three-Test series against South Africa.

Rohit will miss the series due to a hamstring injury with KL Rahul taking over as Kohli's deputy for the series, starting December 26.