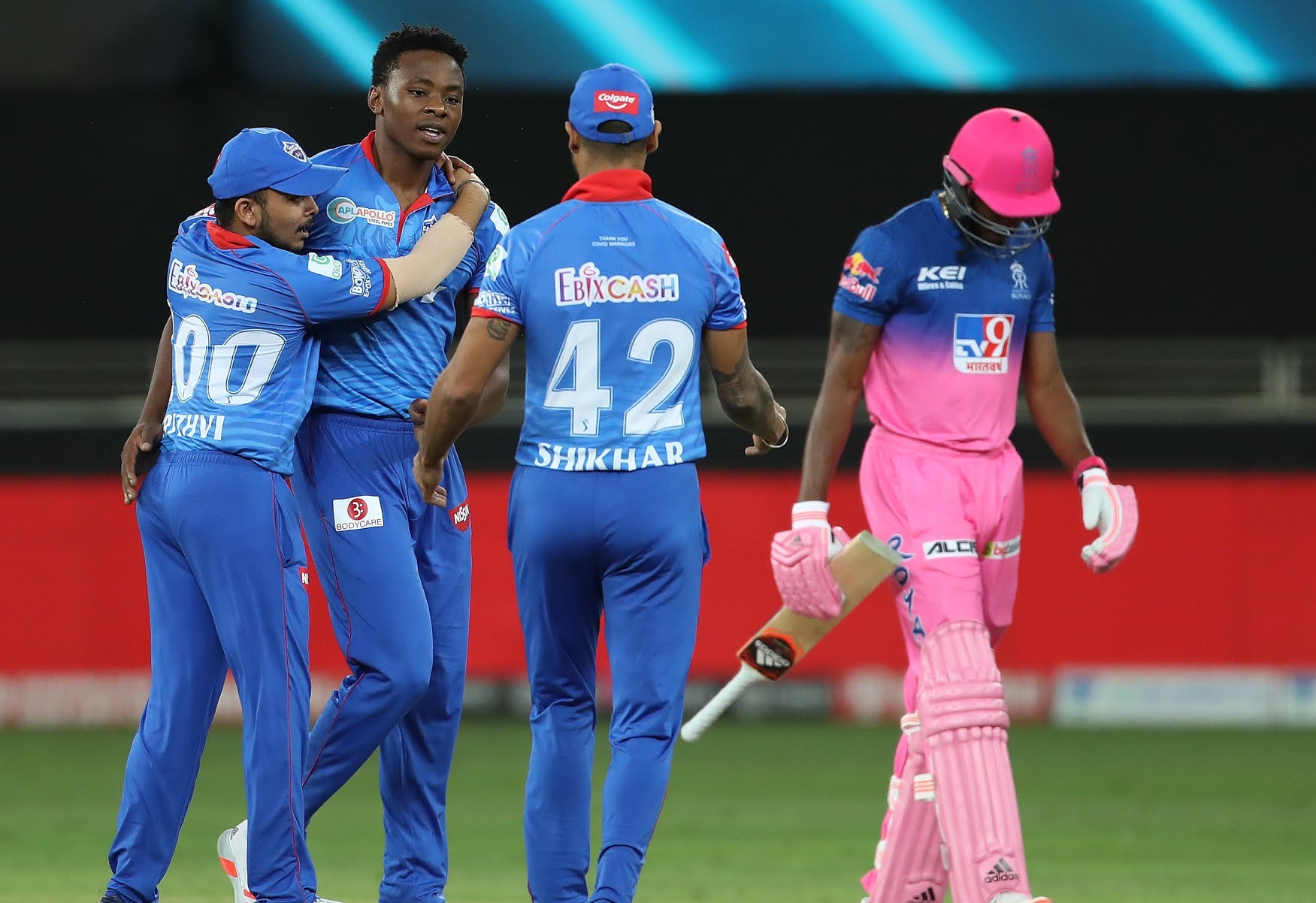 In a game which has driven towards the batsmen over the last few years, today was a spine-tingling experience which again dictated that there is no substitute for quality pace-bowling.

Governed by Jofra Archer and Kartik Tyagi, Rajasthan Royals conceded 32 runs at the death. In reply, Delhi Capitals went a step ahead conceding only 25 in that phase on the back of Anrich Nortje’s pace and the wily bowling of Kagiso Rabada and Tushar Deshpande. Their best performance at the death as yet, it lifted DC to a stunning 13-run victory after chasing a game of swinging fortunes since ball one.

It is a rarity to use Rabada’s bowling display with the adjective ‘wily’ when you are talking about pace but yes, the 25-year old was not at his best today. Luckily for DC, the hole was filled by another South African speedster, Nortje, who bowled the fastest delivery in the competition’s history - 156.4 kmph. However, his most effective balls in the game were a touch slower. He castled Jos Buttler and Robin Uthappa at 155.1 and 149.7 kmph respectively at vital junctures in the game.

Uthappa’s dismissal in the 18th over broke the back of RR’s run-chase. He was knocked over by an inch perfect yorker when RR began the over requiring 9.7 runs per over. Moreover, Nortje conceded only four from the over. It subsequently increased DC’s chances of a win to 78 percent according to Criclytics - their highest in the match till then. 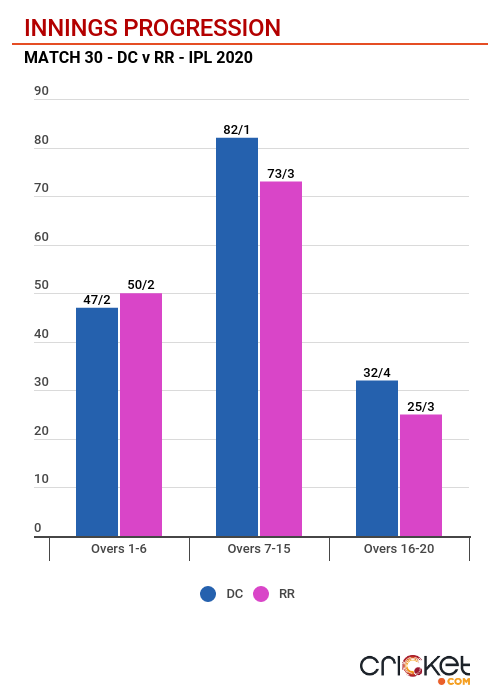 Buttler’s dismissal came at a point when the Englishman had carted Nortje for three boundaries in the over. He started with an effortless swat over mid-wicket for six before ramping Nortje away for two fours. But the right-arm pacer showed grit aiming at Buttler’s stumps, eventually demolishing them on the last ball.

At that moment, RR had already relished a whirlwind start scoring 37 runs in the first three overs while chasing a par score of 162. But such has been DC’s firepower with the ball this season, one cannot afford to give them an opening and Shreyas Iyer’s men came marching in after the fall of Buttler. Skipper Steve Smith was soon pouched by R Ashwin for 1 who duly accepted a return catch off his own bowling.

Stokes and Sanju Samson stitched a partnership of 46 runs off 38 balls before Stokes, for some reason, charged down the track prematurely against Deshpande. The youngster, who was belted for two boundaries by Stokes in his first over in the IPL earlier, came back strongly taking pace off the ball restricting the southpaw's stroke to the long on.

This began an incessant process of wickets falling and DC took the advantage of RR’s inexperienced and underperforming middle-order.

The madness at the death

With the equation coming down to 39 off the last five overs, Ashwin bowled a tight over setting the foundation for the pacers to take the centre-stage. Rabada conceded only 8 and 3 runs off the 17th and the 19th over alongside removing Archer as well, thus extending his merry wicket-taking streak to 22 games.

Deshpande did the rest. Tasked to defend 22 runs in the last over, he was struck sweetly by Rahul Tewatia on the first ball but an excellent save by Ajinkya Rahane at the boundary - which will be deemed second only to Nicholas Pooran’s miraculous effort against the same opposition - effectively ended the game with five balls to go.

Comeback before the comeback

This, however, was not DC’s only comeback in the game. They had the worst possible start after opting to bat first. Archer went through Prithvi Shaw’s defence on the first ball of the match which was a good enough hint about the domination of pace in the match. Rahane’s nine-ball 2 at three was not helpful either.

It was Shikhar Dhawan who was at the heart of DC’s revival in the first quarter of the game. In a 55-ball 85-run stand with Shreyas Iyer, Dhawan was the aggressor with his knock of 57 runs from 33 deliveries. Once he departed, Iyer took the mantle of scoring runs, tonking two sixes in the 15th over. He completed his 15th IPL fifty and 1,000 IPL runs as captain in the process.

Iyer’s departure in the 16th over, as Archer’s third victim, choked DC. The brilliant lengths executed by Tyagi and Archer - conceding only 22 runs off their four overs at the death combined - kept DC only to 161. Allowing only 32 runs overall is the best performance by their bowlers at the death this season. Although, it did not prove to be enough as their batting fell apart in the same phase.

Was it a recap?

This game eventually turned out to be a mirror-image of their previous meeting five days ago in Sharjah. After managing a par-score, DC bowlers tightened the screws on RR batsmen clinching a 46-run win. This time, RR came much closer but still remained as distant from those 2 points.

It is a massive win for DC. Apart from the bowlers proving their mettle again, 12 points in the bank with six more games to go nearly cements their spot in Top 4 and further gives them a great chance to establish themselves in Top 2. For RR, the time is simply running out. 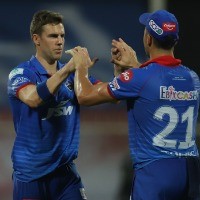