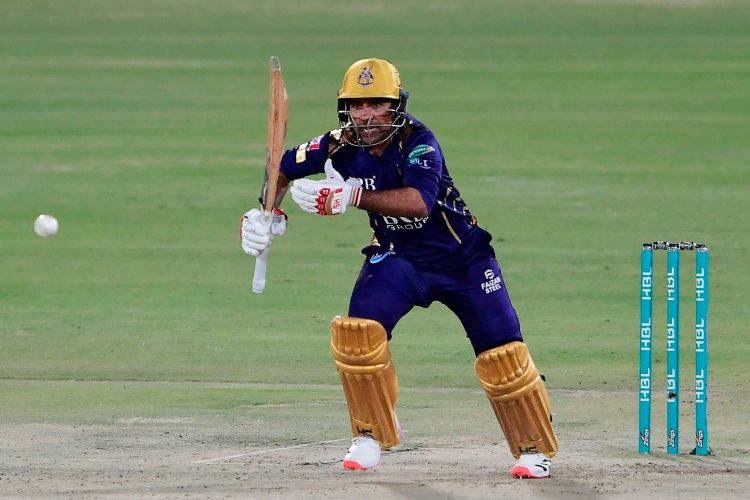 Islamabad United and Quetta Gladiators both come into this match on the back of losses against Peshawar Zalmi. But the former definitely find themselves in a better position, having won two of their three matches so far this season. On the other hand, Quetta are yet to secure a win in Pakistan Super League 2021.

The Gladiators have the upper hand in past contests between the two teams, winning seven and losing four matches. They’ve also won each of their last four games against United.