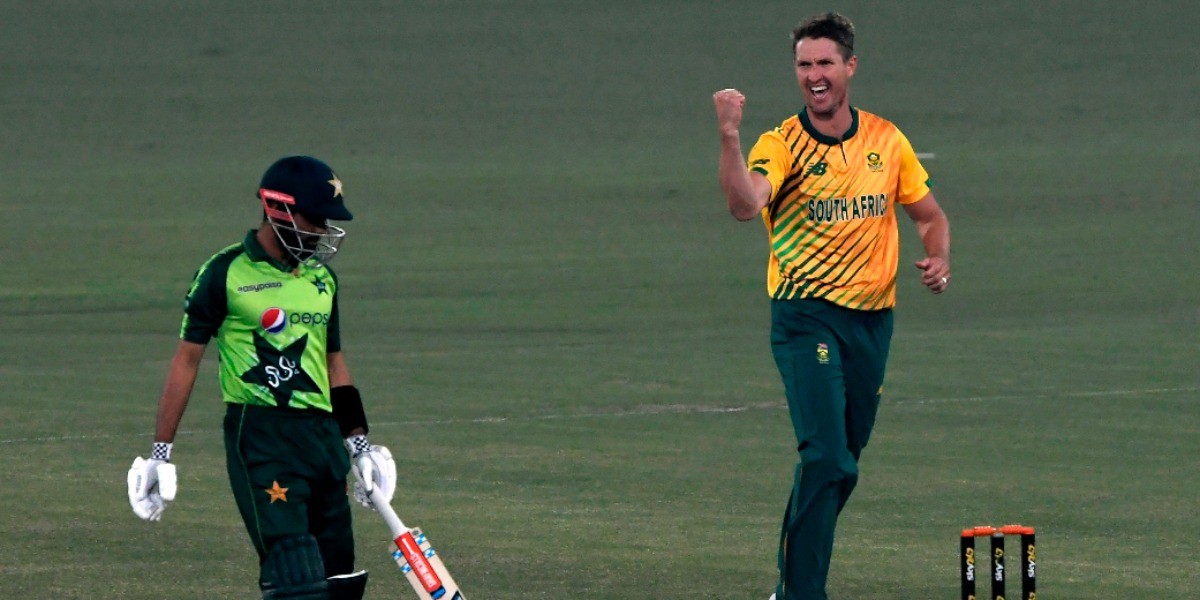 Dwaine Pretorius' career-best figures of 5 for 17 stole the show as South Africa eased past Pakistan by six wickets in the second T20 International (T20I) at the Gaddafi Stadium, Lahore. The all-rounder not just recorded the best figures for South Africa in Men’s T20Is, but this is also the best performance against Pakistan. As a result of his excellent spell, Pakistan never seemed to be in the reckoning to get a big total on the board and eventually registered a modest score of 144 for 7. South Africa level the three-match series 1-1 and there's all to play for in the decider on Sunday (February 14). 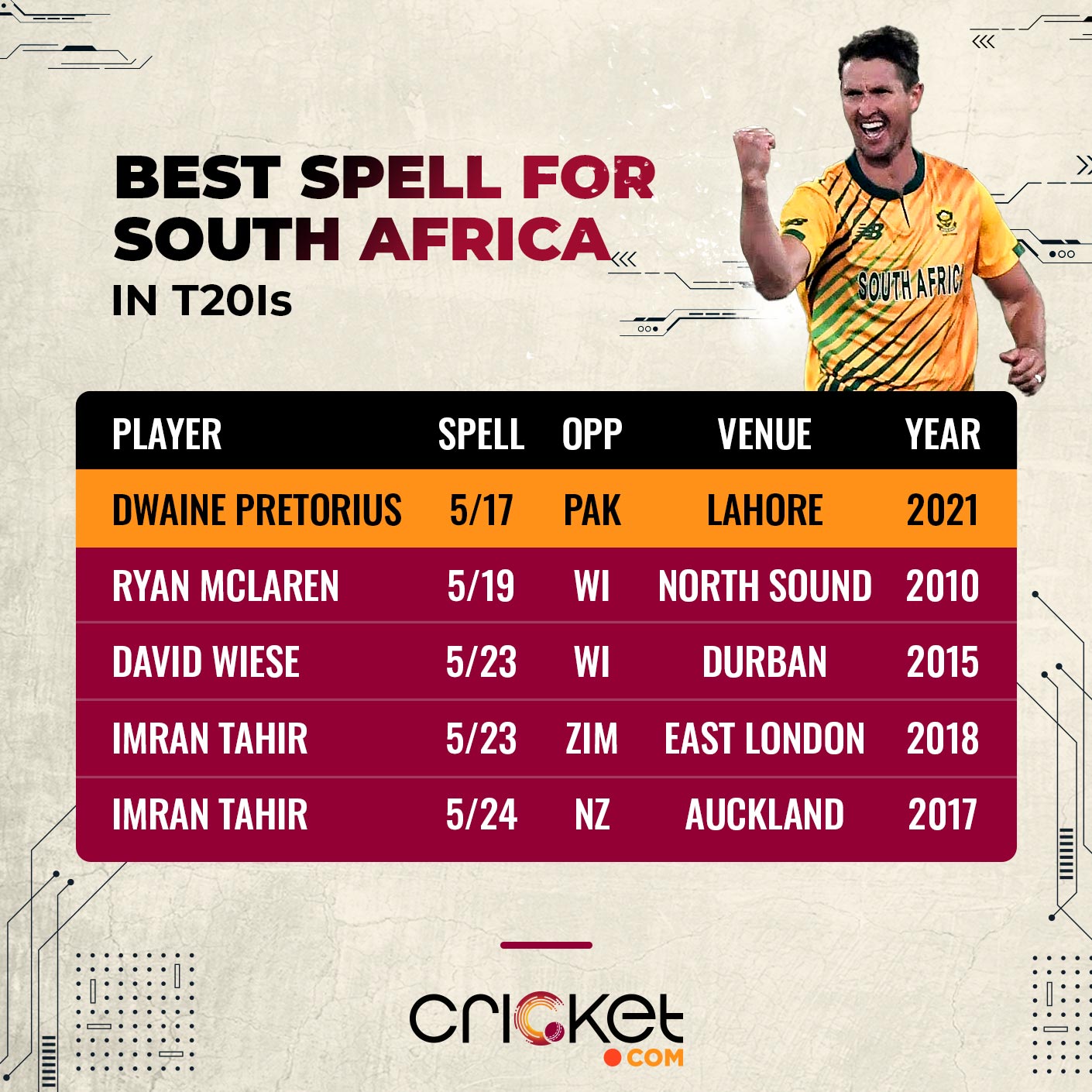 In pursuit of 145, South Africa were rocked by an excellent spell by Shaheen Afridi who picked up two wickets in as many overs to give Pakistan an excellent chance. However, Reeza Hendricks (42) and Pite Van Biljon (42) pit on a crucial 77-run stand for the third wicket in less than nine overs to bring the Proteas back into the game. Moreover, their stand got the required run-rate to less than six, which was certainly a huge boost. Van Biljon had an early escape when Usman Qadir had overstepped in the delivery he was stumped – the first no-ball of the series.

Qadir did manage to break the partnership, dismissing Hendricks, but it was too late by then. Qadir, who outfoxed the batsmen in the first match, took a beating today, conceding 43 runs from his four overs.

For Pakistan, it was Mohammad Rizwan who once again stepped up to the plate scoring his third consecutive 50-plus score in T20Is. Just like in the first game, Rizwan fought a lone battle and continued to run out of partners. He started off the innings with a confident hit to the square leg fence and espite losing two wickets in the first six overs, Pakistan reached a decent 46. Babar Azam’s poor form continued after he was dismissed for just five. 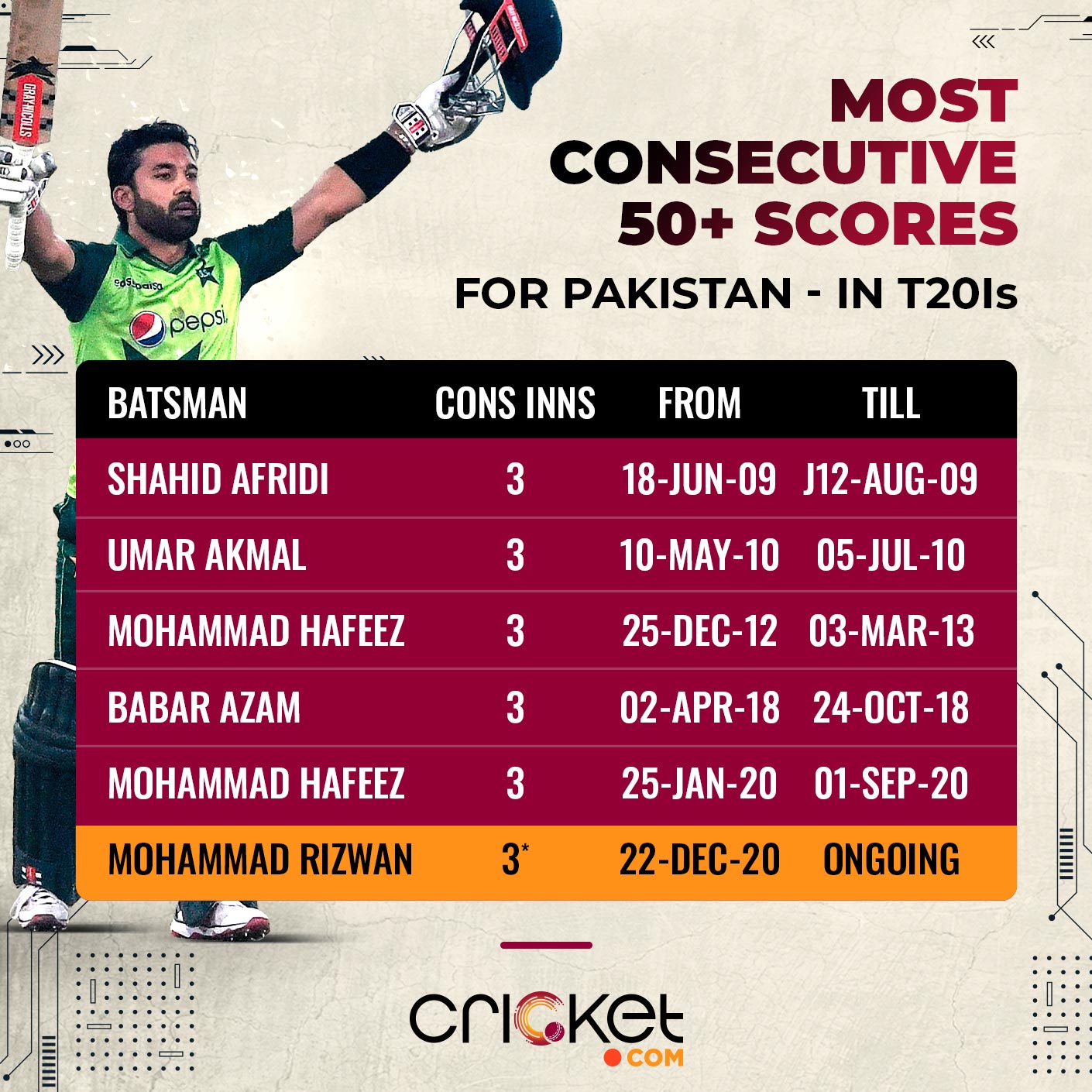 Once the powerplay was over, Tabraiz Shamsi wreaked havoc, first getting rid of Talat Ali for six in just his second ball. Shamsi in his spell of 1 for 16, bowled 10 dot balls – as many as Pretorius – but unlike the all-rounder, Shamsi did not concede a single boundary.

Khushdil Shah and Faheem Ashraf had taken 18 runs from the 18th over bowled by Lutho Sipamla and before that, they had scored 12 runs off Andile Phehlukwayo. Pretorius, who already had three wickets to his name before being handed the penultimate over, knocked over Khushdil and Mohammad Nawaz in the same over to pick up his fifer and to further add to South Africa’s joy, he conceded just three. 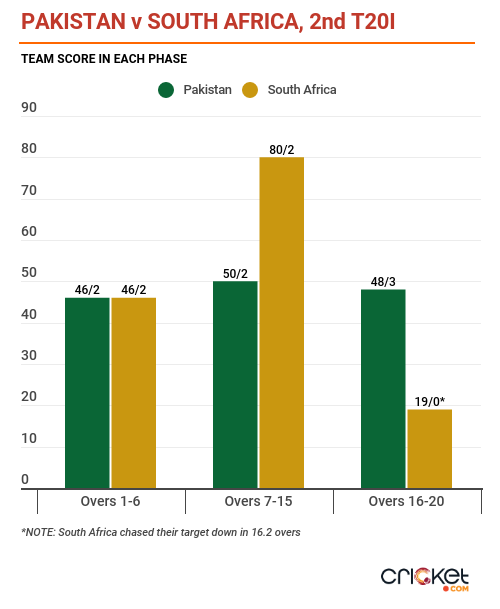 Ashraf continued the onslaught in the final over as well and his unbeaten 12-ball 30, went a long way in ensuring Pakistan put up a decent score on the board. Pakistan were tottering at 99 for 5 after 16 overs and eventually finished with 144 for 7, which was a good recovery.

Player of the match: Dwaine Pretorius 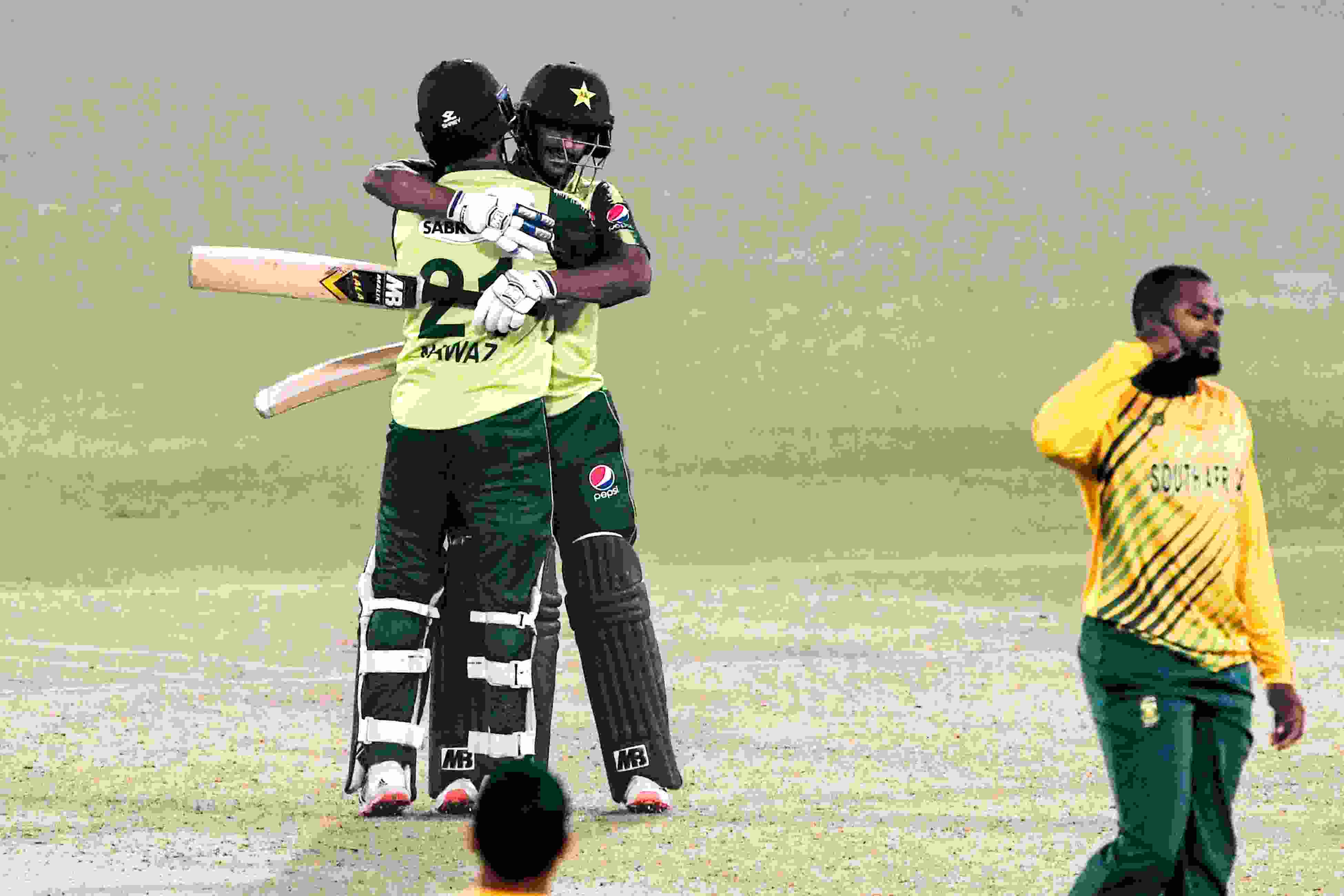 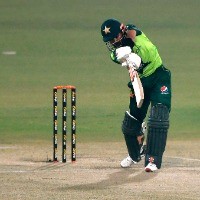