Linde stars for South Africa but Pakistan stretch lead to 200 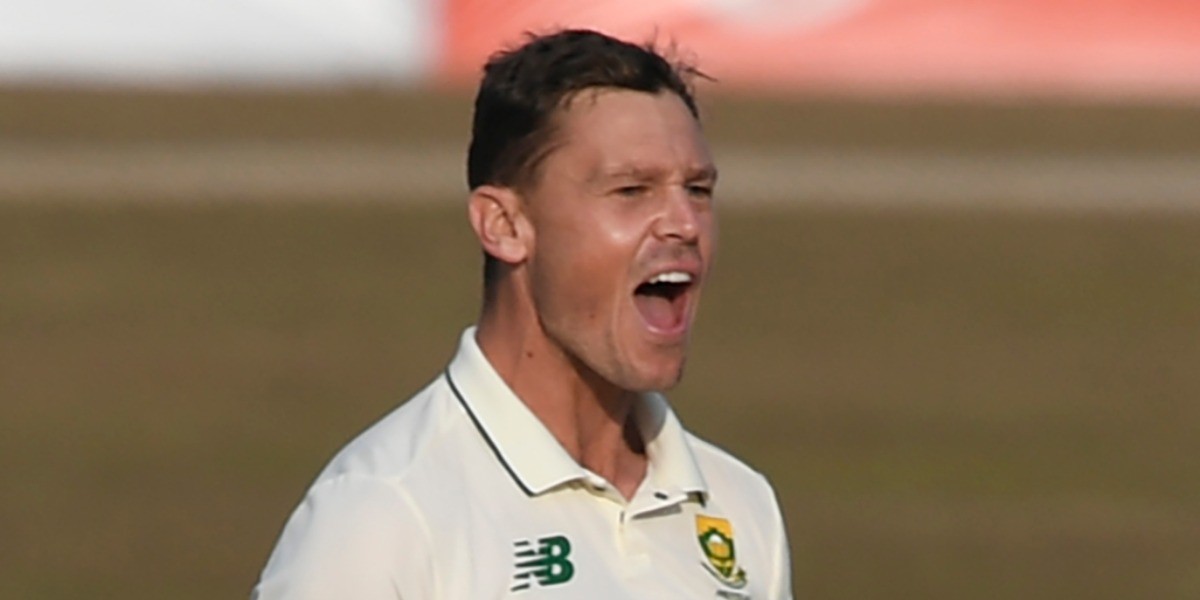 Linde stars for South Africa but Pakistan stretch lead to 200

The South Africa spinner was the pick of the bowlers in the second innings, having picked up three wickets so far

Another riveting day of Test cricket on Day Three of the second Test between Pakistan and South Africa in Rawalpindi has put the match right in the balance as 12 wickets fell on Day Three with the batsmen scoring 224 runs. South Africa could add just 95 more runs to their overnight score on Saturday and as a result, conceded a 71-run first innings lead. Hasan Ali, who picked up two wickets on Day Two, was once again the pick of the Pakistan bowlers as he continued his form picking up three more wickets to register just his second five-wicket haul in Test cricket. For South Africa, it was Temba Bavuma who held fort, but quickly ran out of partners with his unbeaten 44 taking South Africa to 201.

South Africa bowled with purpose in the second innings and as a result found themselves in a place where they could be chasing less than 200. But a quick 52-run stand between Faheem Ashraf (29) and Mohammad Rizwan (28*) quashed those hopes as Pakistan ended the day with a lead of 200 with four wickets in hand.

Ashraf was caught at backward point right just before the end of the day’s play, giving Linde his third wicket of the innings. It was Linde, who had given South Africa a terrific start with wickets of Azhar Ali (33), and Fawad Alam (12). He should have had Ashraf too for a duck, but Dean Elgar dropped a simple catch at slip. Keshav Maharaj too was in excellent form. He dismissed the Pakistan captain leg-before for the third straight time in the series. 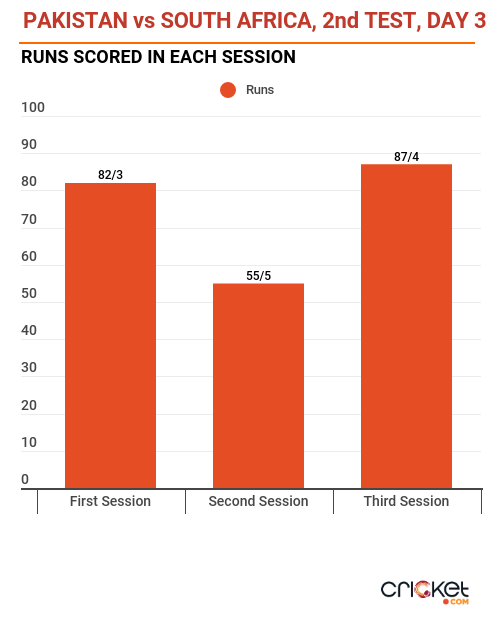 Another 50-60 runs or so and Pakistan will feel they have enough to win the Test, with more turn on offer, especially in the fourth innings. With South Africa 1-0 down in the series, it will be up to them to force a result and come out with the mindset of winning the match. First, they have to pick up four wickets and then, chase down in what would be a stiff target. It will be a huge feather in de Kock’s cap if they achieve it – in what could be his final Test as captain. 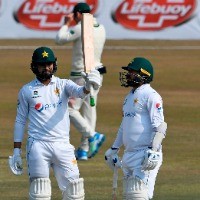 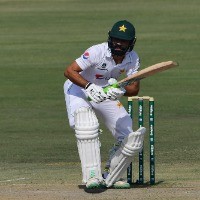 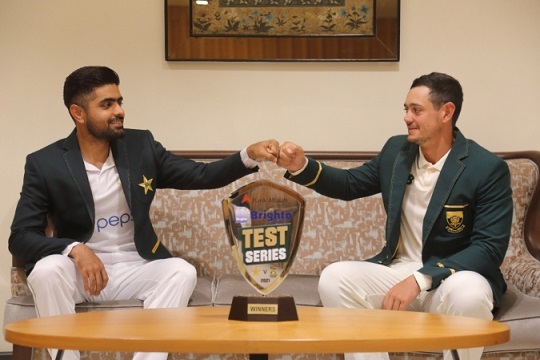