Livingstone ruled out of Hundred due to ankle injury 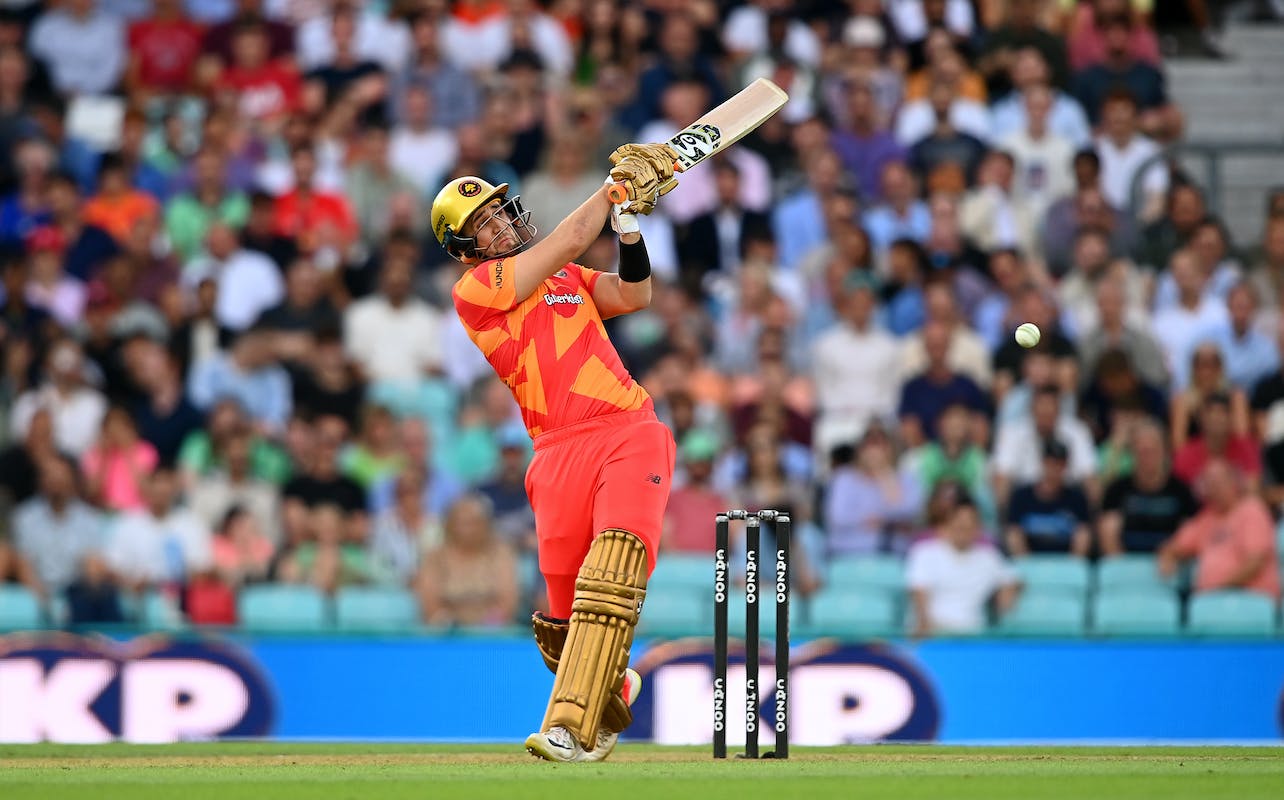 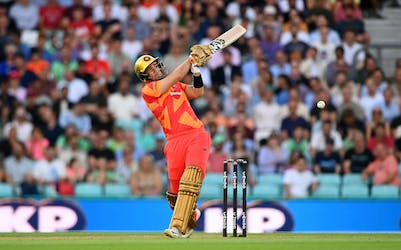 Livingstone ruled out of Hundred due to ankle injury

England are sweating over the fitness of Jos Buttler, Tymal Mills and Chris Jordan as well

England suffered another blow ahead of the T20 World Cup in Australia as Liam Livingstone was ruled out of the The Hundred due to an ankle injury.

White-ball captain Jos Buttler (calf), Tymal Mills (toe) and Chris Jordan (finger) have already been sidelined due to injuries which leaves England without options for the T20I series against Pakistan next month.

The likes of Mark Wood, Jofra Archer and Saqib Mahmood have suffered long-term injuries which further leaves England's white-ball set up depleted of quality options. Top-order Jason Roy, who is going through a terrible run of form, had missed Oval Invincibles' Saturday clash against London Spirit.

Without Livingstone, Birmingham Phoenix are weakened in their claim to the top spot of The Hundred table as they have two games left in the group stage.

England are scheduled to play seven T20Is against Pakistan from September 11 to October 2 before they travel to Australia for the T20 World Cup.