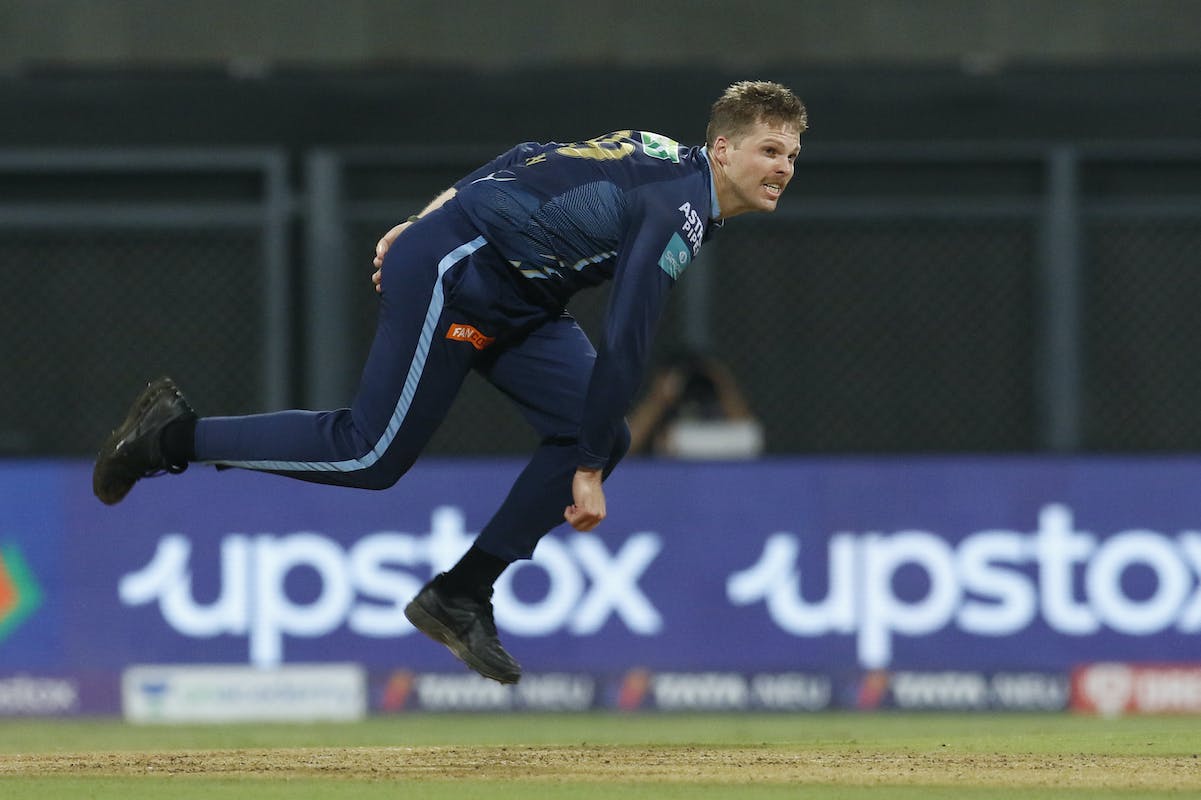 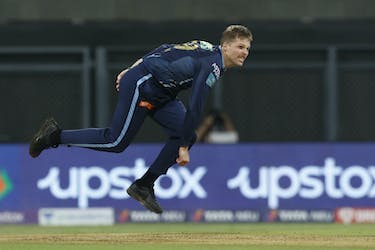 While Ferguson returns to familiar territory, Gurbaz will hope to make his IPL debut in 2023

New Zealand fast bowler Lockie Ferguson and Afghanistan wicketkeeper-batter Rahmanullah Gurbaz have been roped in by Kolkata Knight Riders (KKR) from Gujarat Titans (GT). Ferguson played 13 matches for GT in their title-winning season in 2022 and picked up 12 wickets, while Gurbaz, who was named as Jason Roy's replacement, did not play a single game for the franchise.

Ferguson was GT's second highest wicket-taker in 2022, only behind Mohammed Shami who had picked up 20 wickets. Ferguson has previously represented KKR between 2019-2021. He played 18 matches for the franchise, picking up 21 wickets at an economy rate of 8.30. He represented KKR in the the Indian Premier League (IPL) 2021 final against Chennai Super Kings (CSK) in which he conceded 56 runs from his four overs, as his side lost by 27 runs, chasing 193.

He made amends the following season by playing a pivotal role in GT winning their maiden title in their first-ever season in the competition. He also represented the now defunct Rising Pune Supergiants in 2017.

Afghanistan wicketkeeper Gurbaz though is yet to make his debut in the IPL. However, he has played franchise cricket in Bangladesh, Pakistan, Sri Lanka and also in the Caribbean.

He was roped in by GT after Roy pulled out after initially going unsold in the auction. Gurbaz joined GT for his base price of INR 50 Lakh last season and became the third player from Afghanistan after Rashid Khan and Noor Ahmad to join the franchise.

Upon his inclusion Director of Cricket Vikram Solanki had said, "Rahmanullah Gurbaz is one of the promising young batters to emerge from Afghanistan and we believe he is an ideal replacement for Jason. Gurbaz is an attacking batter and fits into our plans for the Gujarat Titans. He has given a good account of his talent in international cricket and a few tournaments around the globe."

The mini auction ahead of the IPL 2023 is scheduled to be held in Kochi on December 23. Unlike the mega auction, which was heldp across two days, this will just be a one-day affair.