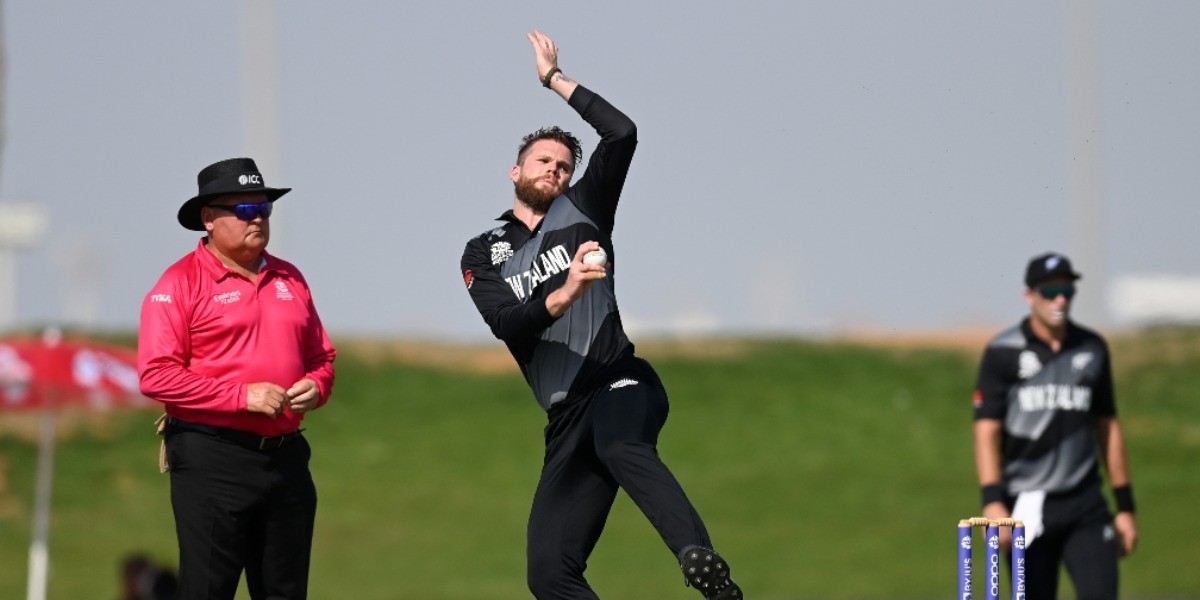 Pacer Lockie Ferguson has been ruled out of the ICC T20 World Cup in the UAE due to a calf tear, New Zealand Cricket confirmed on Tuesday. The pacer, who appeared for IPL 2021 finalists Kolkata Knight Riders, played the Black Caps' warm-up matches against England and Australia.

Ferguson will be replaced by Adam Milne, who has been traveling with the squad as an injury cover. However, the pacer will not be a part of  New Zealand's Tuesday clash against Pakistan as he is subject to approval by the ICC Technical Committee.

"It’s a real shame for Lockie to have this happen on the eve of the tournament and the entire team is really feeling for him right now,” New Zealand head coach Gary Stead said.

"However, we are fortunate to have a like for like replacement in the form of Adam who has been with the squad training for the past two weeks," he added.

Ferguson played eight matches in the UAE for KKR in the second leg of IPL 2021 and claimed 13 wickets at an economy of 7.46. 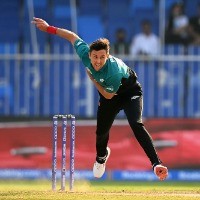 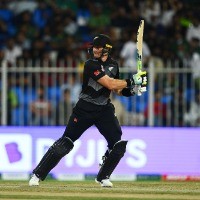 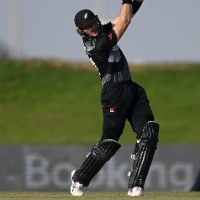 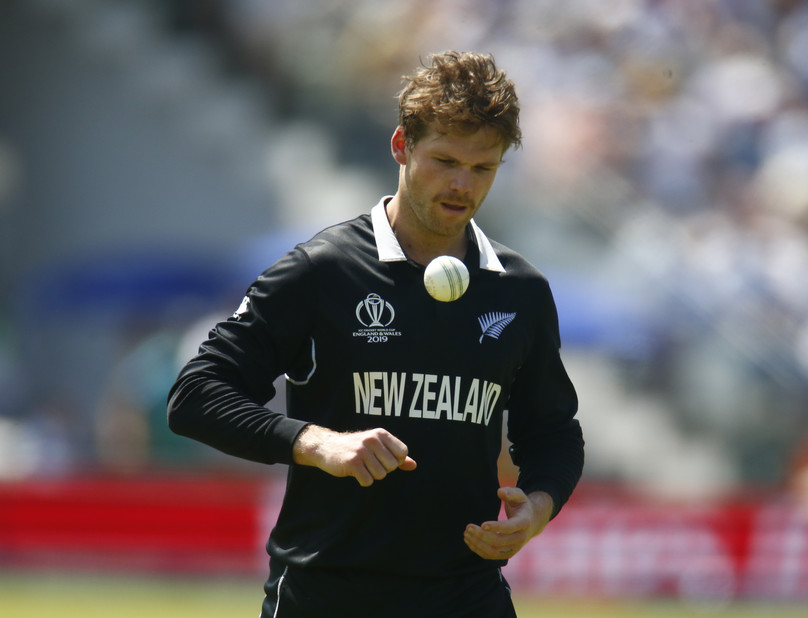 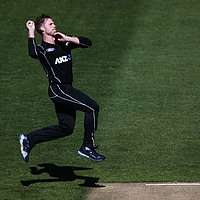 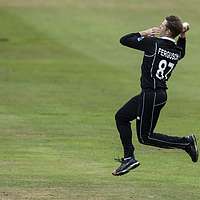 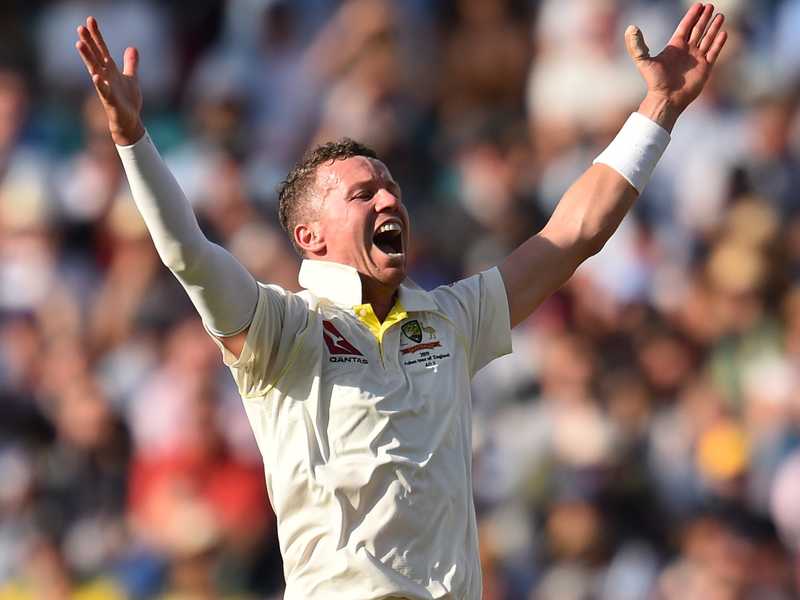 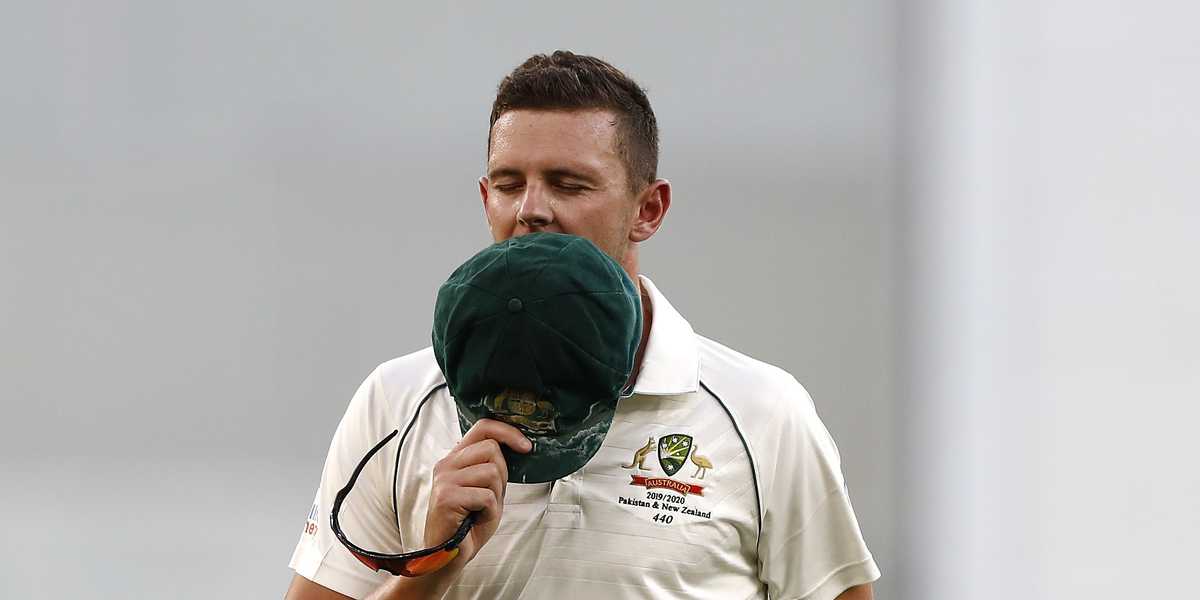 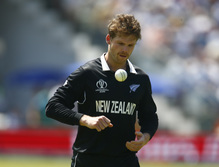