Lorcan Tucker to miss T20Is against Zimbabwe to play in ILT20 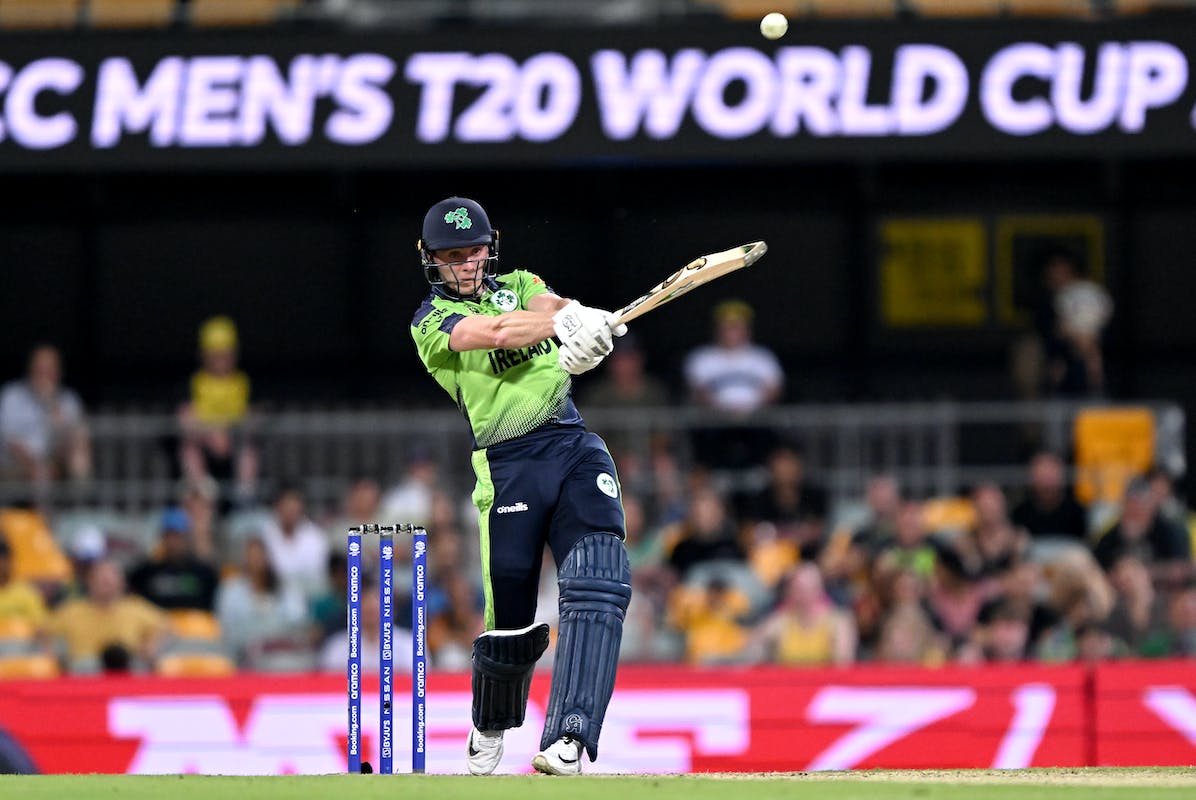 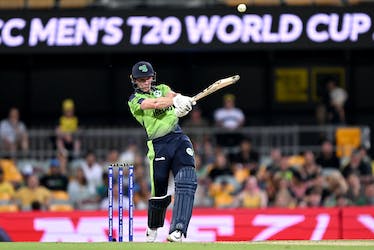 Lorcan Tucker to miss T20Is against Zimbabwe to play in ILT20

Lorcan Tucker is the latest Ireland player to miss the T20I series against Zimbabwe to feature in the first edition of the ILT20 league in Dubai starting from January 13.

Tucker joins Josh Little and Paul Stirling as the three players to ply their trade in the tournament after being granted a No Objection Certificate (NOC) from the board.

“The Selectors have recognised the development opportunity for Lorcan Tucker in taking up the franchise T20 tournament opportunity next month given the location and quality of players involved," Andrew White, the national selector stated in a press release.

"While he had previously been named in the Irish squad for the Zimbabwe tour, we considered that the chance opportunity for Lorcan to play in the UAE franchise league would give him an experience that could greatly benefit his game while allowing us an opportunity to expand our international talent pool," he further added.

Mark Adair's brother, Ross Adair, will join the Ireland squad for the series against Zimbabwe, and if he makes his debut will be the second set of players after Niall and Kevin O’Brien to play for the national side.

The all-rounder has been a professional rugby player and featured for Ulster in the Pro12 competition in the 2014-15 season before turning into a full-time cricketer.

The 28-year-old is thrilled with his maiden call and aims to create an impact with the national side with Mark in the coming years.

"I’m absolutely delighted with the call up, but I’m not sure it’s really sunk in yet if I’m honest. It’s a huge honour for me, and now I just can’t wait to get away on tour," Ross said.

“I have always wanted to push myself and get to as high a level as possible. I had a fairly open and honest conversation with Gary Wilson a couple of years ago - Gary is someone I trust very much and wouldn’t mince his words too often, so when he said that there was a chance - a small chance, but a chance nonetheless - that’s what I wanted. I love my cricket, and to have the opportunity to potentially represent Ireland at the highest level with Mark would mean the world to me," he concluded.