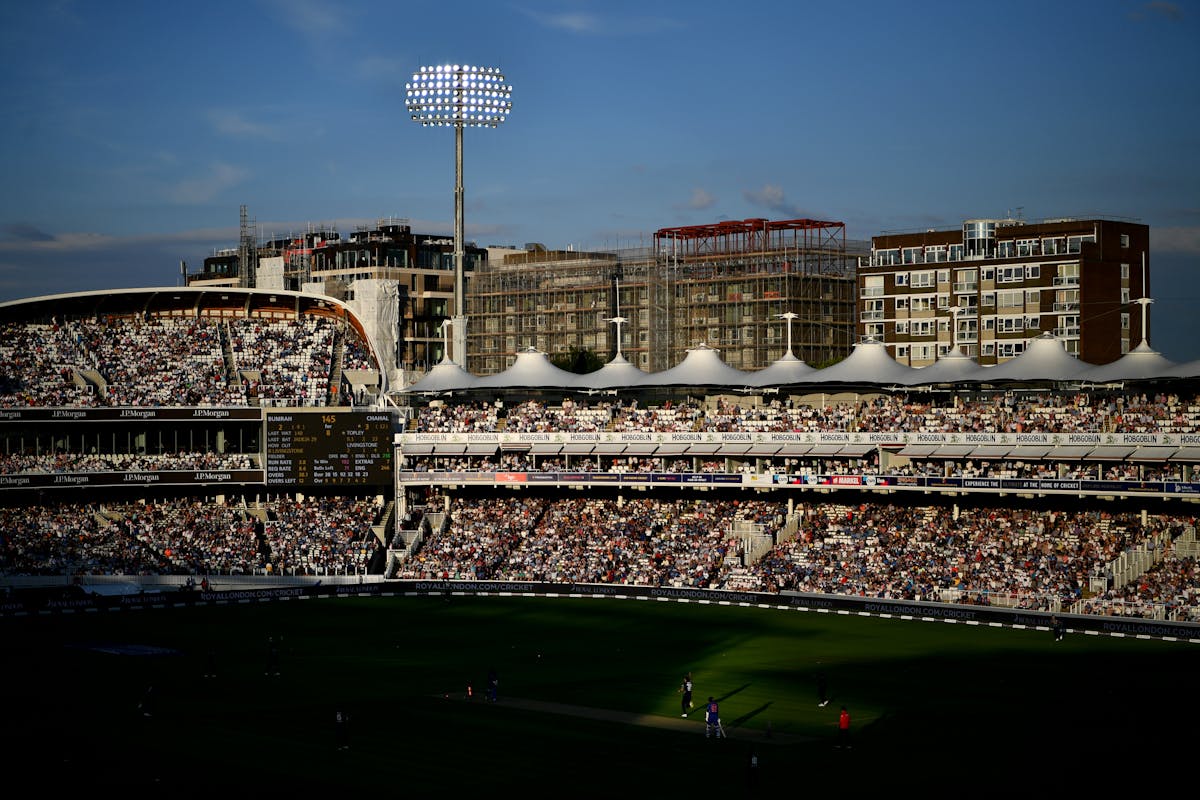 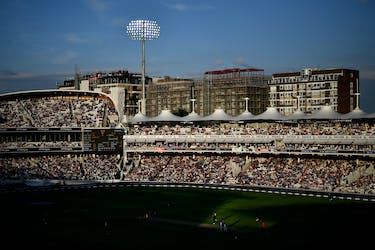 In the latest International Cricket Council (ICC)’s meeting, England’s iconic venue – Lord’s – was finalised as the venue for the 2023 World Test Championship final. Lord’s was also awarded the hosting rights for the 2025 WTC final, making it three consecutive WTC finals at the venue.

Both the men’s and women’s Future Tour Programme (FTP), running from 2023-27 too was approved at the meet, with the schedule set to be released in the coming days. Reportedly, India are set to play 38 Tests during that period.

India’s legend, VVS Laxman, who recently was part of the Indian outfit as the head coach was appointed to the ICC Men’s Cricket Committee as current player representative alongside New Zealand’s former skipper Daniel Vettori. Roger Harper has been selected as the second past player representative on the committee joining Mahela Jayawardene.

During the same meet, the Board also approved the process to elect the next Chair of the ICC, which will happen later in November this year. The election will be decided with a simple majority, unlike the previous rule of two-third majority. The term for the Chair will run for a two-year-period, from December 1, 2022 to November 30, 2024.