Loss against RCB chance for players to reflect: Ponting 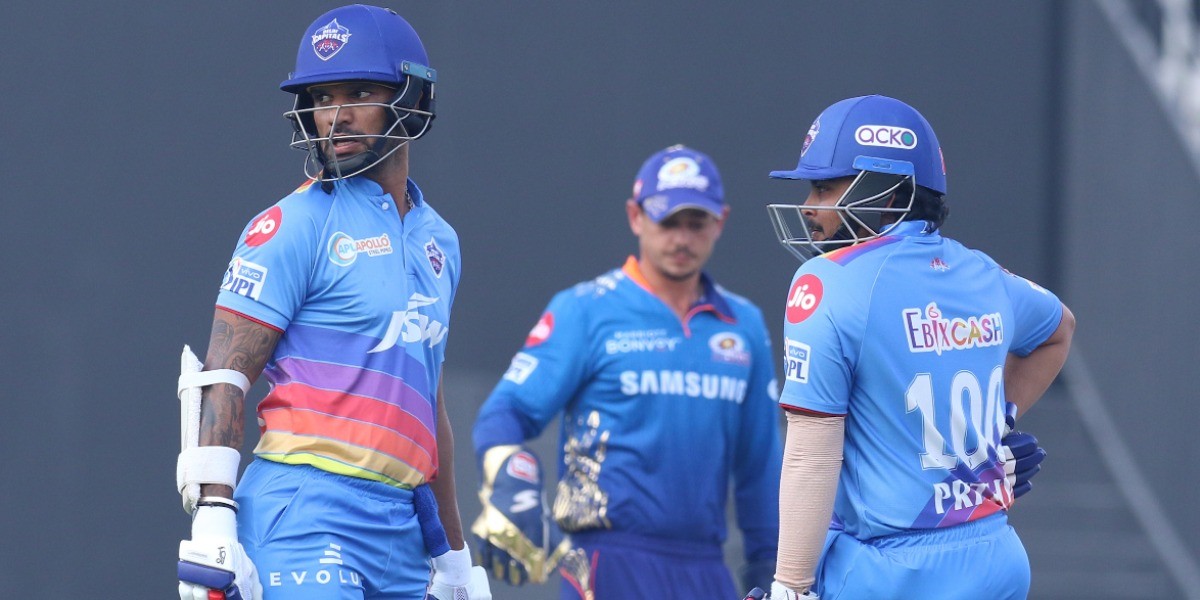 Loss against RCB chance for players to reflect: Ponting

The Australian batting great is optimistic heading into the playoffs

Having suffered a dramatic seven-wicket loss against RCB here on Friday, Delhi Capitals will look to bounce back with a win to make a direct entry into the final of the lucrative event when they take on Chennai Super Kings in Qualifier 1 at the same venue on Sunday. While they are very good in the lead-up to the event, most of their wins were orchestrated by their bowlers, with batter consistently underperforming. Ponting feels that the defeat to Royal Challengers Bangalore in their last league game of the ongoing IPL has given his team a "chance to reflect" ahead of the playoffs.

"It was a disappointing way for the game to end, and for us to lose the way we did, but I am not unhappy about it at all. I actually think, it's a really good thing because it will give the boys a chance to reflect and think about how we can improve for Sunday's game," said Ponting.

"It's a short turnaround, so you have to forget about things and start focusing on the next game."

He also termed the loss a "step forward". He reckoned that despite losing, the team played better as compared to the last couple of matches which they won in the league stage. "A lot to like about the game, even though we have lost. I think it's a step forward. If you look at the last game (against Chennai Super Kings), it wasn't a great performance, the Mumbai game wasn't a great performance either, but we still managed to win those games.

"If you look at it, we probably have played better tonight than the games we have won, so that's certainly the way I look at it. It's not about end results, it's about the performances we were putting on the board," he said.

The Australian batting great is optimistic heading into the playoffs. "Prithvi played his best game tonight, Shikhar probably looked his best in the tournament, so there's a lot to like about this group. As I said earlier, we have played good cricket, the challenge now for us over the next week is to play great cricket, and I think that's just around the corner for us."

Delhi Capitals, who finished the IPL 2021 league stage on the top of the points table, have beaten Chennai Super Kings in both their league matches. Speaking about their Qualifiers 1 match against MS Dhoni's men, Ponting said, "I think we should be very confident. We have beaten them twice in the league games, but as you know, the playoff games are completely different, and our tournament really starts now." 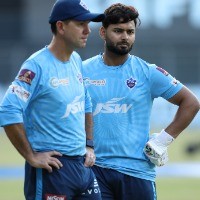 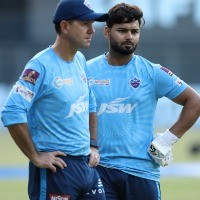 NEWS
I will have a chat with Pant about his tactics: Ponting
Tom Curran bowled the final over ahead of Kagiso Rabada, much to the bewilderment of many fans and experts 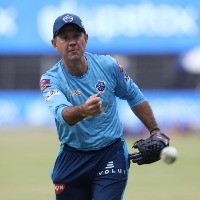