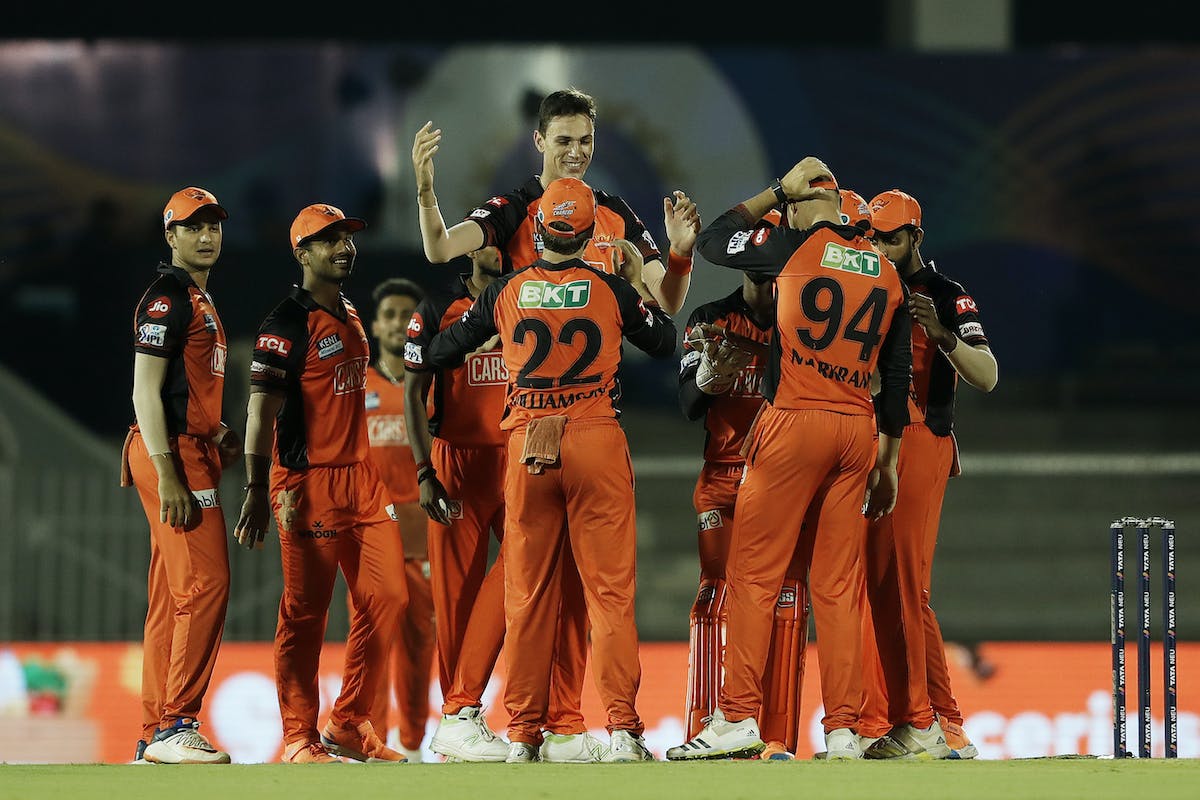 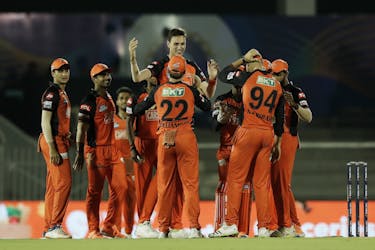 After winning five in a row, SRH have lost four back-to-back games, but remain in contention for a place in the playoffs.

Since Marco Jansen has been dropped from the side, Sunrisers Hyderabad (SRH) have not been the same side that won five games in a row. SRH have lost four back-to-back games since then, yet remain in contention for a place in the playoffs and so do Kolkata Knight Riders (KKR), who they play on Saturday (May 14) at the Maharashtra Cricket Association (MCA) Stadium, Pune.

SRH coach Muttiah Muralitharan looked animated when Jansen was hit for four sixes in an over by Rashid Khan, which was the beginning of the team's downfall. The South Africa bowler has not played a game for the franchise since.

Former India batter Mohammad Kaif reckons that SRH are no longer as strong as the side that won five matches in a row.“I don't think they are as strong now. Since they've dropped Jansen, they went to Kartik Tyagi. I don't think they are the same team that made a comeback with five-match winning streak after losing the first two games," Kaif said on Sportskeeda.

"You saw Natarajan, Bhuvneshwar, Umran, and Jansen as their four frontline bowlers in that team, now they're not playing together."

Kaif also pointed out that Muralitharan getting angry in the dugout is not ideal and reckons that the loss to GT broke SRH's momentum. “When Muralitharan showed his anger in the dressing room during the game where Rashid Khan slammed Jansen for sixes.. that match broke their momentum," Kaif reckons.

"The moment you shout or show anger in the dressing room.. Muralitharan is usually a calm person but he lost cool at Jansen there. When you do these things, the team atmosphere isn't good. Jansen was dropped soon after that game. I didn't understand that decision at all,” he added.