Lungi Ngidi tests positive for COVID-19, out of ODI series against Netherlands 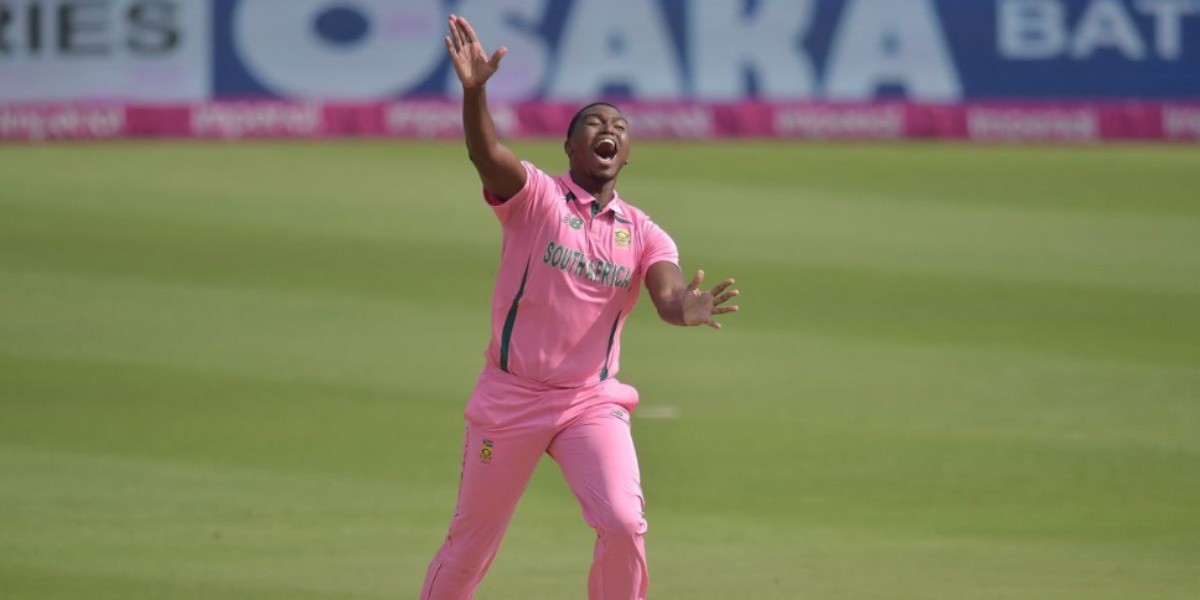 Lungi Ngidi tests positive for COVID-19, out of ODI series against Netherlands

South Africa pacer Lungi Ngidi has tested positive for COVID-19 and has been withdrawn from the three-match home ODI series against Netherlands beginning at Centurion on Friday, the country's cricket board said on Wednesday. Pacer Junior Dala has been called up as Ngidi's replacement, Cricket South Africa (CSA) said in a statement.

"Lungi Ngidi has also been forced to withdraw from the tour after testing positive for COVID-19. He is well and in good spirits and abiding by CSA's COVID-19 protocols, in line with government regulations," the CSA said.

"The Proteas medical team will keep in contact with him to ensure his physical and mental well-being. Junior Dala has been called up to replace him."

The 25-year-old Ngidi has not played for South Africa since the Ireland series in July. He missed the Sri Lanka tour that followed in September for personal reasons, and was included in the T20 World Cup squad but did not play a game.

In other team news, seam bowler Lizaad Williams has also been ruled out of the series due to a intercostal muscle strain.

"He (Williams) is undergoing treatment and will continue to be assessed. No replacement has been named."

Four members of the management team have been rested following back-to-back tours, including the recently concluded T20 World Cup and living in bio-secure environments.