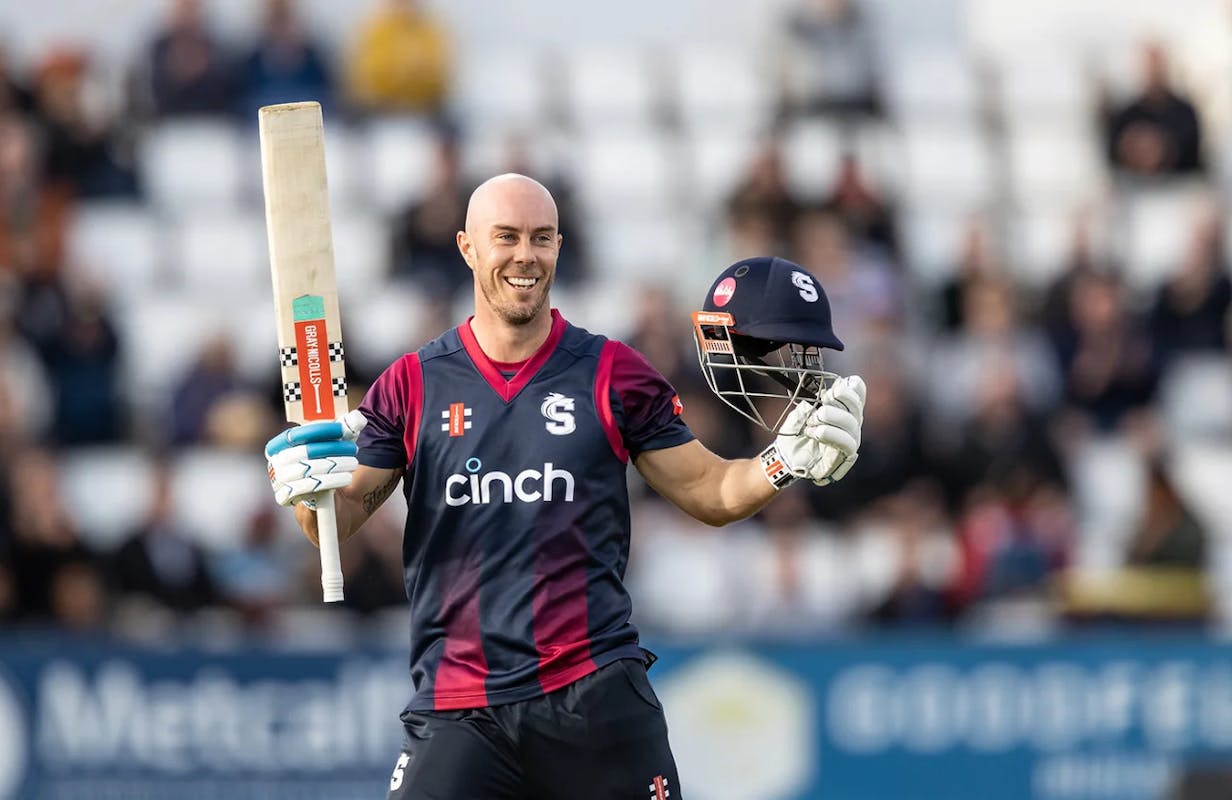 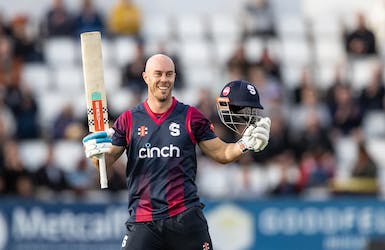 The all-time leading run-scorer in the history of the Big Bash League, Chris Lynn, will play 11 games for Adelaide Strikers in the upcoming edition of the Australian T20 league before heading to the UAE to take up his ILT20 stint with the Adani-owned Gulf Giants franchise.

The dashing opener will play his last BBL 2022-23 match against his former club Brisbane Heat in Adelaide on January 14 before being granted a No Objection Certificate from January 20. The ILT20 is scheduled to start from January 6, and Lynn will miss some of the games.

"Cricket Australia welcomes the Adelaide Strikers' signing of Chris Lynn. He will be released from 20 January to participate in UAE's ILT20 competition from that date," a CA spokesperson said.

"Lynn does not hold a CA or State contract and has not done so since his last Queensland Cricket contract expired in June 2019. Each matter regarding a release for overseas competitions is subject to the individual's circumstances.

"Our guiding principle remains the prioritisation and protection of Australia's domestic summer of cricket and the interests of the game overall."

In 102 BBL encounters, Lynn has smashed 3005 runs at an average of 34.54 and a strike rate of 148.83. The right-hander has 25 fifties and one century to his name. Talking about the major signing, Adelaide's head coach Jason Gillespie said: "We all know the qualities that Chris Lynn brings to the table.

"He is a proven match-winner, an experienced leader and a great character to have around the group. His record speaks for itself. We're thrilled to have him and know he can play an important role for us this summer."

Meanwhile, Lynn said he would be arriving at Adelaide "fit and strong and ready to score a heap of runs".

"Even more importantly, put on a show for the fans, who are the backbone of the Adelaide Strikers. It's always such a great atmosphere walking into Adelaide Oval, and not only that but walking over the bridge on game day, the atmosphere in the city is great."