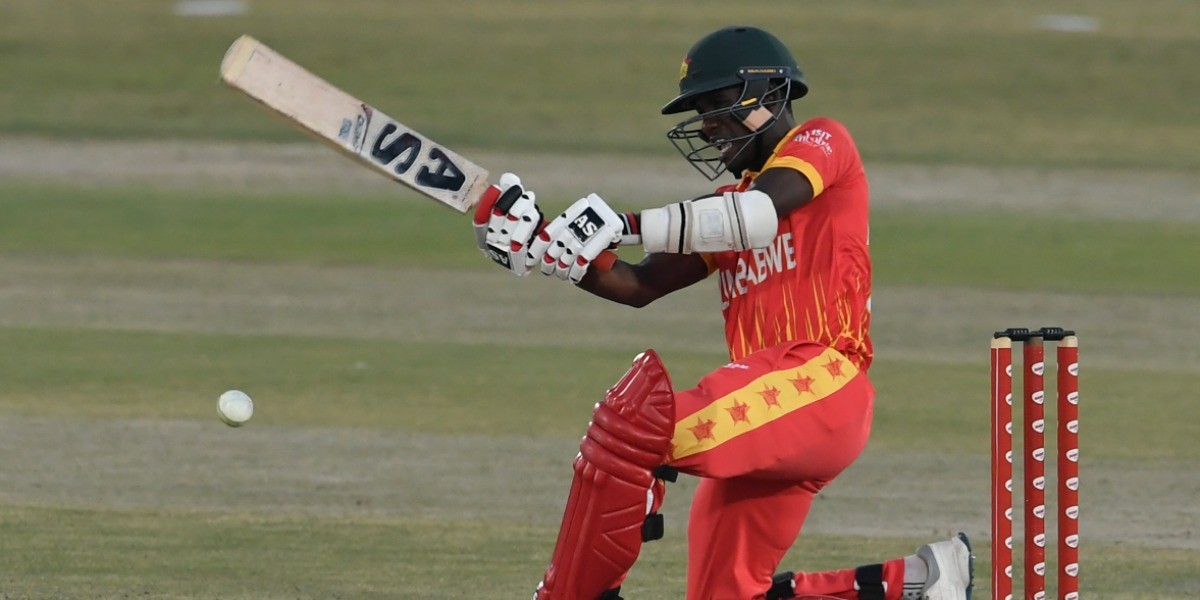 Opener Wesley Madhevere top-scored with 73 as Zimbabwe beat Bangladesh by 23 runs on Friday to keep alive hopes of winning a three-match Twenty20 series against Bangladesh in Harare. Zimbabwe made 166-6 before bowling Bangladesh out for 143 with one ball remaining, enabling the hosts to avenge an eight-wicket defeat in the first match on Thursday.

It was the first victory for the hosts in six attempts in the all-format tour after a heavy Test loss, three one-day international defeats, and a T20 reverse.

Zimbabwe won the toss, batted and Madhevere hit three sixes and five fours off 57 balls before being caught at extra cover by Afif Hossain after skying a delivery from left-arm medium-fast bowler Shoriful Islam. Ryan Burl, who came in at number six, was the best of the other Zimbabwe batsman with an undefeated 34, including two sixes and two fours, while Dion Myers made 26 before lofting an attempted ramp off Shoriful to Mahedi Hasan on the deep point boundary.

Shoriful was the most successful of the Bangladesh bowlers, also capturing the wicket of Luke Jongwe for two to finish with 3-33.

Unlike Thursday when Bangladesh openers Mohammad Naim and Soumya Sarkar put on 102 runs before the first wicket fell, the tourists never got on top of the Zimbabwe bowling. Naim and Sarker were back in the pavilion with just 17 on the board, both dismissed by Blessing Muzarabani who finished with 2-21 from his four overs.

Wellington Masakadza, who took 3-20, also got in amongst the Bangladesh batsmen, removing Shakib al Hasan, captain Mahmudullah Riyad and Mahedi in quick succession. Nurul Hasan also fell cheaply and at 68-6 after 11.2 overs, Bangladesh were in deep trouble. Afif and debutant Shamim Hossain, the top Bangladesh scorer with 29, temporarily halted the slide with a 41-run seven-wicket stand before Shamim departed and Zimbabwe closed out a welcome win.

The series decider will be played on Sunday at Harare Sports Club. 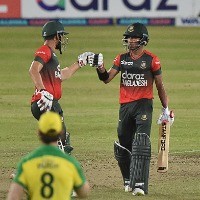 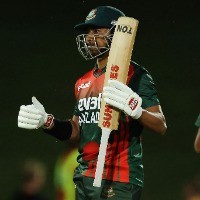 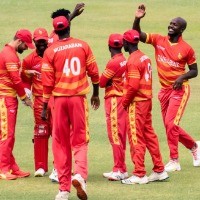 FANTASY
Zimbabwe vs Bangladesh, Third T20I: Fantasy Preview
Here are a few tips that might help you in creating your fantasy team for the third T20I between Zimbabwe and Bangladesh in Harare 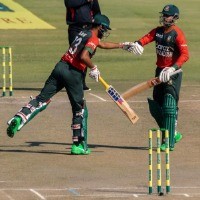 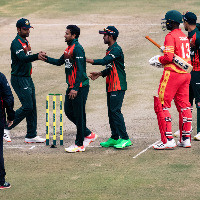