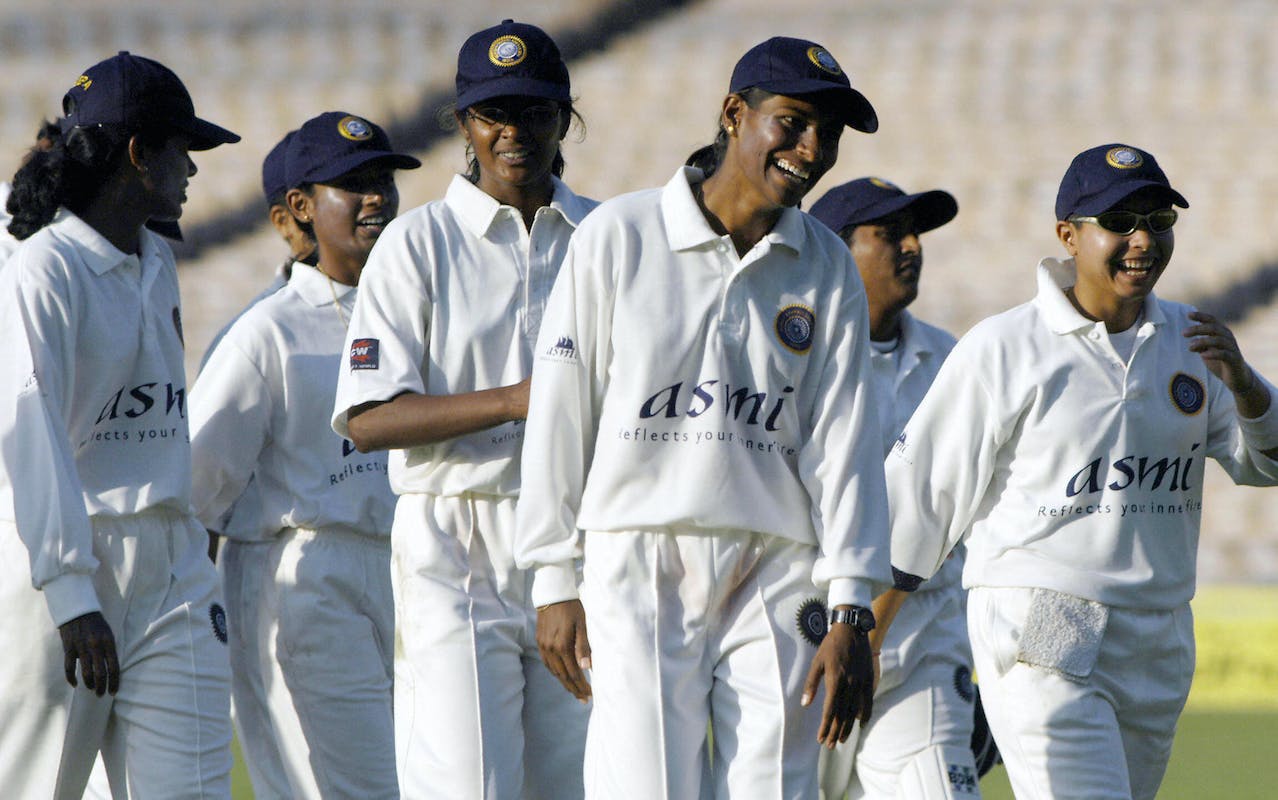 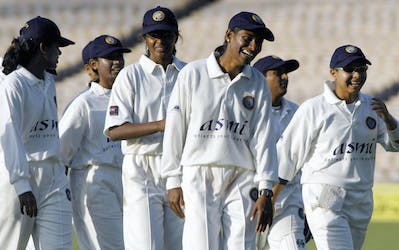 Former India captain Shubhangi Kulkarni confirmed the death of Sharma, who was a founding secretary of Women's Cricket Association of India (WCAI) for its first five years

Mahendra Kumar Sharma, who played a pioneering role in the development of women's cricket in India in the 1970s, has died in Pune after battling age-related problems. He breathed his last on Tuesday (November 9). He was 74.

Former India captain Shubhangi Kulkarni confirmed the death of Sharma, who was a founding secretary of Women's Cricket Association of India (WCAI) for its first five years.

"His contribution to women's cricket is immense. He registered WCAI when he was in his 20s and within a couple of years the first international match was organised in the country in 1975 when Australia toured here," Kulkarni told PTI.

"Soon after India toured Australia and New Zealand. It was phenomenal what he was able to achieve in five-six years. At times he had to ask his father for funds to run the association and sometimes borrowed as well. He was the happiest man when women's cricket finally came into BCCI umbrella in 2006." Sharma is one of the main reason behind the existence of women's cricket as it was he who had registered WCAI under the Societies Act in Lucknow in 1973.

While the BCCI took over the running of women's cricket in 2006, it was under the charge of Sharma that India hosted their first Women's World Cup in 1978. India later hosted another edition in 1997 when England faced Australia in the final at the Eden Gardens.

Sharma was also instrumental in Indian women playing their first-ever Test in 1976 in Bengaluru.