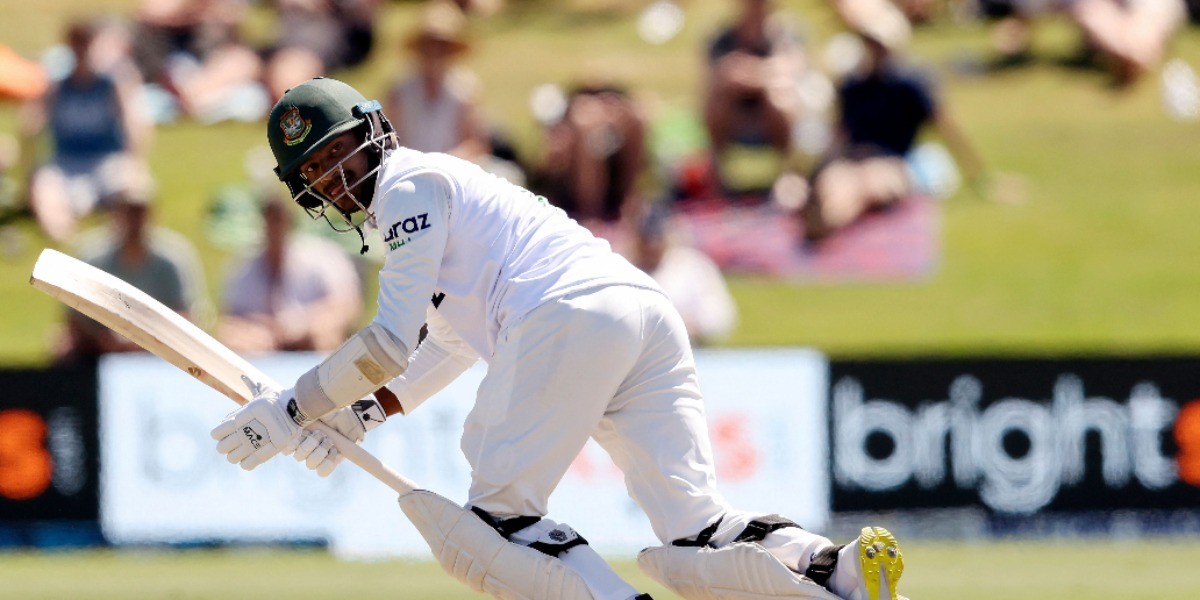 Bangladesh opening batter Mahmudul Hasan Joy is set to miss the remainder of the New Zealand tour due to a finger injury. The batter is believed to have picked up the injury during practice ahead of the fourth day's play of the first Test at the Bay Oval, Mount Maunganui.

Joy, who made his debut against Pakistan recently in Dhaka, scored his maiden Test fifty in the first innings, which played a huge role in helping Bangladesh post 458, thereby taking a 130-run first-innings lead.

"Mahmudul got a cut injury on his right hand in between third and fourth finger while fielding and he required three stitches," BCB physio Bayzidul Islam said, according to Cricbuzz.

"He will be under observation for seven to ten days. We are providing him all the medication that is required."

As a result, Joy will not be available for the second Test at Christchurch, starting January 8.

New Zealand took a slender 17-run lead at stumps on Day Four, with Ross Taylor and Rachin Ravindra in the middle, looking to give their bowlers something to bowl at.