Malik, Wahab and Sarfaraz likely to be dropped for T20 World Cup: Report 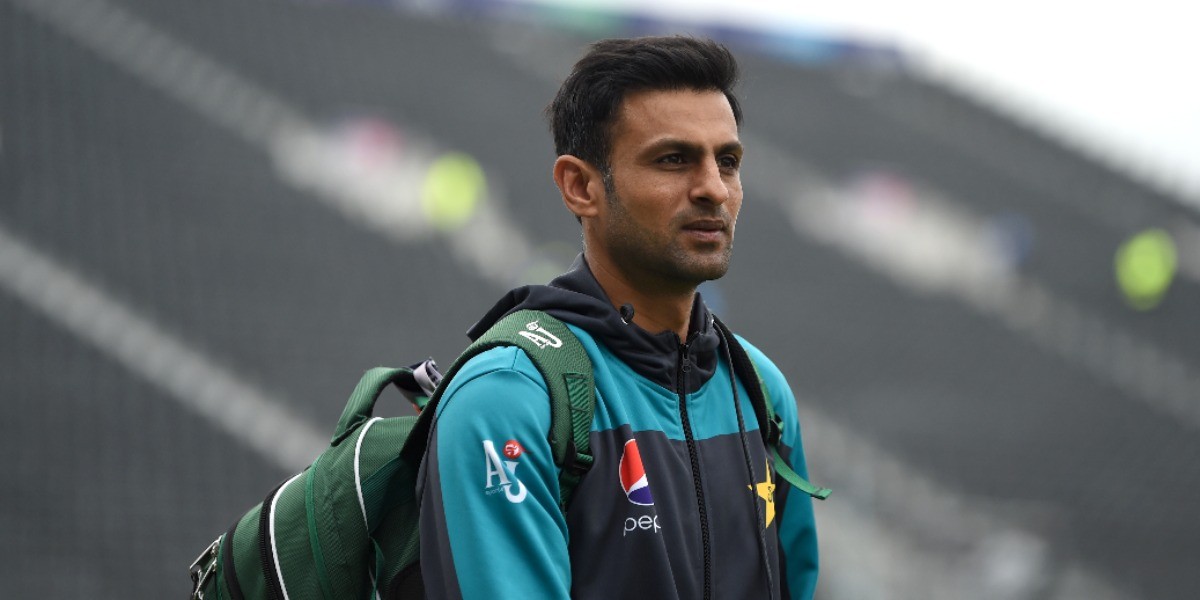 Malik, Wahab and Sarfaraz likely to be dropped for T20 World Cup: Report

Pakistan head coach Misbah-ul-Haq also returned to Lahore on Sunday morning after being forced to remain back in the West Indies for 12 days after he tested positive for Covid-19 when the national team was preparing to return home last month.

Misbah, who underwent a mandatory 10-day quarantine period in the Caribbean, reached Lahore via London and has already started consultations with the chief selector and captain Babar Azam to finalise the T20 squads.

Reliable sources aware of the development confirmed that the input of Pakistan's former Test captain and incoming PCB Chairman Ramiz Raja had been taken on the squads to be named on Monday and he had stressed on having young players in the side.

"In all probability seniors like Shoaib Malik, Wahab Riaz and Sarfaraz Ahmed will not be part of the main 15-member squad but might be named among the reserve players for the World Cup as the ICC has allowed teams to bring reserve players to the UAE for the tournament on their own expenses, one source said.

The source said that Babar was insistent on having Sarfaraz as the reserve keeper and Malik among the reserves who will travel with the team to UAE. Another source said there was some debate going on whether to have hard-hitting openers Sharjeel Khan and Fakhar Zaman in the main squad or add middle order batsman Asif Ali in the squad while dropping either Sharjeel and Fakhar.

The source said that Babar chief selector Muhammad Wasim and Misbah had agreed upon the fact that the squad should only be selected from amongst those players who have been tried out in the T20 format in the last two years.